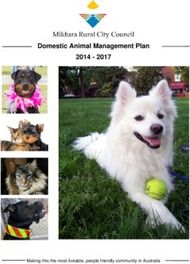 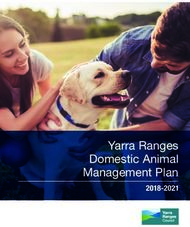 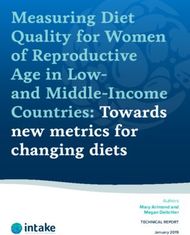 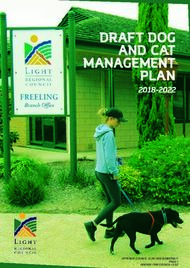 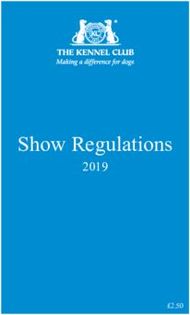 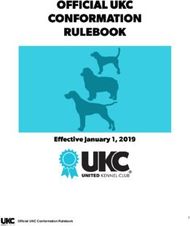 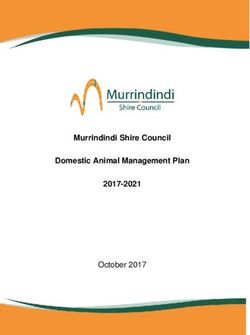 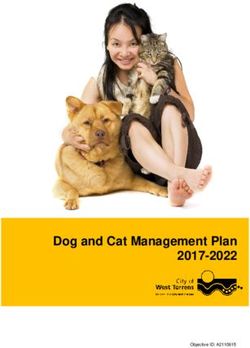 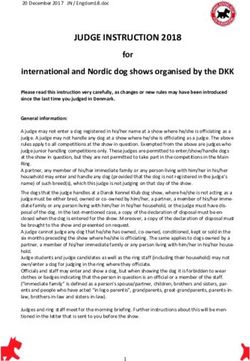 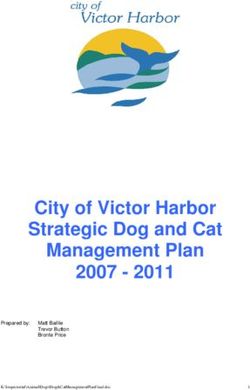 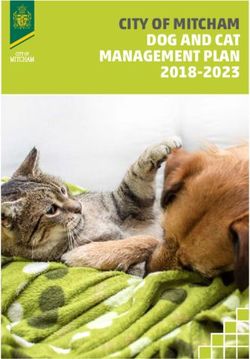 Interim measures to resume the export of dogs from Singapore - AVA → 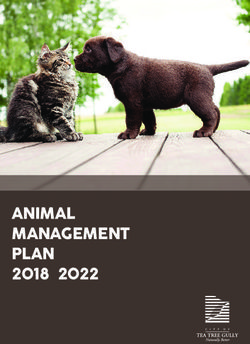 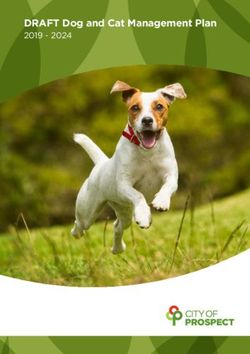 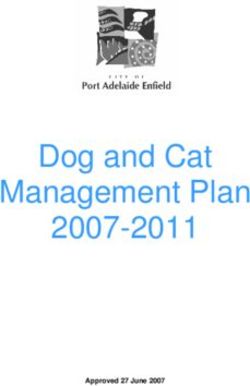 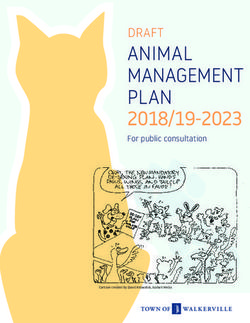 Pet Study - 'Pet Ownership as Economic Factor' →
Share this page with your friends
Select All
Embed this page to your web-site
Select All
Next part ... Cancel
Error occurred
Please sign in for this action