Page created by Jordan Avila
←
NEXT SLIDES
→
Page content transcription
If your browser does not render page correctly, please read the page content below 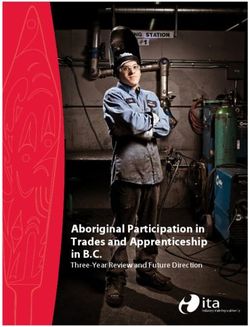 Aboriginal Participation in Trades and Apprenticeship in B.C - Three-Year Review and Future Direction 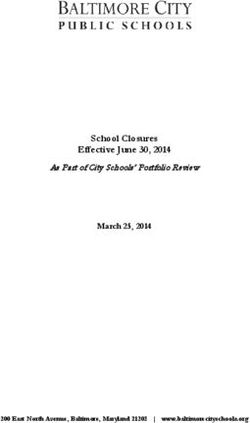 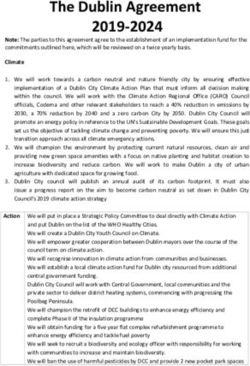 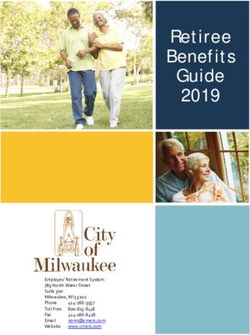 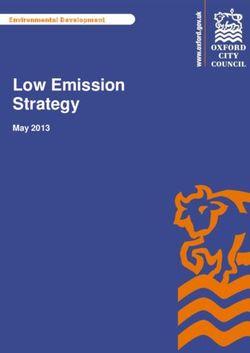 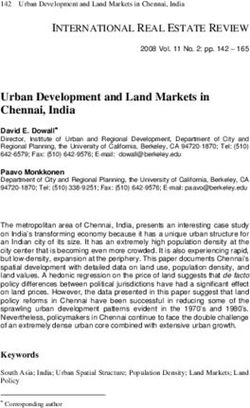 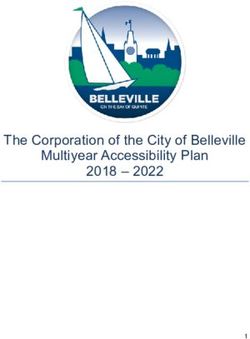 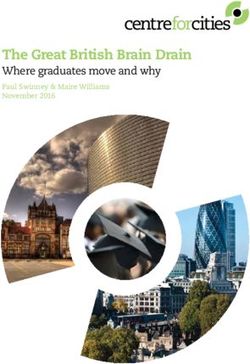 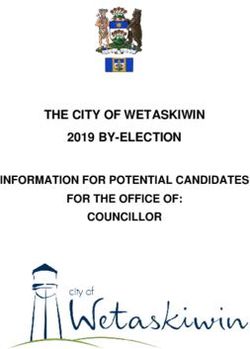 THE CITY OF WETASKIWIN 2019 BY-ELECTION - INFORMATION FOR POTENTIAL CANDIDATES FOR THE OFFICE OF: COUNCILLOR 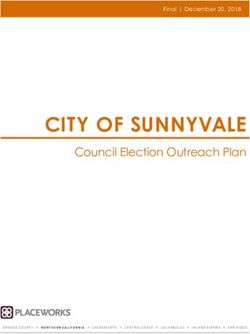 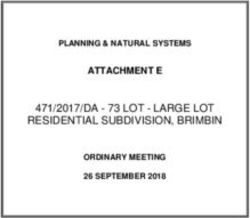 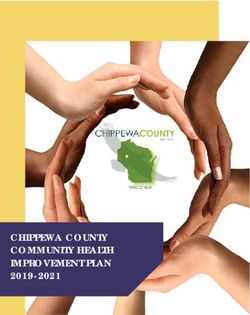 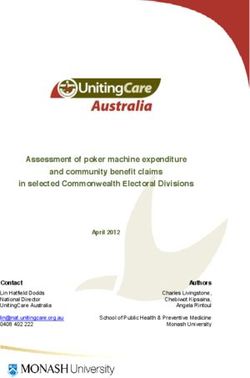 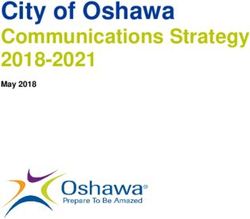 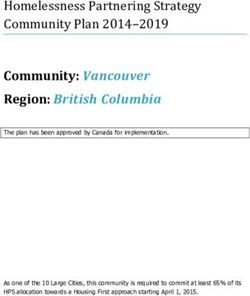 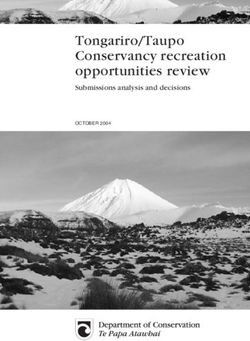 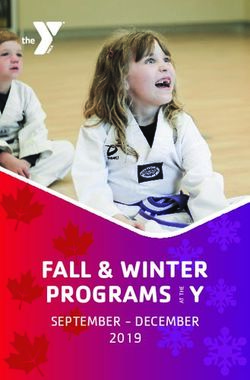 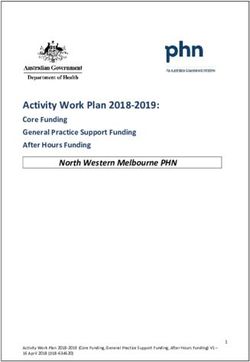 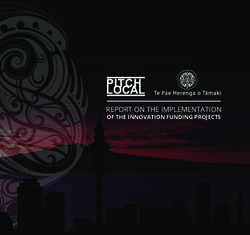 REPORT ON THE IMPLEMENTATION - OF THE INNOVATION FUNDING PROJECTS - Waipareira Trust 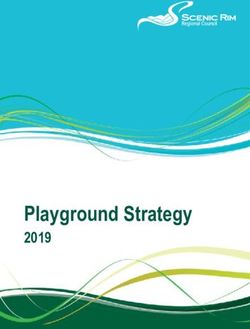 Playground Strategy 2019 - Scenic Rim Regional Council
Share this page with your friends
Select All
Embed this page to your web-site
Select All
NEXT SLIDES ... Cancel
We use cookies. Please refer to the Privacy Policy.
Error occurred
Please sign in for this action