Reefs at Risk - in the Caribbean

Page created by Kelly Sanders
Click to read more →
Page content transcription  ( If your browser does not render page correctly, please read the page content below ) 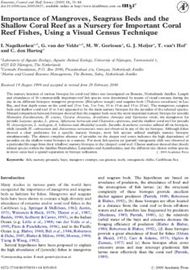 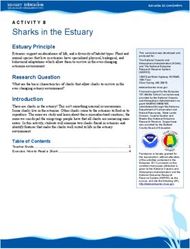 Sharks in the Estuary → 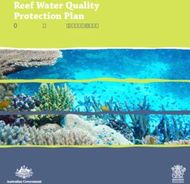 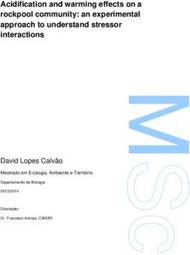 Acidification and warming effects on a rockpool community: an experimental approach to understand stressor interactions → 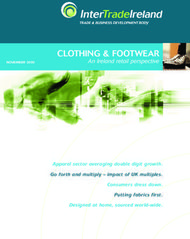 CLOTHING & FOOTWEAR →
You can also read 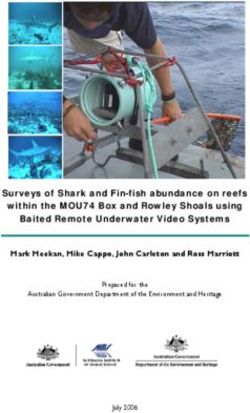 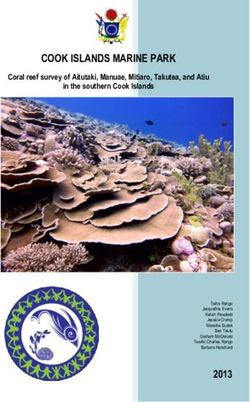 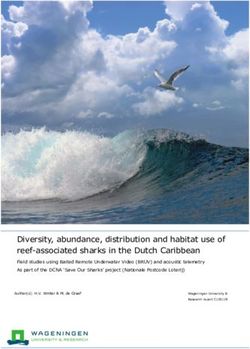 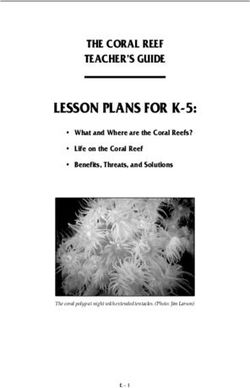 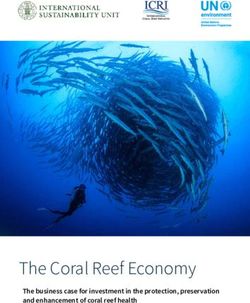 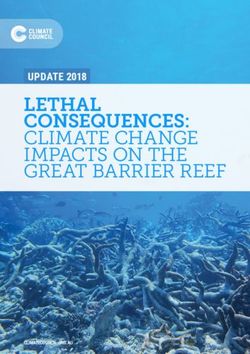 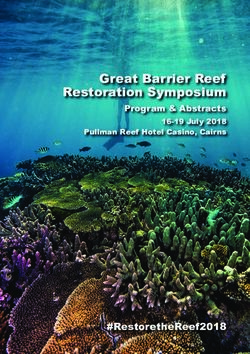 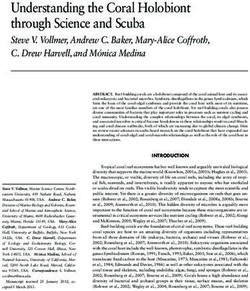 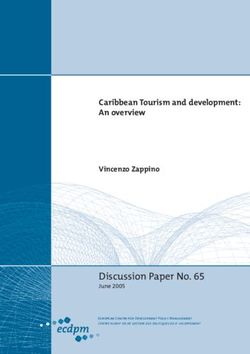 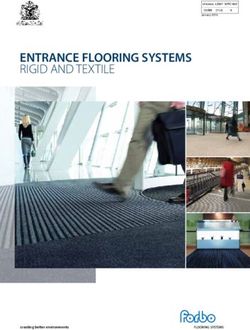 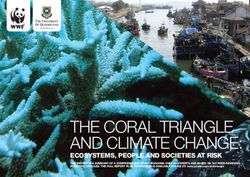 THE CORAL TRIANGLE AND CLIMATE CHANGE → 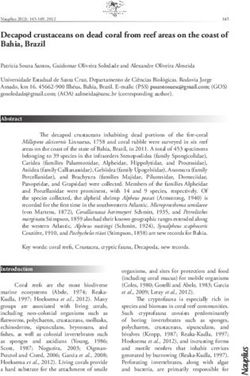 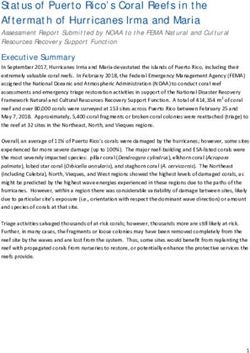 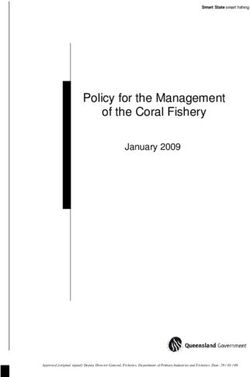 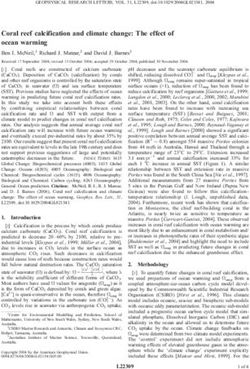 Coral reef calcification and climate change: The effect of ocean warming →
Share this page with your friends
Select All
Embed this page to your web-site
Select All
Next part ... Cancel
Error occurred
Please sign in for this action