ROLEX AND THE GOODWOOD REVIVAL

Page created by Francis King
Click to read more   ☰
If your browser does not support JavaScript, please read the page content below:

ROLEX AND THE GOODWOOD REVIVAL

To be eligible for the Revival, cars must date from 1966 or earlier. Modern vehicles are not allowed within the circuit perimeter during the weekend. Drivers and spectators go to great lengths to dress in appropriate period clothing and there are theatrical sets around the circuit that bring the past back to life. The period entertainment theme extends to music of the era, with rock-and-roll and jazz bands, and a recreation of the Earls Court (London) Motor Show from the 1950s and 1960s. A celebration of aviation heritage, with some stunning aerial manoeuvres by vintage aircraft in the skies above Goodwood, pays tribute to the circuit’s origins as a Second World War aerodrome.

Although the circuit was closed to competitive racing in 1966, during its 18-year heyday Goodwood staged no less than 43 races for Formula One cars, with some of the greatest names in the sport taking part.

Now restored to its original state, the 2.38-mile (3.83-km) Goodwood racetrack provides a powerful magnet for enthusiasts to enjoy a unique and highly entertaining weekend. The Goodwood Revival is, as its name suggests, a genuine revival, giving visitors and drivers alike a chance to step back in time and experience the magic and charm of motor racing in an era when it was emerging as one of the most exciting and exhilarating sports in the world.

THE ROLEX DRIVERS’ CLUB The association between Rolex and motor sports dates back to the 1930s when Britain’s Sir Malcolm Campbell, an Oyster on his wrist, entered history by exceeding 300 miles (484 kilometres) an hour in his famous land speed record-breaking car, Bluebird. The presentation in 1959 of a sundial to Daytona International Speedway founder Bill France Sr. to commemorate the opening of his new facility cemented a strong and lasting relationship. Rolex recognized that motor racing shared its values of precision, timing and technical innovation. Motor sport also offers a long tradition of heritage and prestige, which are highly valued by Rolex.

Since 2004, Rolex has been the proud title sponsor of the Drivers’ Club at the Goodwood Revival. Often described as motor racing’s Wimbledon, the Revival owes much of its success to its ability to attract top racers on four and two wheels from around the world. Crucial to this is the Drivers’ Club, which provides a sanctuary for participating drivers in the manner of an English gentlemen’s club, with a lounge area elegantly furnished and decorated in period style, along with food, refreshment, showers and changing rooms. As part of the registration process, each driver competing at the Revival is given a special fabric badge bearing the Rolex logo.

An experienced seamstress is on hand in the Drivers’ Club to sew this sought-after badge of honour onto each participant’s chosen racing overalls.

FERRARI 250 GTO 50th ANNIVERSARY AND AN AC COBRA CELEBRATION The 2012 Goodwood Revival will include 50th anniversary celebrations for the Ferrari 250 GTO, with plans for a daily parade of around half the total GTO production, plus an all-AC Cobra one-model race to mark the first half-century of the iconic Anglo-American sports car. It is expected that this one-off race will feature an extraordinary mix of historically significant competition Cobras, including some of the aerodynamic special-bodied Cobrabased coupés. The race promises to make for an intriguing spectacle and a fitting tribute to one of the world’s most revered, and copied, sports cars that has a long association with Goodwood.

NIGHT RACING RETURNS WITH THE FREDDIE MARCH MEMORIAL TROPHY To mark the 60th anniversary of the first Goodwood Nine Hours race, this year’s Freddie March Memorial Trophy will be a 90-minute endurance race on Friday evening. The original Nine Hour international sports car race at Goodwood, run from 1952 until 1955, attracted the top works teams of the day, along with some exotic privateer entries. The race began at 15:00 and continued until midnight, creating the evocative spectacle of sports cars racing from sunshine to sunset to moonlight, just as at the world-famous Les 24 Heures du Mans.

Special permission has been granted to extend racing longer into the evening than normal, bringing back the magical sight of classic cars racing in the autumnal twilight with headlamps ablaze. It promises to be one of the most unforgettable races at the Revival to date.

Rolex improved the Oyster in 1931 with the invention and patent of the world’s first self-winding mechanism with a Perpetual rotor, the precursor of contemporary selfwinding systems. With Hans Wilsdorf at the helm, Rolex continued to use the world as a real-life proving ground for the Oyster, demonstrating time and again its reliability in the most extreme conditions, on land, in the air, in the depths of the ocean or on the summit of Mount Everest. Through its association with so many achievements, Rolex became the trusted reference for chronometric precision, robustness and reliability around the world.

Meanwhile, Rolex evolved, as did its product, in a constant pursuit of perfection. As part of this evolution, Rolex watches – made from only the highest quality materials and designed by the industry’s best – became symbols of elegance and prestige. At the same time, Rolex built links with activities that shared the brand’s passion for excellence and precision. Naturally, Rolex gravitated toward the world of motor sports, forging an alliance in the late 1950s when the brand partnered the Daytona International Speedway.

In tribute to the Daytona International Speedway, Rolex added the name “Daytona” to the dial of its Cosmograph. Ever since then, the presence of the Rolex brand in automobile racing has grown.

The brand also sponsors events that celebrate the beauty of historic cars rather than their racing performance. Among them is the Pebble Beach Concours d’Elegance (US), launched in 1950 to showcase the most avant-garde models of the period. Today, this prestigious competition, held annually in Pebble Beach, California, features the most striking of vintage cars. Rolex has been the Official Timekeeper since 1997. Also included is the Pebble Beach Tour d’Elegance (US), presented by Rolex, which was created in 1997 to demonstrate the elegance of automobiles in motion. Rolex became title sponsor of this event in 2007.

Rolex’s affiliation with motor sports extends to two key figures in the sport who bear witness to the quality of the product and who are Testimonees of the brand: Sir Jackie Stewart, from Scotland, one of the greatest drivers of his generation, and Danish driver Tom Kristensen, record eight-time winner of Les 24 Heures du Mans. Driven by a passion for excellence and a great appreciation for motor sports, Rolex, the leading Swiss watchmaking brand, is committed to cultivating the strong ties that bind these two prestigious worlds in their shared pursuit of perfection. In addition to motor sports, Rolex’s sponsorship portfolio also includes golf, tennis, yachting, equestrianism, skiing, exploration and the arts. 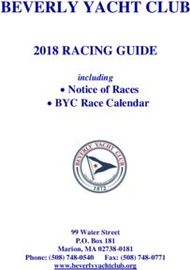 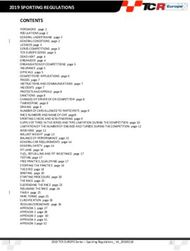 Action Express Racing Revs Up For Rolex 24 At Daytona → 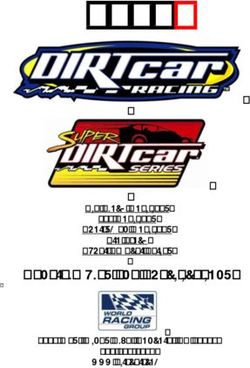 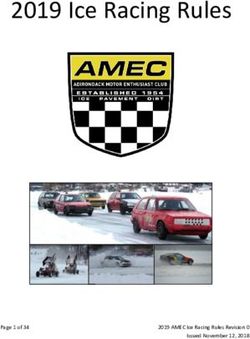 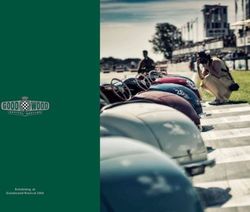 The waTch of The deep → 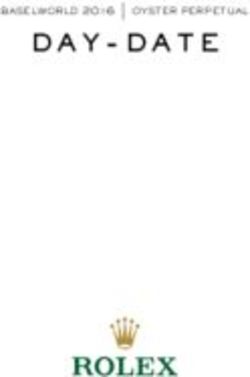 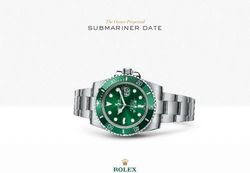 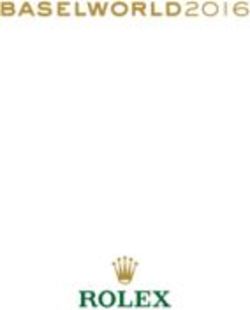 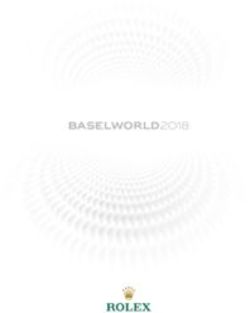 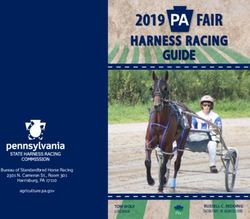 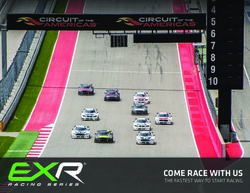