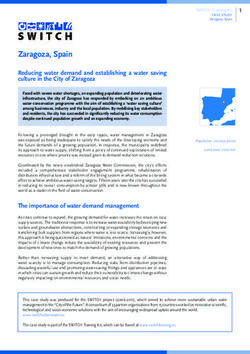 Zaragoza, Spain Reducing water demand and establishing a water saving culture in the City of Zaragoza 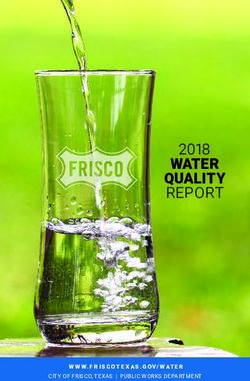 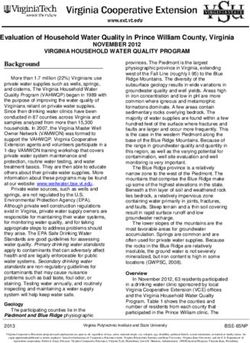 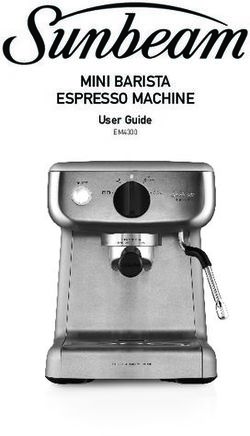 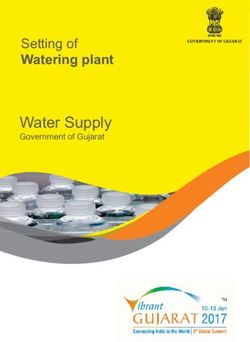 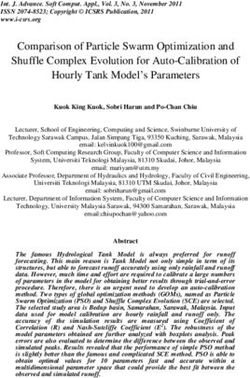 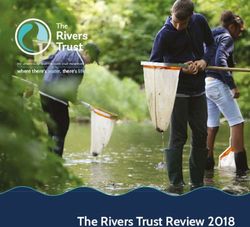 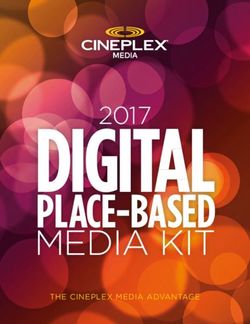 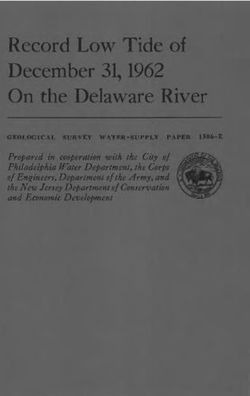 Record Low Tide of December 31,1962 On the Delaware River 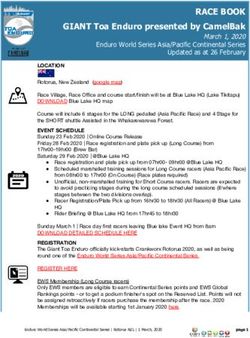 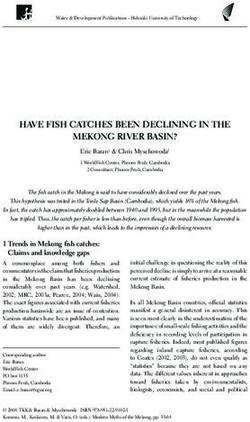 HAVE FISH CATCHES BEEN DECLINING IN THE MEKONG RIVER BASIN? 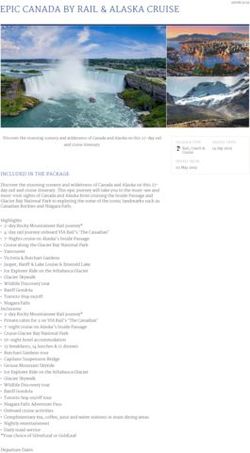 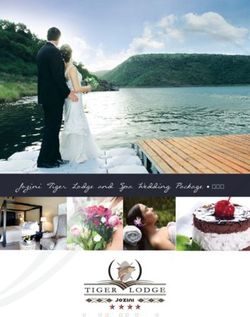 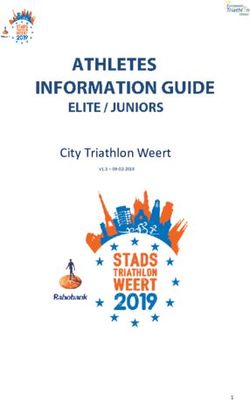 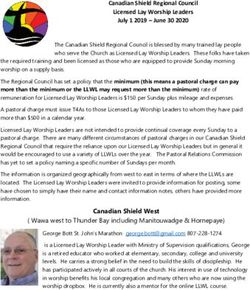 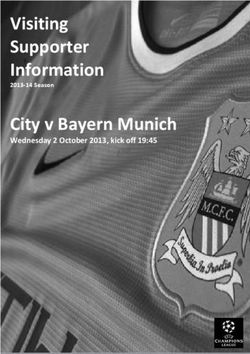 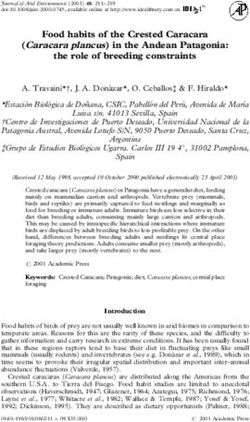 Food habits of the Crested Caracara (Caracaraplancus) in the Andean Patagonia: the role of breeding constraints 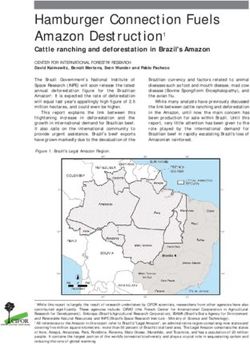 The Balance Of Probabilities - Garry Evans Chief Global Asset Allocation Strategist
Share this page with your friends
Select All
Embed this page to your web-site
Select All
Next part ... Cancel
We use cookies. Please refer to the Privacy Policy.
Error occurred
Please sign in for this action