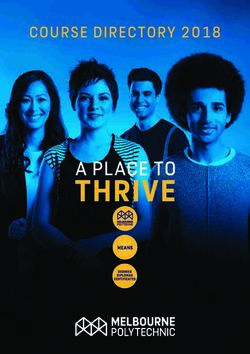 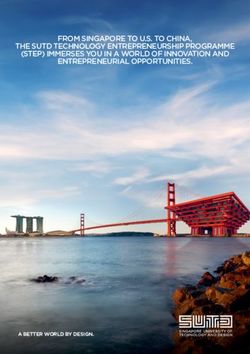 FROM SINGAPORE TO U.S. TO CHINA, THE SUTD TECHNOLOGY ENTREPRENEURSHIP PROGRAMME (STEP) IMMERSES YOU IN A WORLD OF INNOVATION AND ENTREPRENEURIAL ... 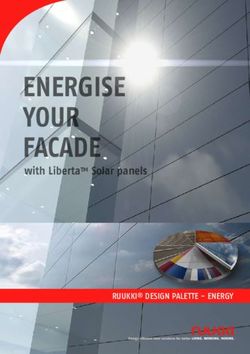 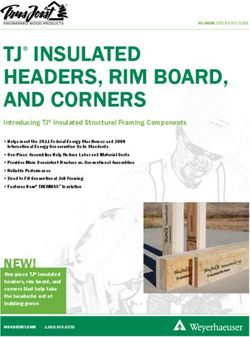 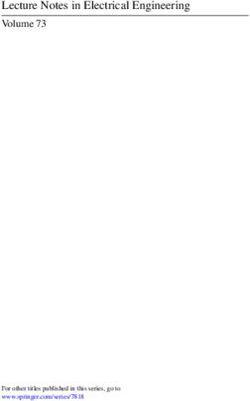 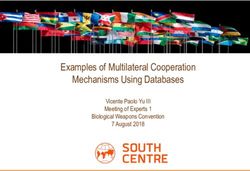 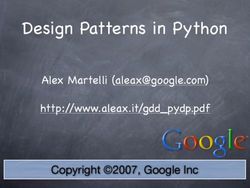 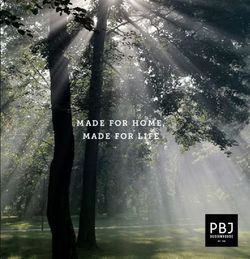 MADE FOR HOME, MADE FOR LIFE - PBJ Furniture 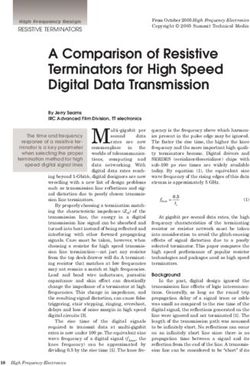 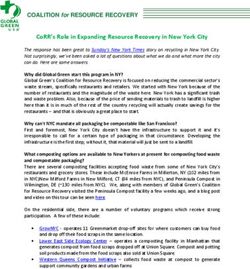 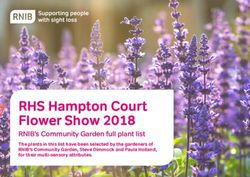 RHS Hampton Court Flower Show 2018 - RNIB's Community Garden full plant list The plants in this list have been selected by the gardeners of RNIB's ... 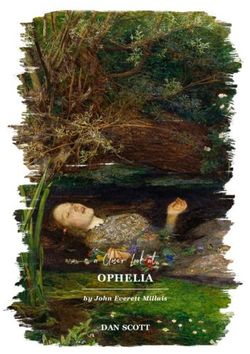 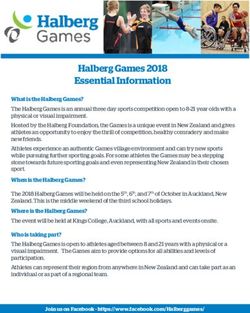 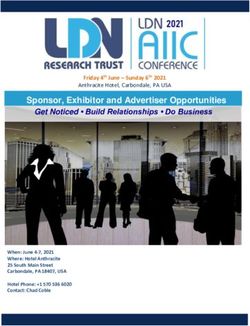 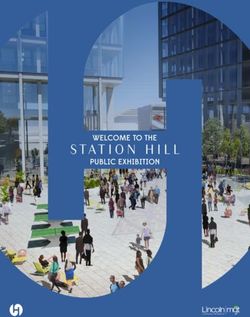 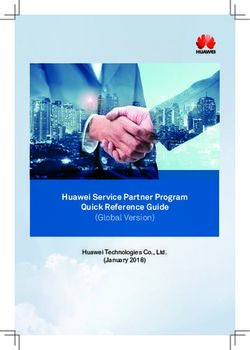 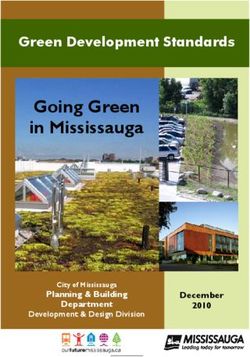 Going Green in Mississauga - Green Development Standards - Planning & Building December
Share this page with your friends
Select All
Embed this page to your web-site
Select All
Next part ... Cancel
We use cookies. Please refer to the Privacy Policy.
Error occurred
Please sign in for this action