Trends in Attitudes Towards Scottish Independence in Different Age Groups

Page created by Esther Willis
←
NEXT SLIDES
→
Page content transcription
If your browser does not render page correctly, please read the page content below
You can also read 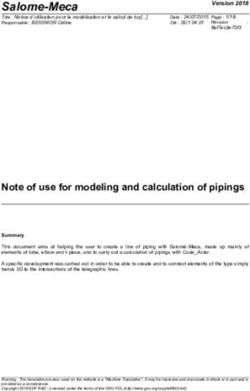 Note of use for modeling and calculation of pipings 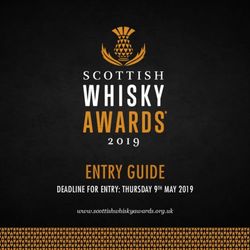 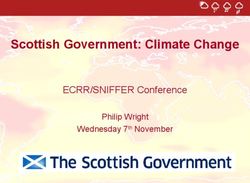 Leaving School? FURTHER EDUCATION AND TRAINING - Information on some Post-School Options for School Leavers and other Adults with Disabilities - NCSE 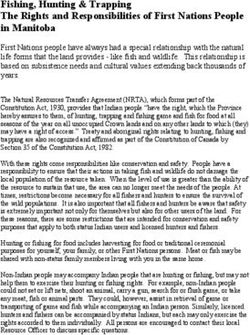 Fishing, Hunting & Trapping The Rights and Responsibilities of First Nations People in Manitoba 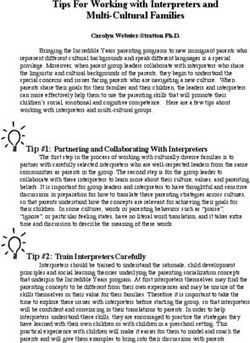 Tips For Working with Interpreters and Multi-Cultural Families 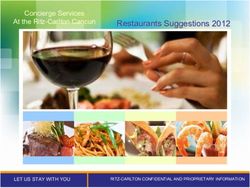 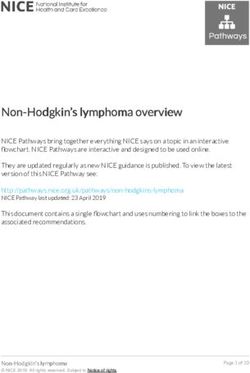 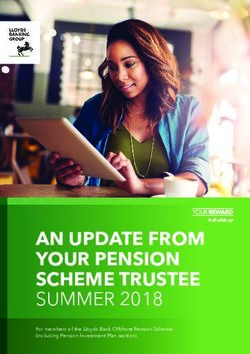 AN UPDATE FROM YOUR PENSION SCHEME TRUSTEE SUMMER 2018 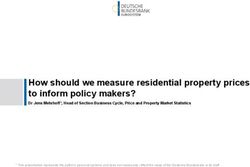 How should we measure residential property prices to inform policy makers? 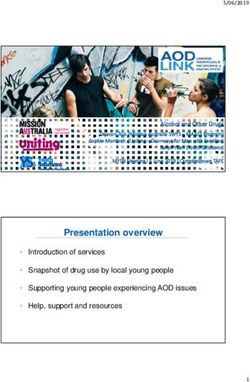 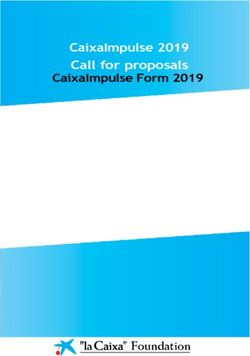 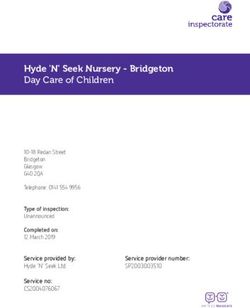 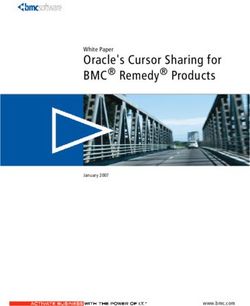 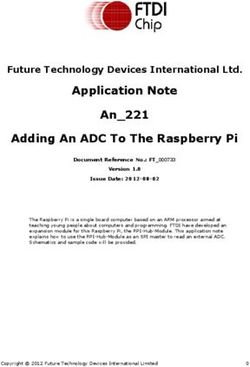 Application Note An_221 Adding An ADC To The Raspberry Pi 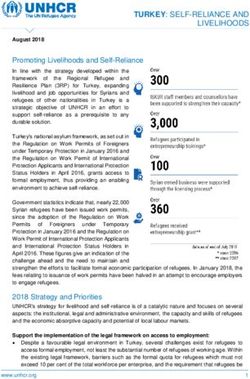 Climate Change Risk Management from a (Re-)Insurance Perspective - Ernst Rauch Global Head Climate & Public Sector Business Development Chief ...
Share this page with your friends
Select All
Embed this page to your web-site
Select All
NEXT SLIDES ... Cancel
We use cookies. Please refer to the Privacy Policy.
Error occurred
Please sign in for this action