Assessing the socio-economic impacts of Ebola Virus Disease in Guinea, Liberia and Sierra Leone - The Road to Recovery

Page created by Matthew Roberts
←
NEXT SLIDE
→
Page content transcription
If your browser does not render page correctly, please read the page content below 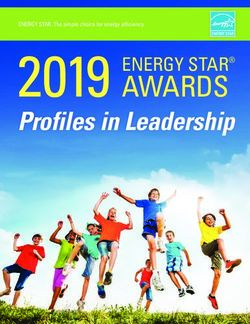 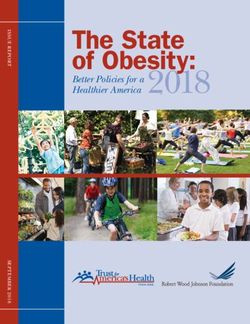 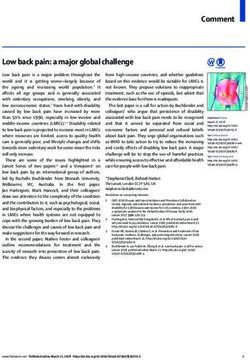 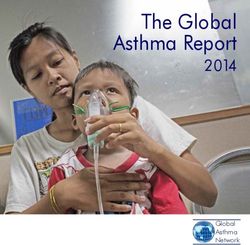 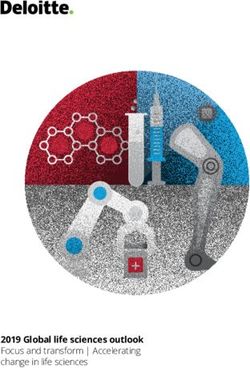 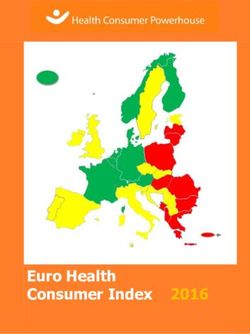 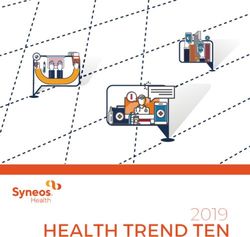 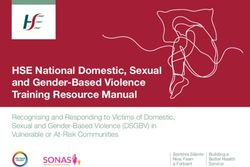 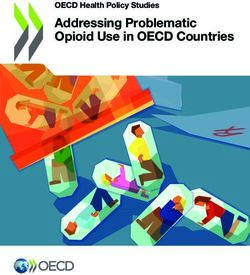 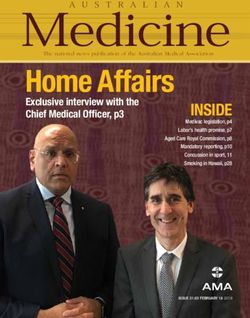 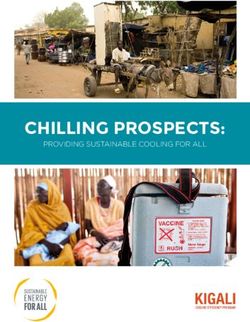 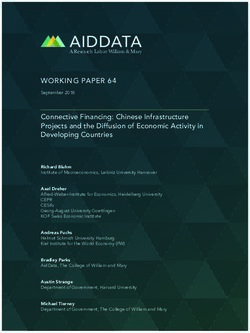 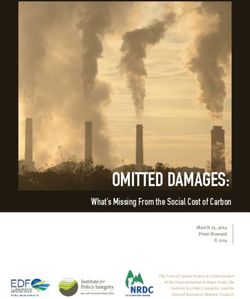 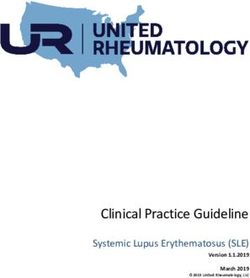 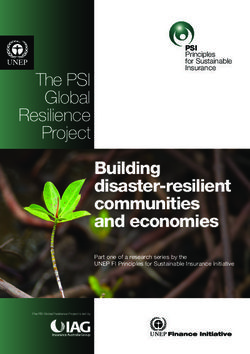 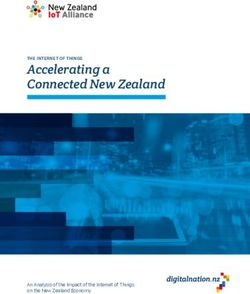 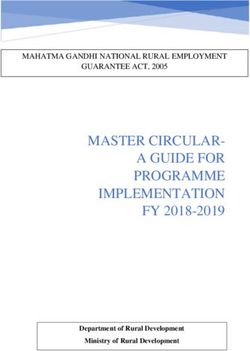