Page created by Tina Mendez
←
NEXT SLIDE
→
Page content transcription
If your browser does not render page correctly, please read the page content below
You can also read 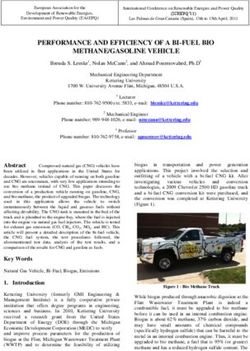 PERFORMANCE AND EFFICIENCY OF A BI-FUEL BIO METHANE/GASOLINE VEHICLE 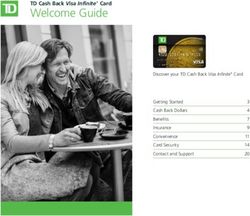 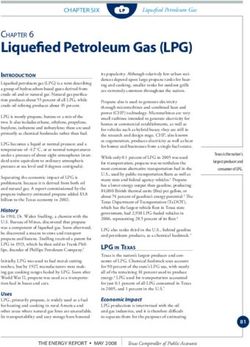 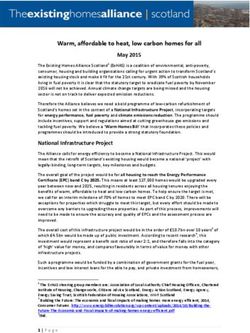 Warm, affordable to heat, low carbon homes for all 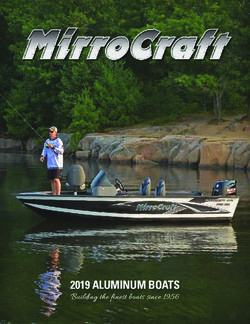 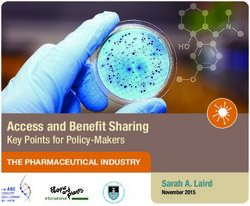 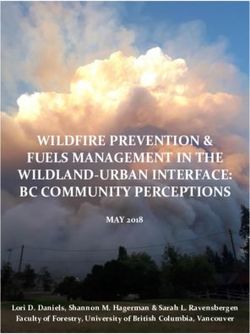 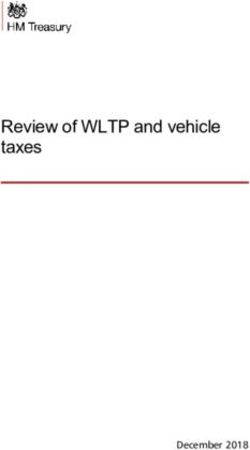 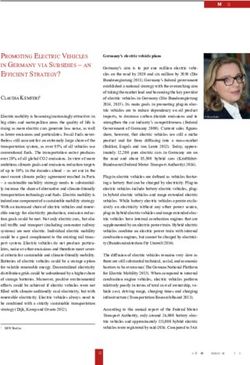 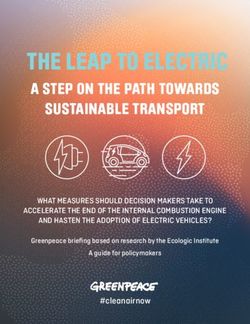 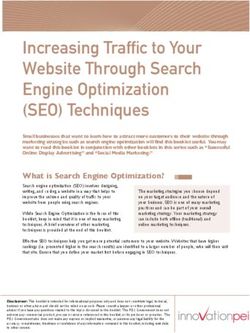 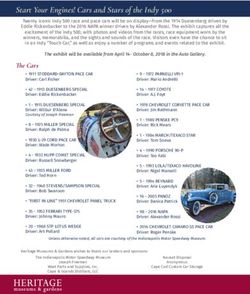 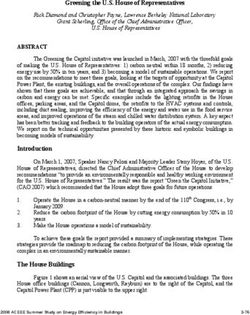 Greening the U.S. House of Representatives 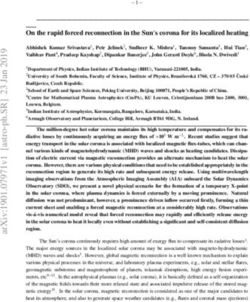 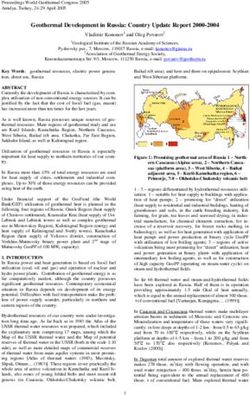 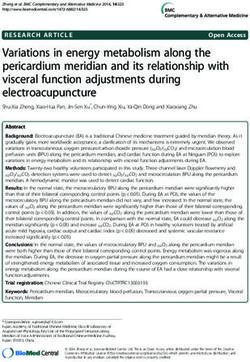 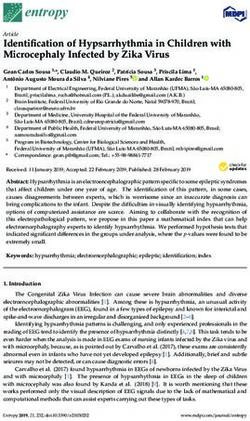 Identification of Hypsarrhythmia in Children with Microcephaly Infected by Zika Virus - MDPI
Share this page with your friends
Select All
Embed this page to your web-site
Select All
Next slide ... Cancel
We use cookies. Please refer to the Privacy Policy.
Error occurred
Please sign in for this action