Can donepezil facilitate weaning from mechanical ventilation in difficult to wean patients? An interventional pilot study

Page created by Bruce Harper
←
NEXT SLIDES
→
Page content transcription
If your browser does not render page correctly, please read the page content below 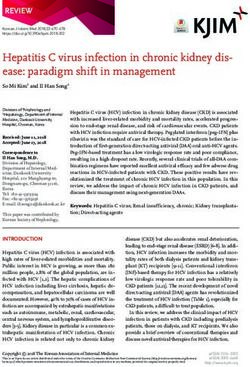 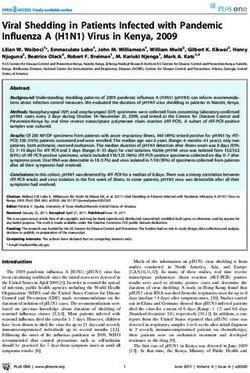 Viral Shedding in Patients Infected with Pandemic Influenza A (H1N1) Virus in Kenya, 2009 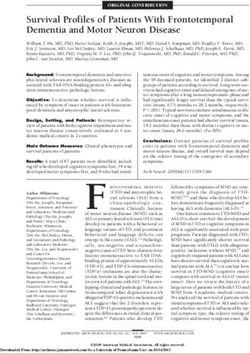 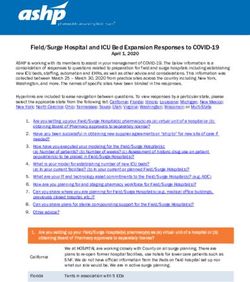 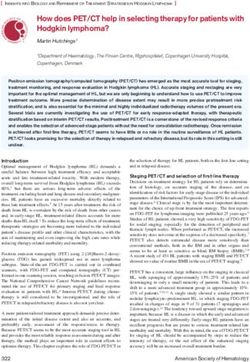 How does PET/CT help in selecting therapy for patients with Hodgkin lymphoma? 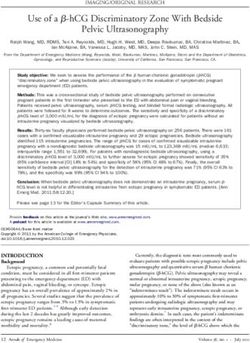 Use of a -hCG Discriminatory Zone With Bedside Pelvic Ultrasonography 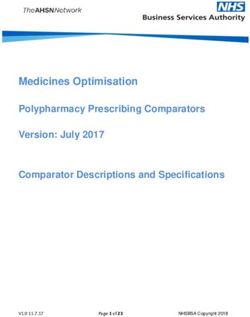 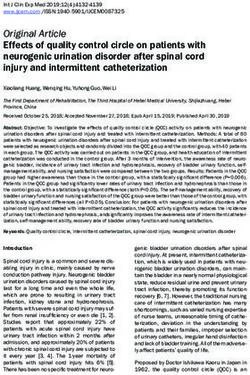 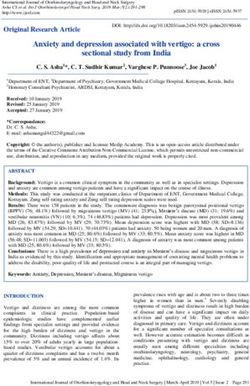 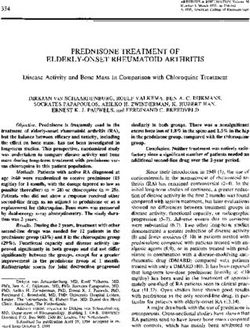 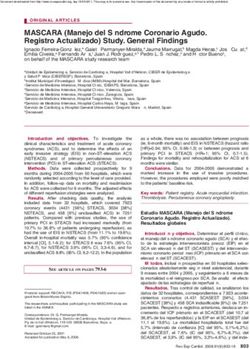 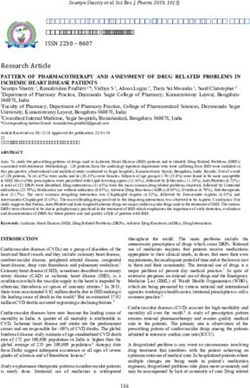 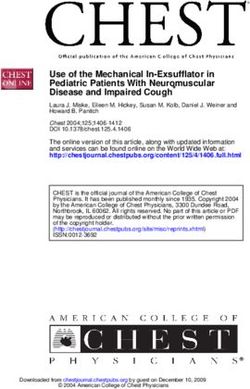 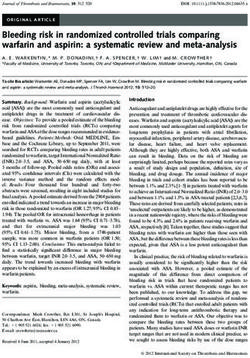 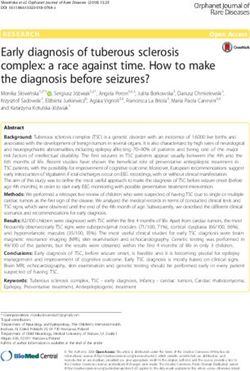 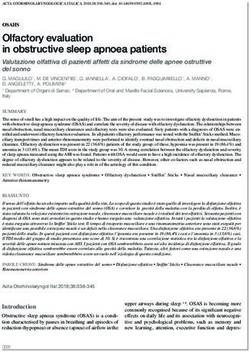 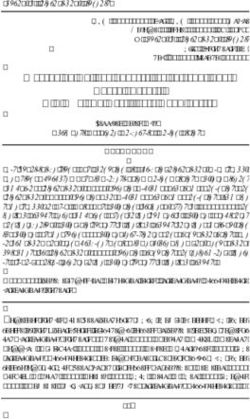 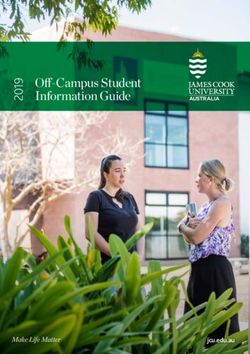 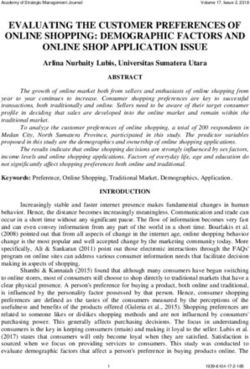 EVALUATING THE CUSTOMER PREFERENCES OF ONLINE SHOPPING: DEMOGRAPHIC FACTORS AND ONLINE SHOP APPLICATION ISSUE
Share this page with your friends
Select All
Embed this page to your web-site
Select All
NEXT SLIDES ... Cancel
We use cookies. Please refer to the Privacy Policy.
Error occurred
Please sign in for this action