Contribution to cytology of genus Salvia L. (Lamiaceae) in Iran

Page created by Julie Palmer
←
NEXT SLIDE
→
Page content transcription
If your browser does not render page correctly, please read the page content below
You can also read 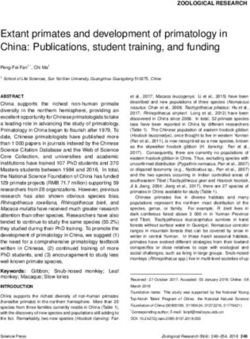 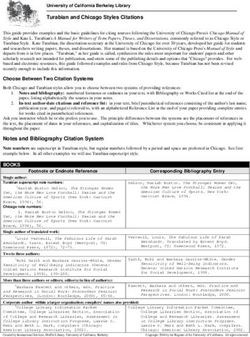 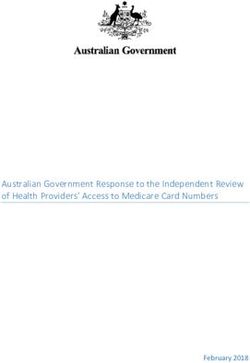 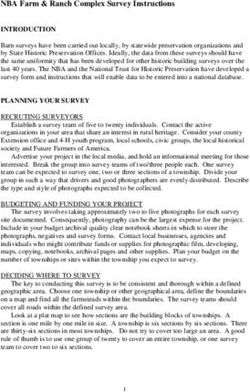 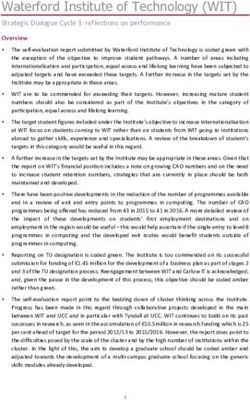 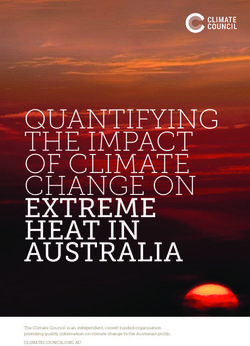 QUANTIFYING THE IMPACT OF CLIMATE CHANGE ON EXTREME HEAT IN AUSTRALIA 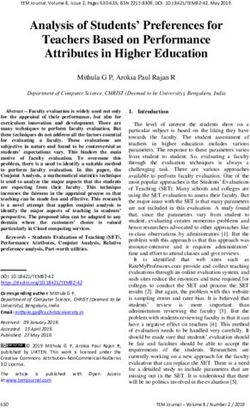 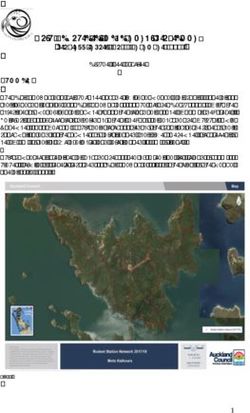 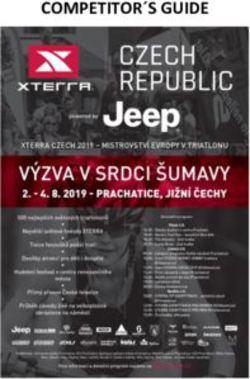 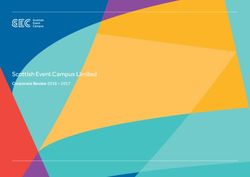 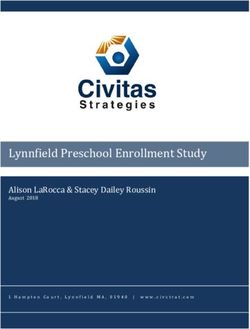 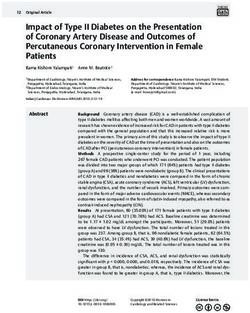 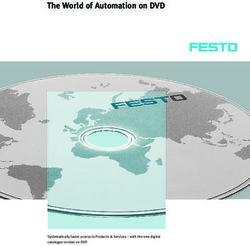 The World of Automation on DVD 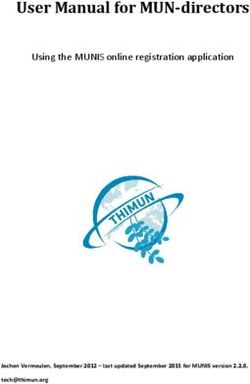 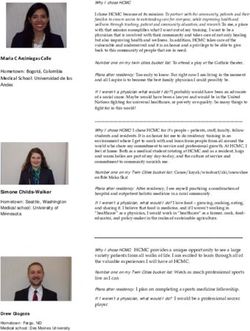 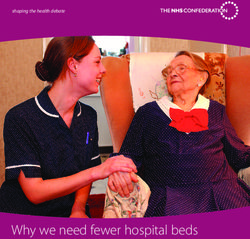 Why we need fewer hospital beds - shaping the health debate 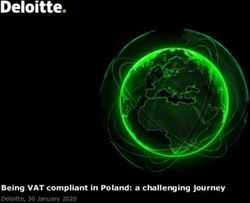 Being VAT compliant in Poland: a challenging journey - Deloitte, 30 January 2020 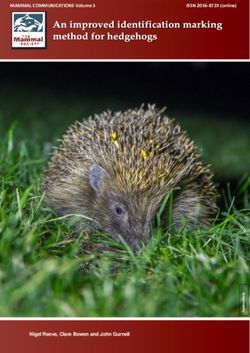 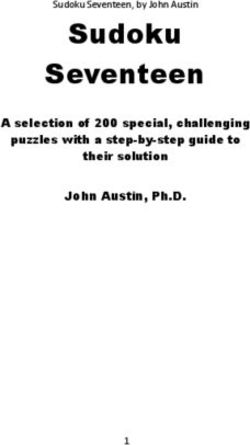 Sudoku Seventeen A selection of 200 special, challenging puzzles with a step-by-step guide to their solution John Austin, Ph.D.
Share this page with your friends
Select All
Embed this page to your web-site
Select All
Next slide ... Cancel
We use cookies. Please refer to the Privacy Policy.
Error occurred
Please sign in for this action