Page created by David Ramsey
←
NEXT SLIDES
→
Page content transcription
If your browser does not render page correctly, please read the page content below
You can also read 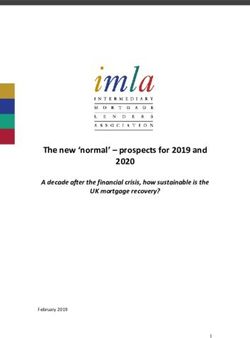 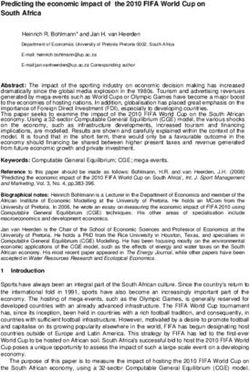 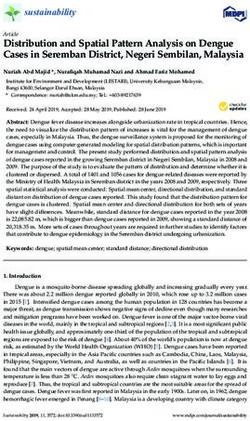 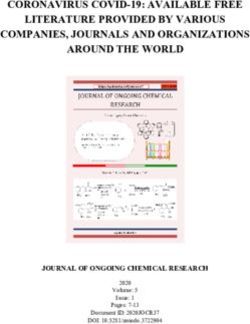 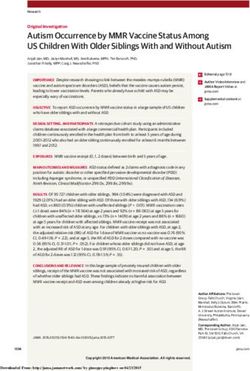 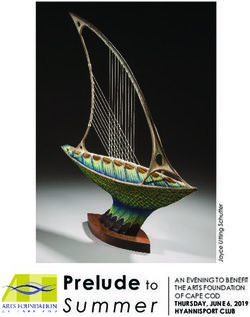 Prelude to AN EVENING TO BENEFIT THE ARTS FOUNDATION OF CAPE COD - THURSDAY, JUNE 6, 2019 HYANNISPORT CLUB 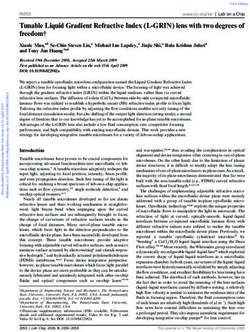 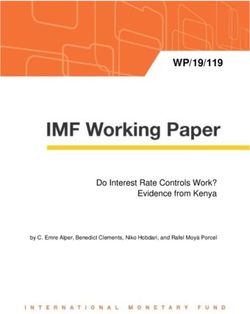 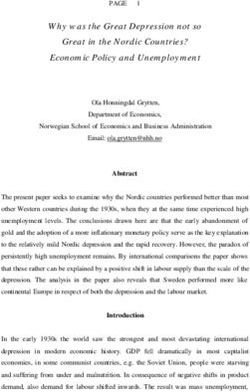 Why was the Great Depression not so Great in the Nordic Countries? Economic Policy and Unemployment 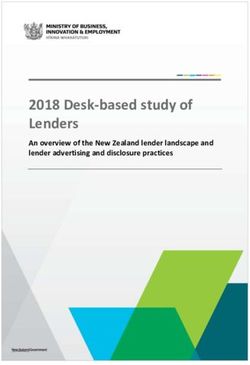 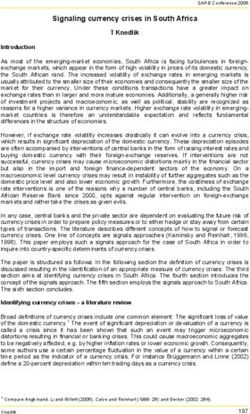 Ireland 2040 Our Plan' Submission from Institute of Technology Carlow to the Department of Housing, Planning, Community and Local Government ... 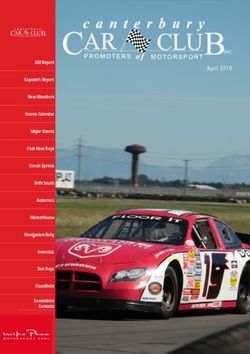 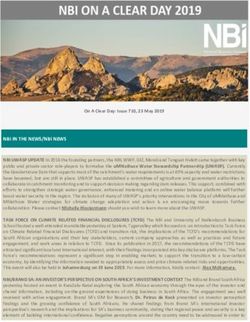 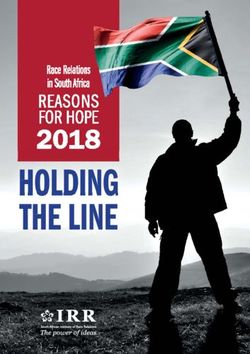 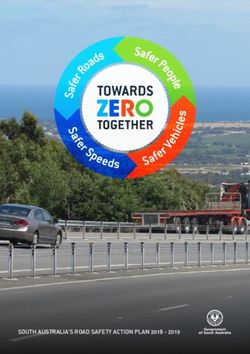 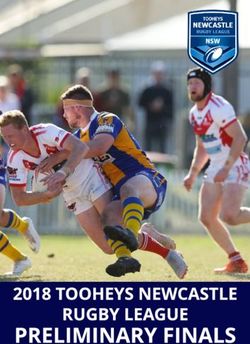 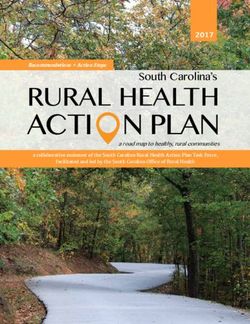 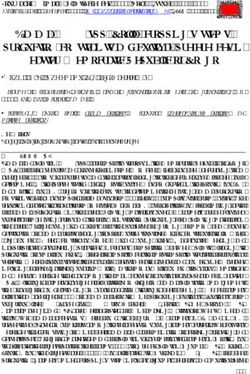 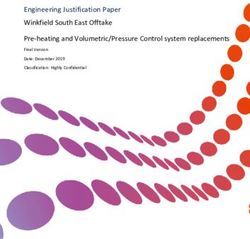 Engineering Justification Paper Winkfield South East Offtake Pre-heating and Volumetric/Pressure Control system replacements - Final Version Date: ...
Share this page with your friends
Select All
Embed this page to your web-site
Select All
NEXT SLIDES ... Cancel
We use cookies. Please refer to the Privacy Policy.
Error occurred
Please sign in for this action