Page created by Greg Matthews
←
NEXT SLIDES
→
Page content transcription
If your browser does not render page correctly, please read the page content below 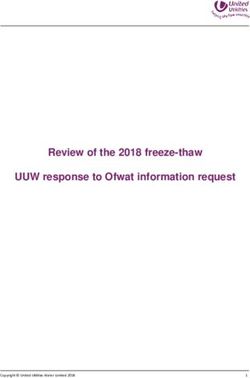 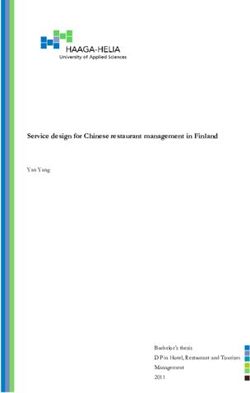 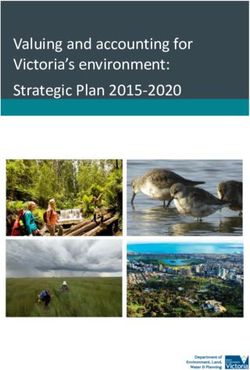 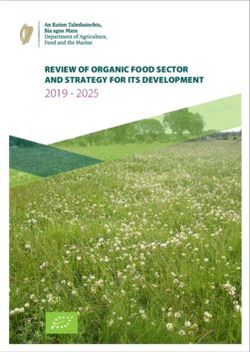 2019 2025 REVIEW OF ORGANIC FOOD SECTOR AND STRATEGY FOR ITS DEVELOPMENT - www.agriculture.gov.ie - DAFM 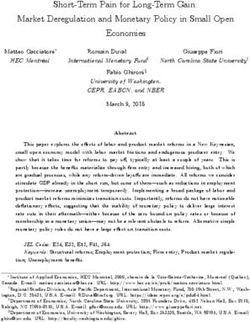 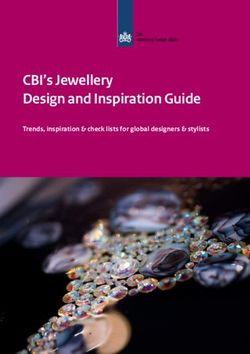 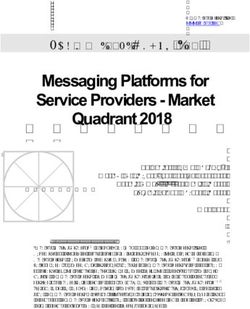 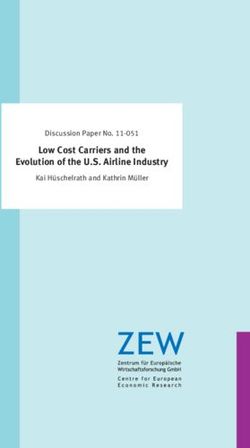 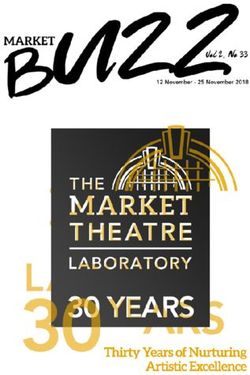 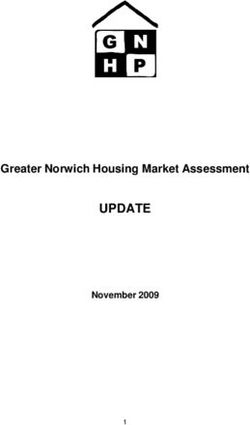 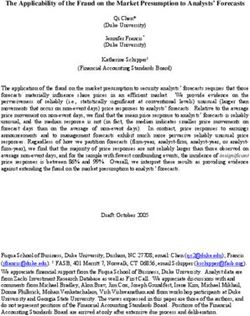 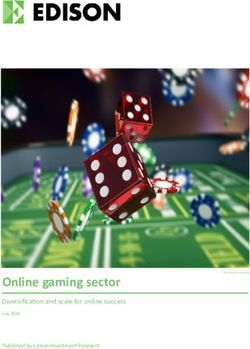 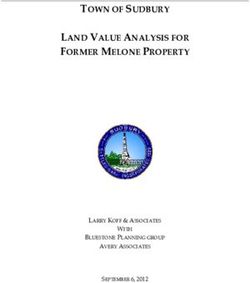 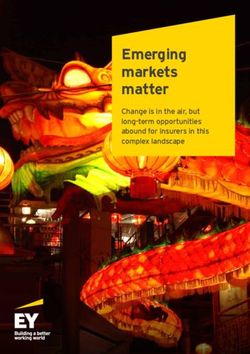 Emerging markets matter - Change is in the air, but long term opportunities abound for insurers in this complex landscape - EY 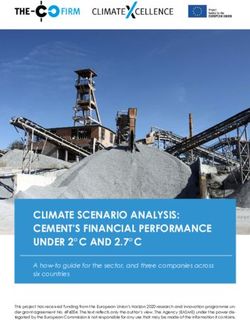 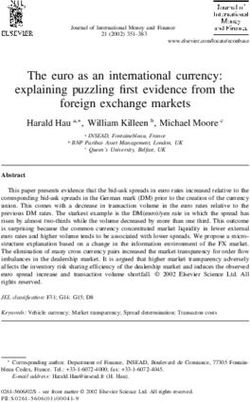 The euro as an international currency: explaining puzzling first evidence from the foreign exchange markets 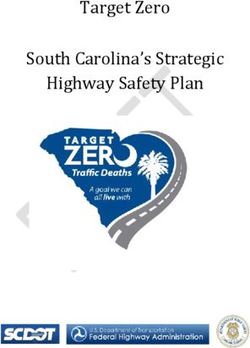 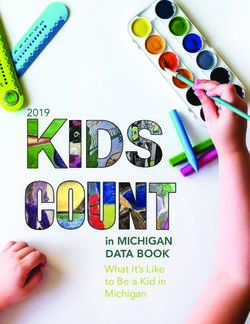