Improvement of Cognitive Function After Cochlear Implantation in Elderly Patients

Page created by Jorge Salinas
←
NEXT SLIDES
→
Page content transcription
If your browser does not render page correctly, please read the page content below 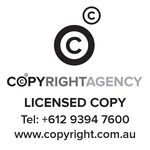 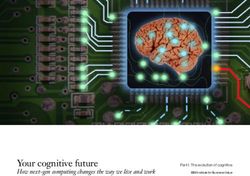 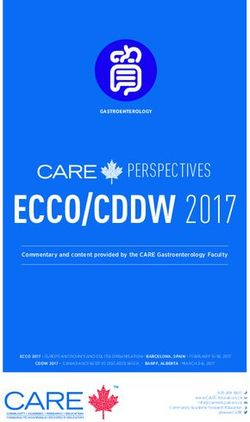 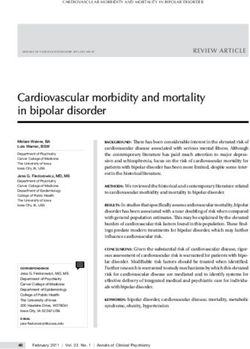 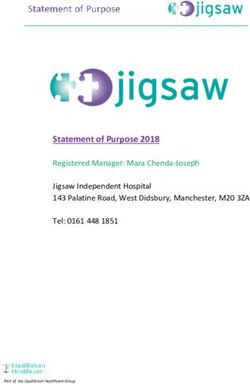 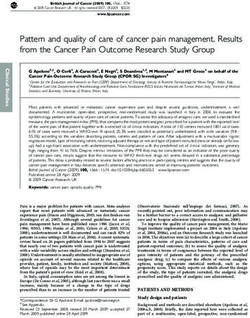 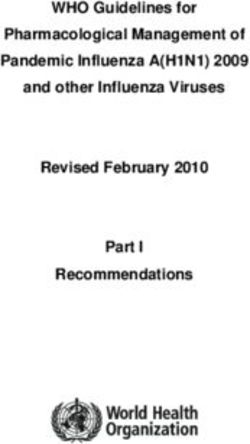 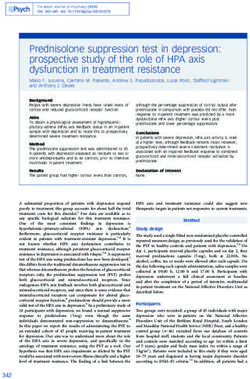 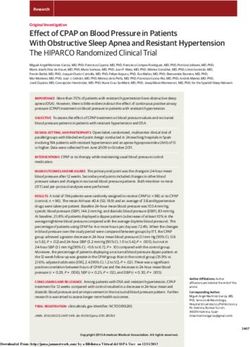 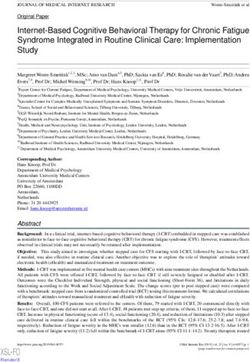 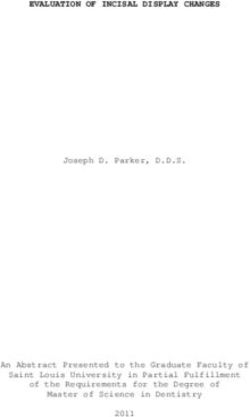 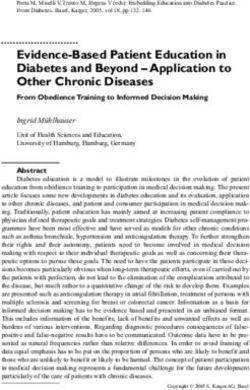 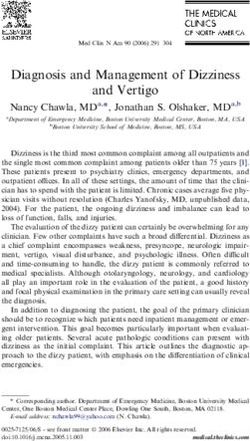 Diagnosis and Management of Dizziness and Vertigo 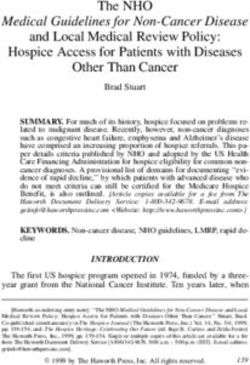 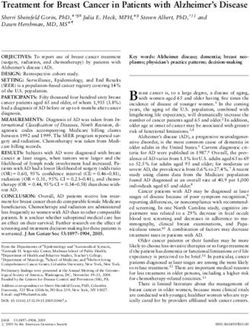 Treatment for Breast Cancer in Patients with Alzheimer's Disease 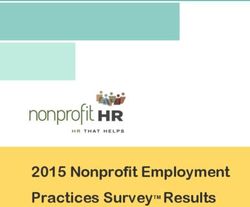 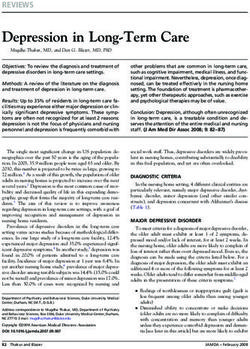 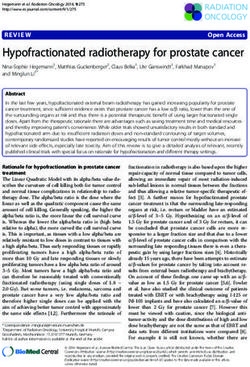 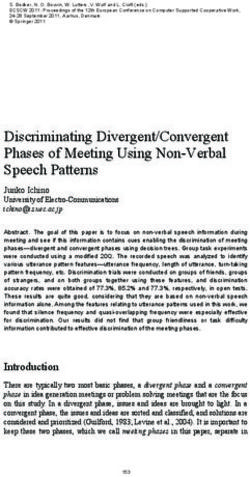 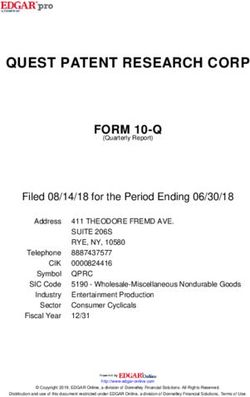 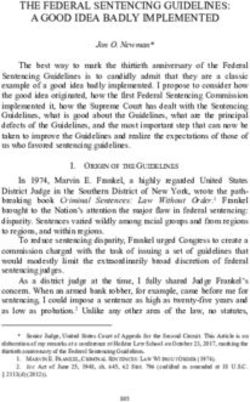 THE FEDERAL SENTENCING GUIDELINES: A GOOD IDEA BADLY IMPLEMENTED - Hofstra Law Review
Share this page with your friends
Select All
Embed this page to your web-site
Select All
NEXT SLIDES ... Cancel
We use cookies. Please refer to the Privacy Policy.
Error occurred
Please sign in for this action