Prevalence and Associated Factors of Depressive Symptoms in Patients with Myasthenia Gravis: A Cross-Sectional Study of Two Tertiary Hospitals in ...

Page created by Sidney Jones
←
NEXT SLIDES
→
Page content transcription
If your browser does not render page correctly, please read the page content below 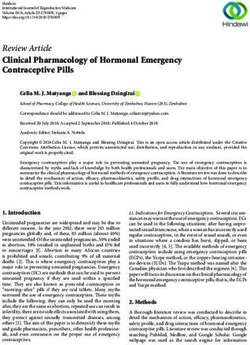 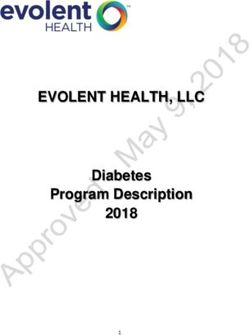 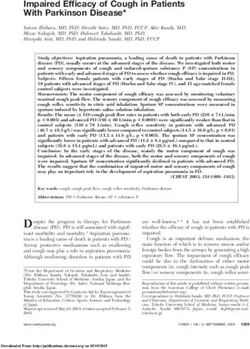 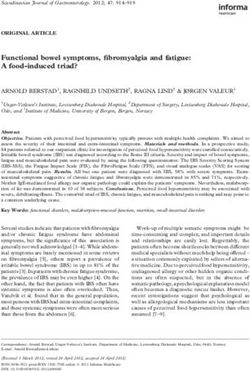 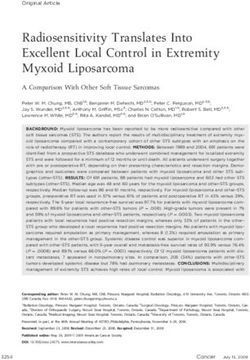 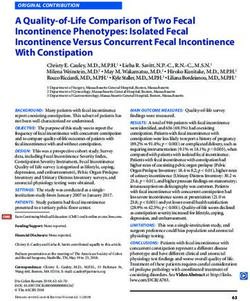 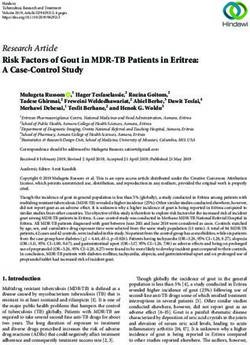 Risk Factors of Gout in MDR-TB Patients in Eritrea: A Case-Control Study 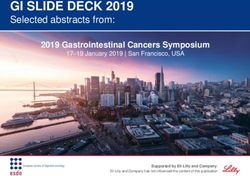 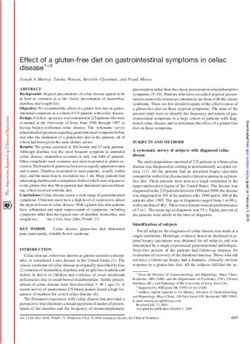 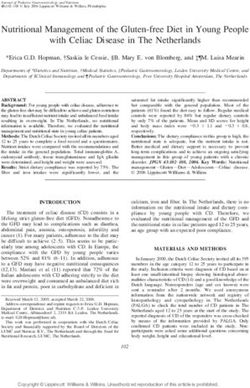 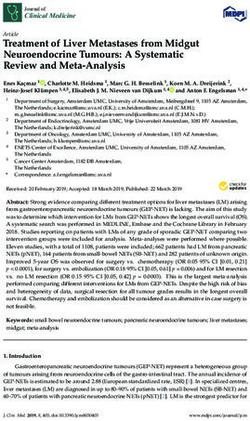 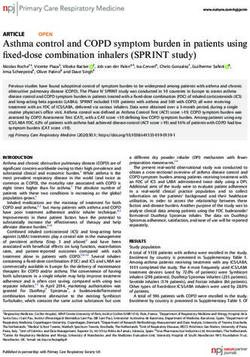 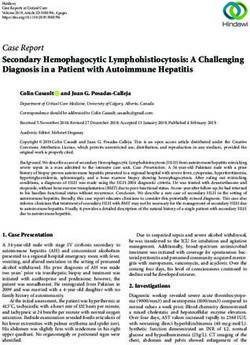 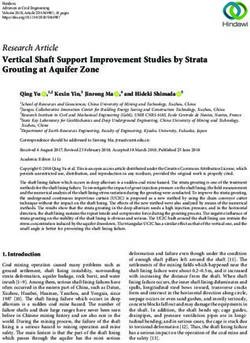 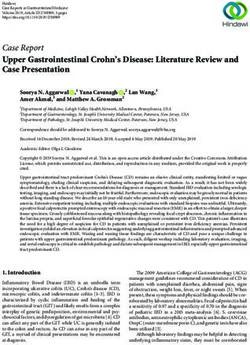 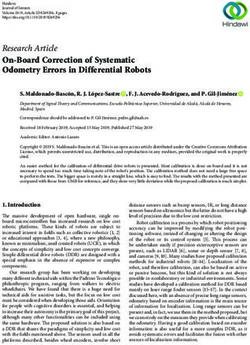 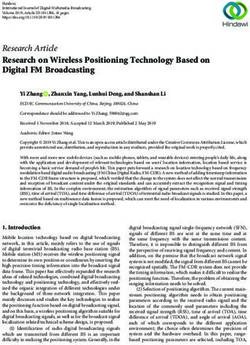 Research on Wireless Positioning Technology Based on Digital FM Broadcasting 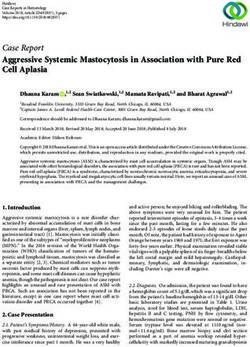 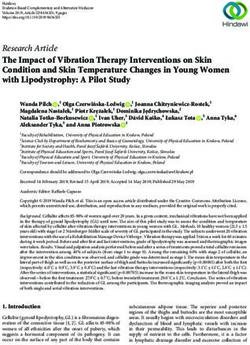 The Impact of Vibration Therapy Interventions on Skin Condition and Skin Temperature Changes in Young Women with Lipodystrophy: A Pilot Study