Page created by Marilyn Yang
←
NEXT SLIDE
→
Page content transcription
If your browser does not render page correctly, please read the page content below 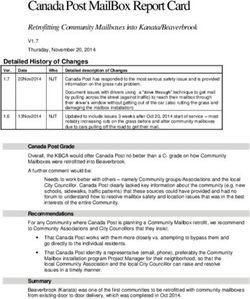 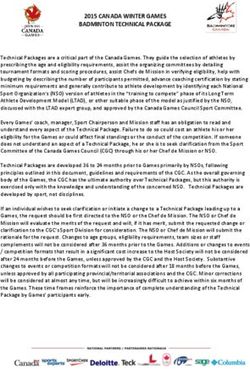 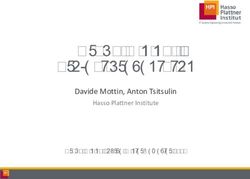 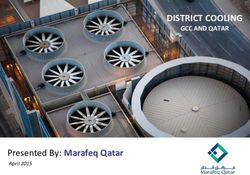 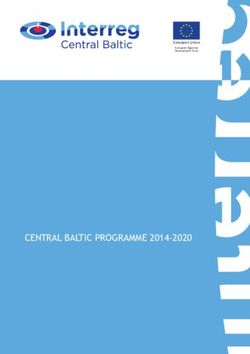 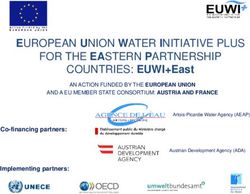 EUROPEAN UNION WATER INITIATIVE PLUS - FOR THE EASTERN PARTNERSHIP 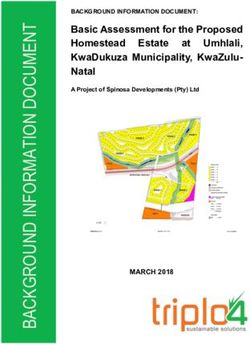 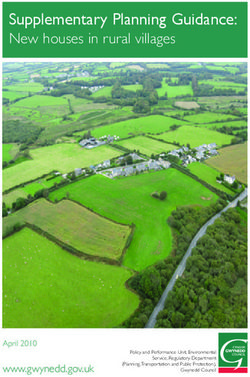 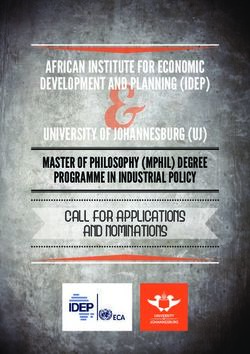 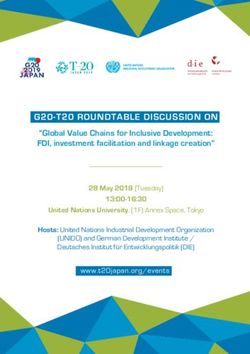 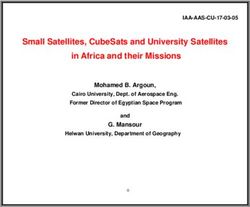 Small Satellites, CubeSats and University Satellites in Africa and their Missions 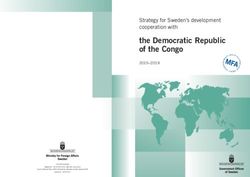 The Democratic Republic of the Congo - Openaid.se 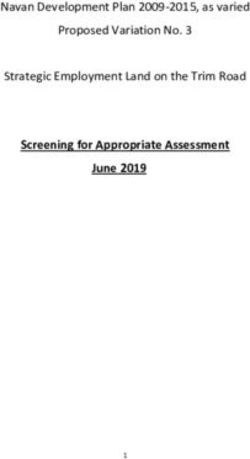 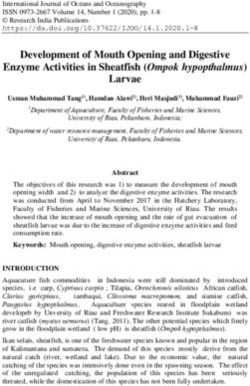 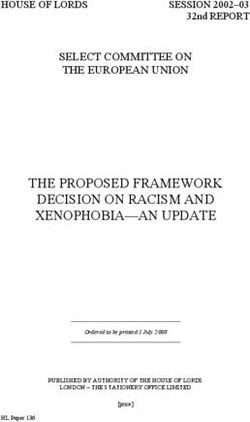 THE PROPOSED FRAMEWORK DECISION ON RACISM AND XENOPHOBIA-AN UPDATE 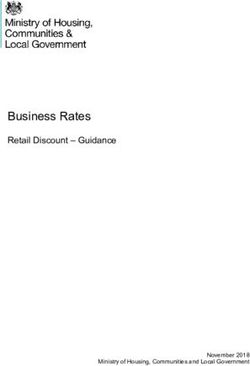 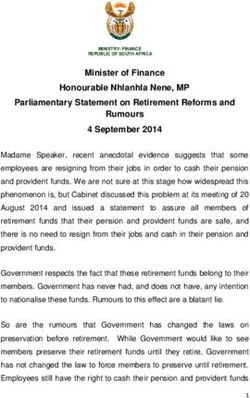 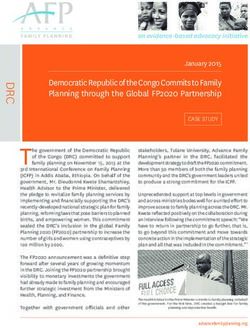 Democratic Republic of the Congo Commits to Family Planning through the Global FP2020 Partnership
Share this page with your friends
Select All
Embed this page to your web-site
Select All
Next slide ... Cancel
We use cookies. Please refer to the Privacy Policy.
Error occurred
Please sign in for this action