Page created by Virgil Fletcher
←
NEXT SLIDES
→
Page content transcription
If your browser does not render page correctly, please read the page content below 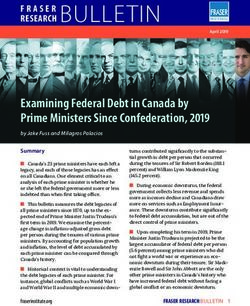 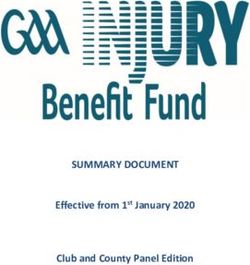 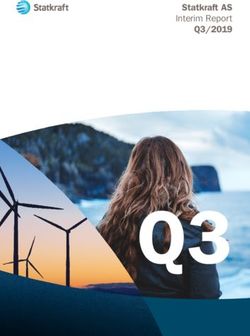 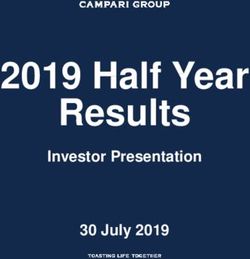 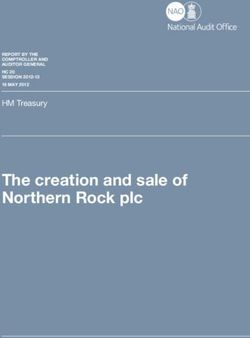 The creation and sale of Northern Rock plc - HM Treasury 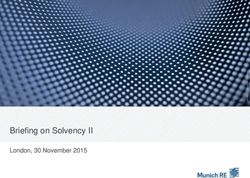 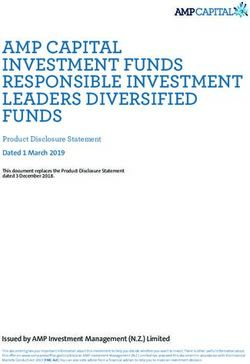 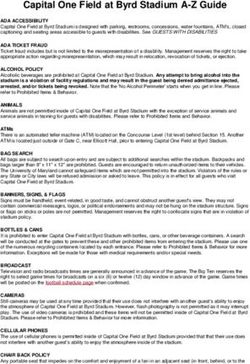 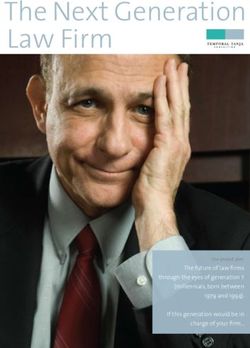 The Next Generation Law Firm - The future of law firms through the eyes of generation Y (millennials, born between 1979 and 1994). 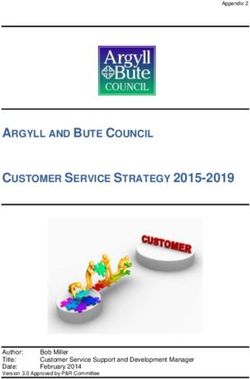 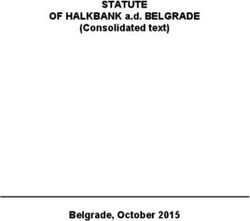 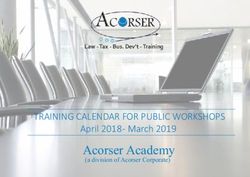 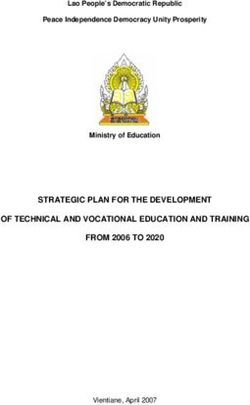 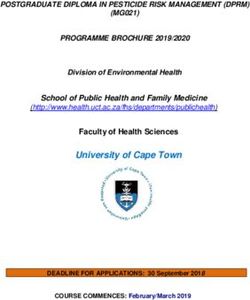 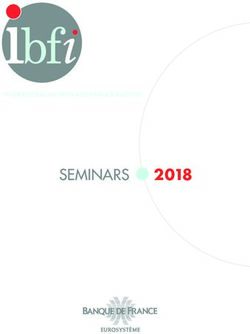 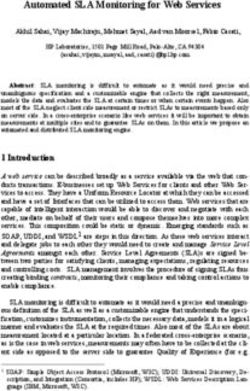 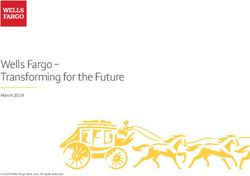 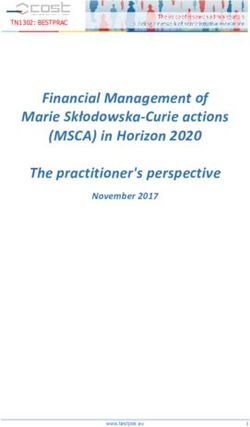 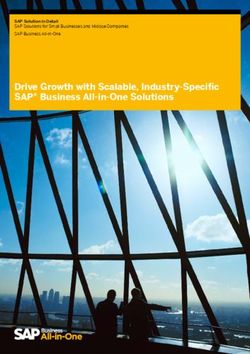 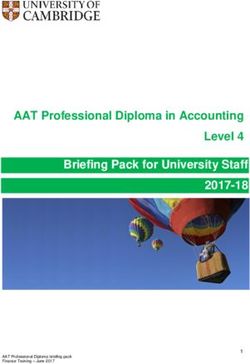 AAT Professional Diploma in Accounting Level 4 Briefing Pack for University Staff 2017-18 - Finance Division
Share this page with your friends
Select All
Embed this page to your web-site
Select All
NEXT SLIDES ... Cancel
We use cookies. Please refer to the Privacy Policy.
Error occurred
Please sign in for this action