Executive Office of the President - July 2013

Page created by Salvador Thornton
←
NEXT SLIDES
→
Page content transcription
If your browser does not render page correctly, please read the page content below 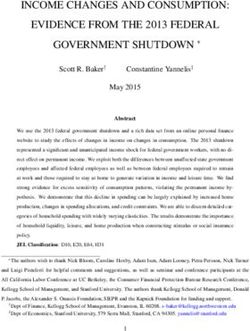 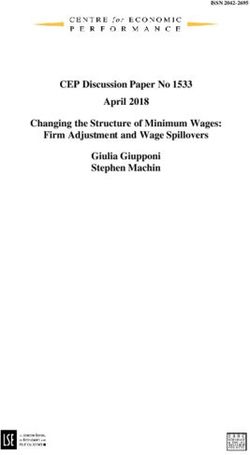 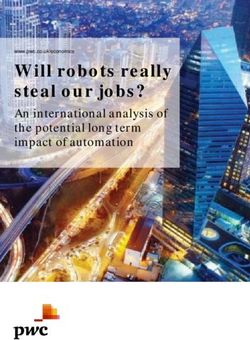 WILL ROBOTS REALLY STEAL OUR JOBS? - AN INTERNATIONAL ANALYSIS OF THE POTENTIAL LONG TERM IMPACT OF AUTOMATION - PWC 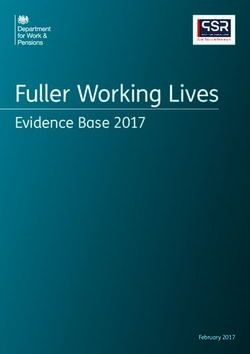 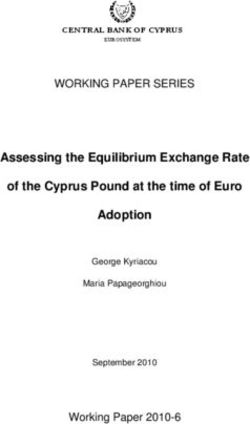 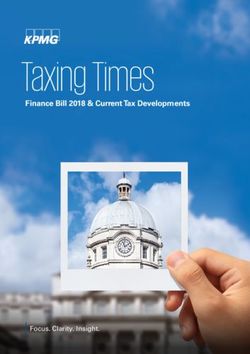 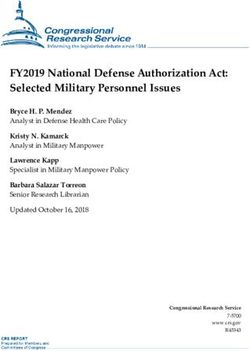 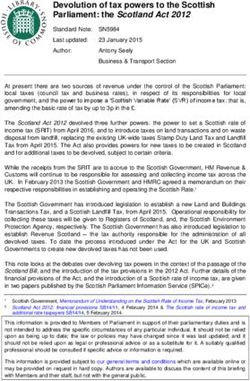 Devolution of tax powers to the Scottish Parliament: the Scotland Act 2012

The implications for access to justice of the Government's proposals to reform judicial review - House of Lords House of Commons Joint Committee ... 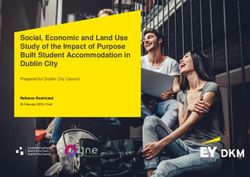 Social, Economic and Land Use Study of the Impact of Purpose Built Student Accommodation in Dublin City - Prepared for Dublin City Council - EY 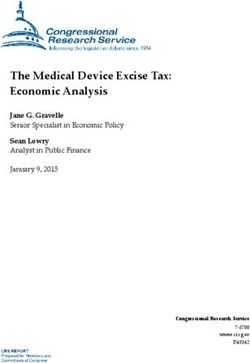 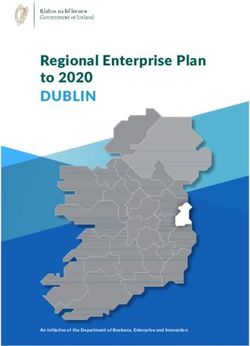 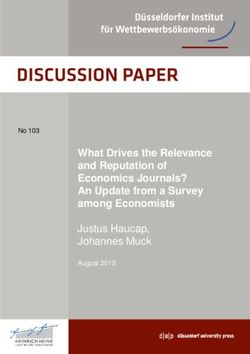 What Drives the Relevance and Reputation of Economics Journals? An Update from a Survey among Economists - Justus Haucap, Johannes Muck 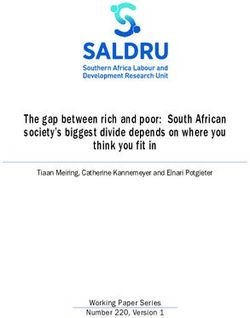 The gap between rich and poor: South African society's biggest divide depends on where you think you fit in - Tiaan Meiring, Catherine Kannemeyer ... 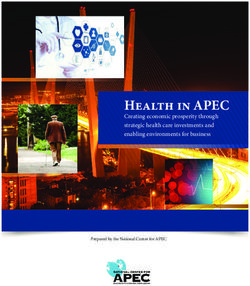 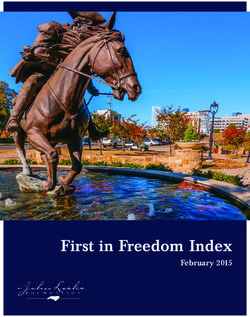 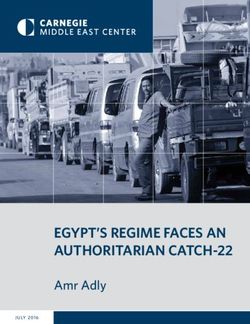 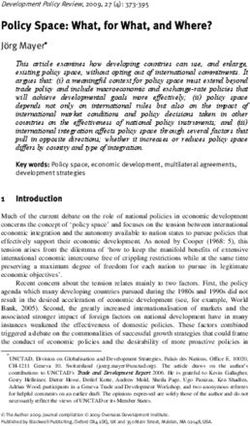 Policy Space: What, for What, and Where? Jörg Mayer 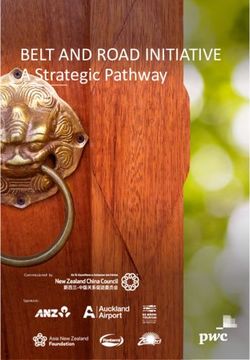 BELT AND ROAD INITIATIVE - A Strategic Pathway - Commissioned by Sponsors: Asia New Zealand ...
Share this page with your friends
Select All
Embed this page to your web-site
Select All
NEXT SLIDES ... Cancel
We use cookies. Please refer to the Privacy Policy.
Error occurred
Please sign in for this action