The Impact of Scholarships and Bursaries on Persistence and Academic Success in University - Martin D. Dooley, A. Abigail Payne and A. Leslie Robb

Page created by Danny Mejia
←
NEXT SLIDES
→
Page content transcription
If your browser does not render page correctly, please read the page content below 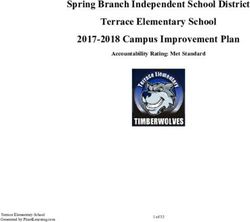 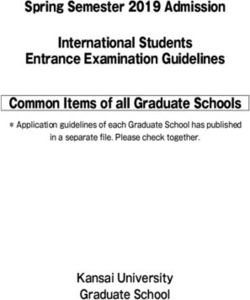 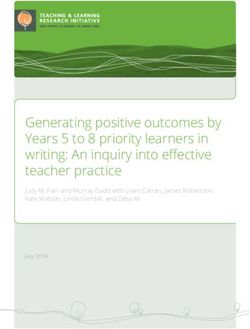 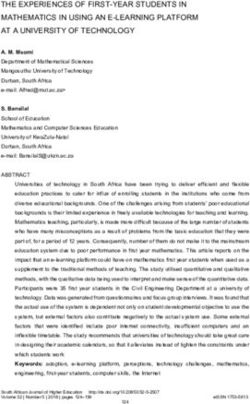 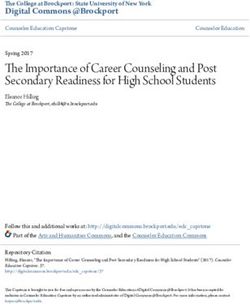 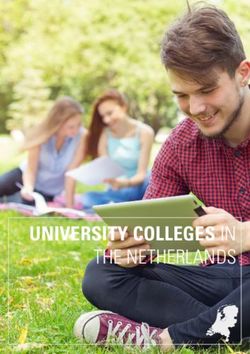 UNIVERSITY COLLEGES IN THE NETHERLANDS - Study in Holland 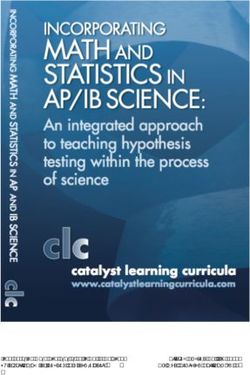 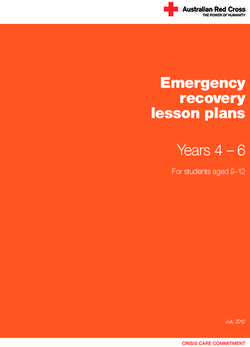 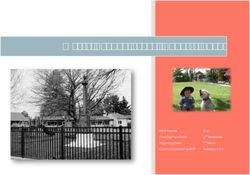 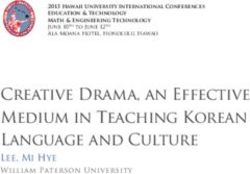 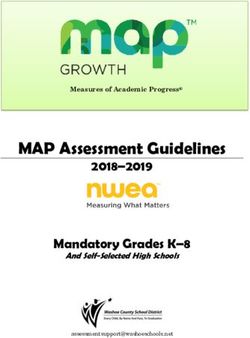 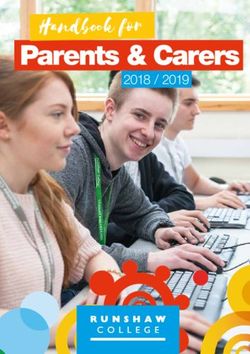 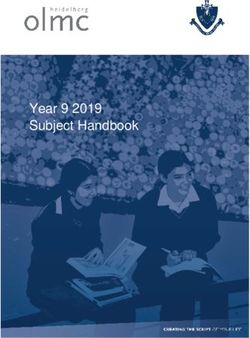 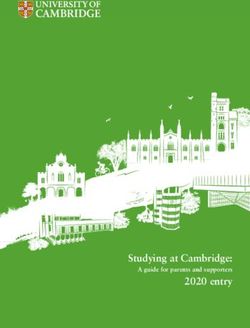 Studying at Cambridge: A guide for parents and supporters - Undergraduate Study 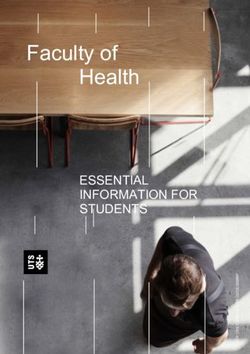 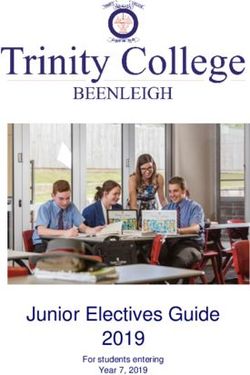 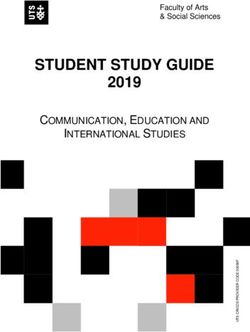 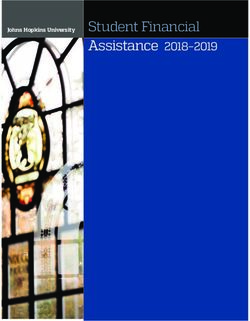 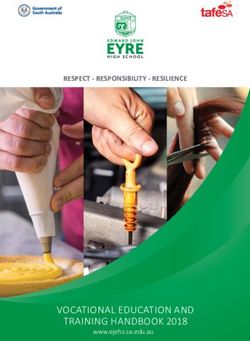 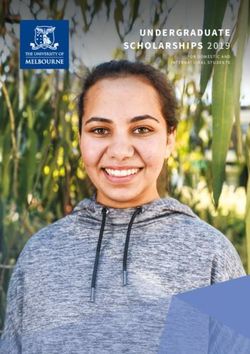 UNDERGRADUATE SCHOLARSHIPS 2019 - FOR DOMESTIC AND INTERNATIONAL STUDENTS - University of Melbourne
Share this page with your friends
Select All
Embed this page to your web-site
Select All
NEXT SLIDES ... Cancel
We use cookies. Please refer to the Privacy Policy.
Error occurred
Please sign in for this action