The Job Satisfaction-Job Performance Relationship: A Qualitative and Quantitative Review

Page created by Melvin Manning
←
NEXT SLIDE
→
Page content transcription
If your browser does not render page correctly, please read the page content below
You can also read 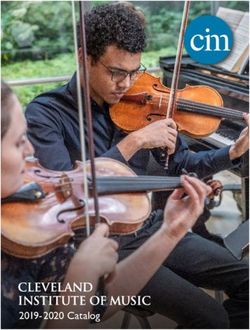 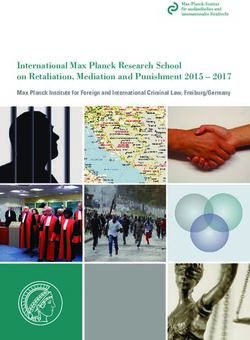 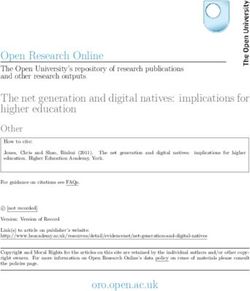 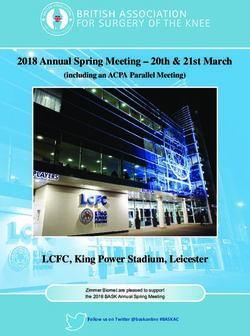 BRITISH ASSOCIATION FOR SURGERY OF THE KNEE 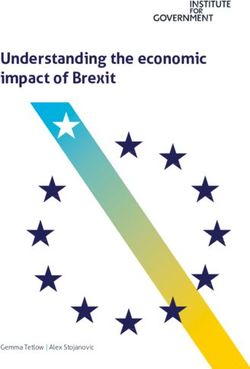 Understanding the economic impact of Brexit - Gemma Tetlow | Alex Stojanovic - The Institute for ... 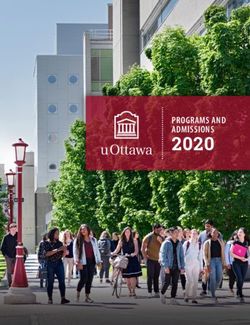 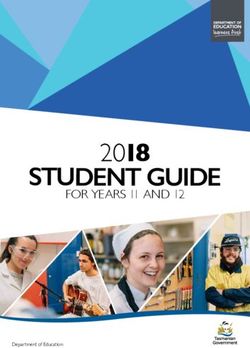 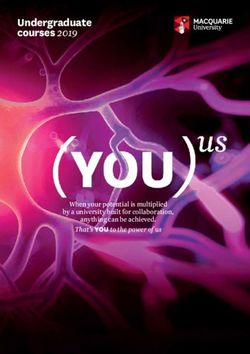 Undergraduate courses 2019 - When your potential is multiplied by a university built for collaboration, anything can be achieved - Macquarie ... 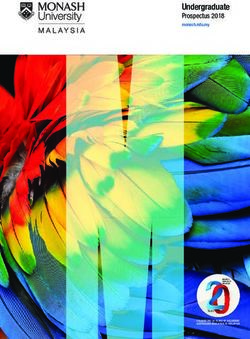 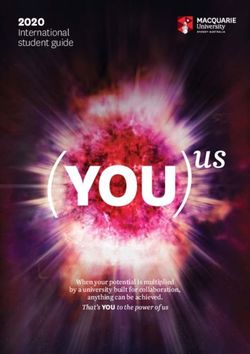 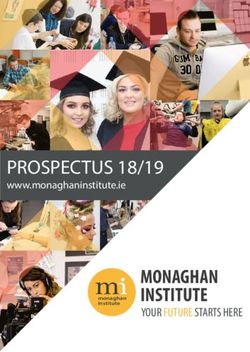 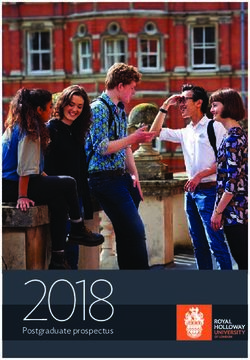 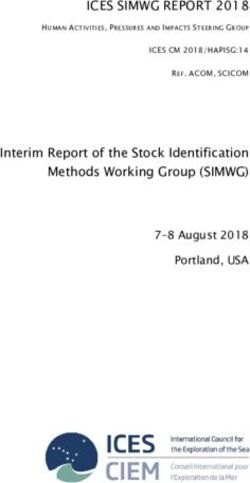 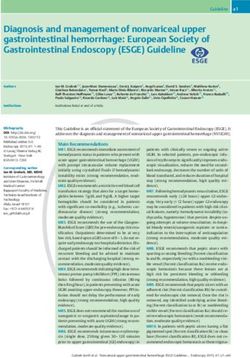 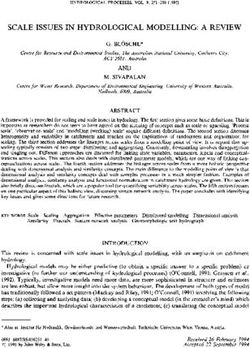 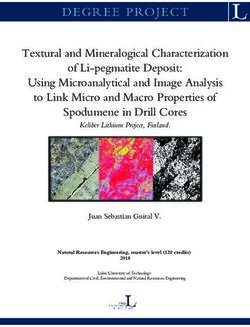 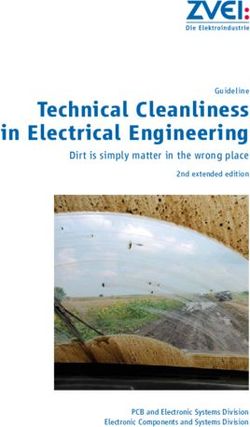 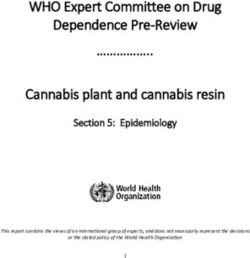