The Value of Distributed Electricity Storage in Texas

Page created by Linda Gibbs
←
NEXT SLIDES
→
Page content transcription
If your browser does not render page correctly, please read the page content below 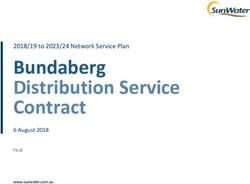 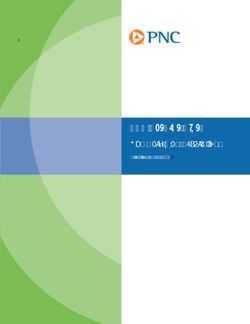 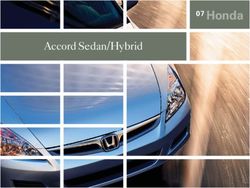 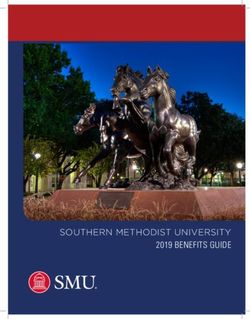 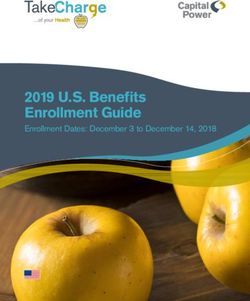 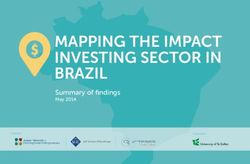 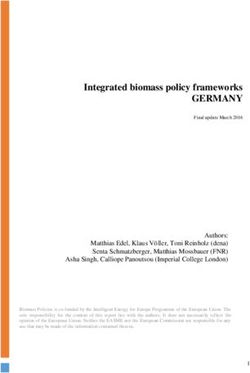 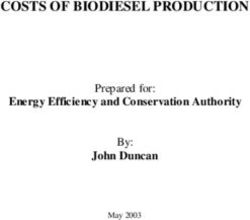 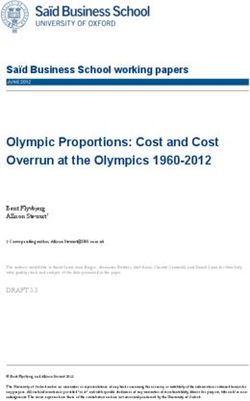 Olympic Proportions: Cost and Cost Overrun at the Olympics 1960-2012 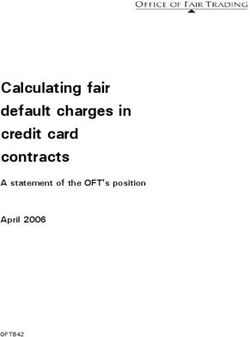 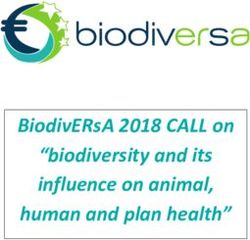 BIODIVERSA 2018 CALL ON "BIODIVERSITY AND ITS INFLUENCE ON ANIMAL, HUMAN AND PLAN HEALTH" 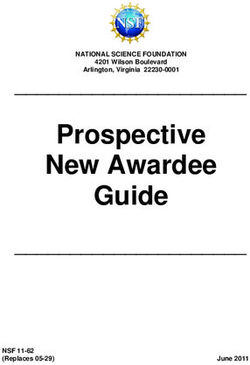 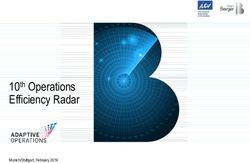 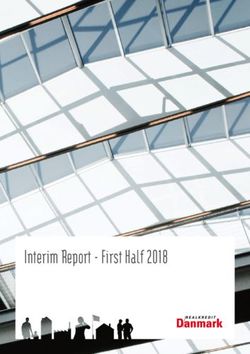 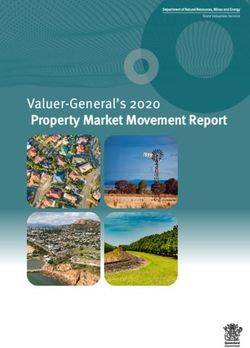 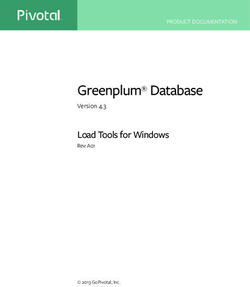 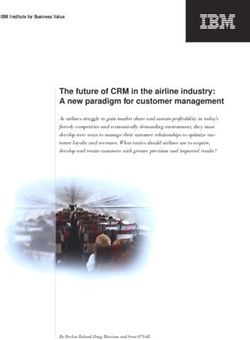 The future of CRM in the airline industry: A new paradigm for customer management