A microbiological study of Papillon-Lefèvre syndrome in two patients

Page created by Josephine Wade
←
NEXT SLIDE
→
Page content transcription
If your browser does not render page correctly, please read the page content below
You can also read 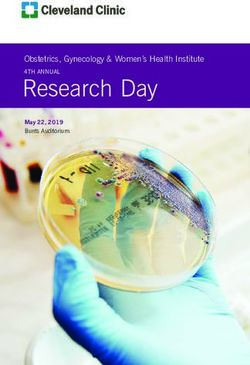 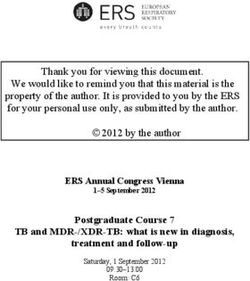 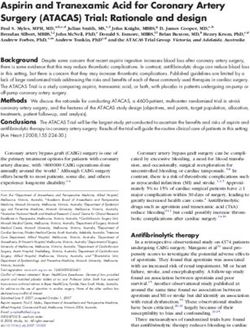 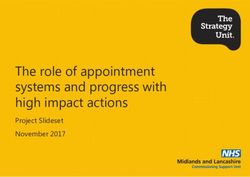 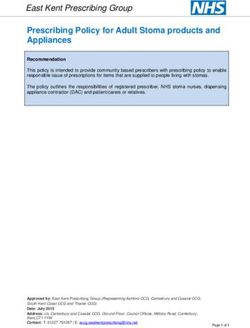 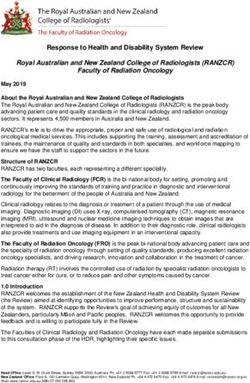 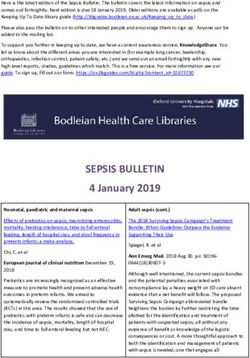 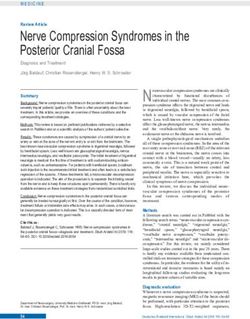 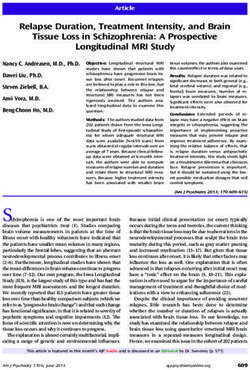 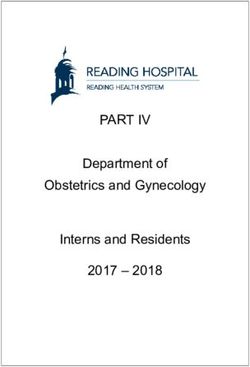 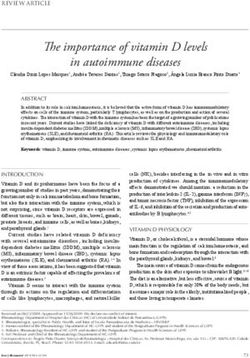 The importance of vitamin D levels in autoimmune diseases 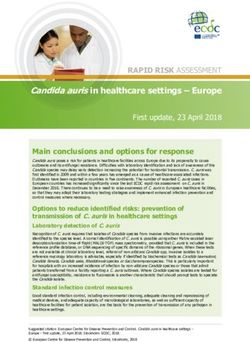 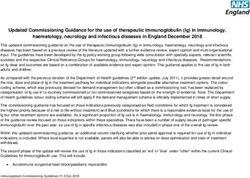 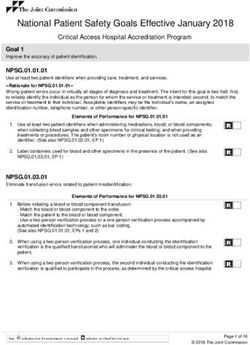 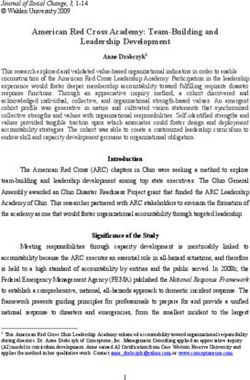 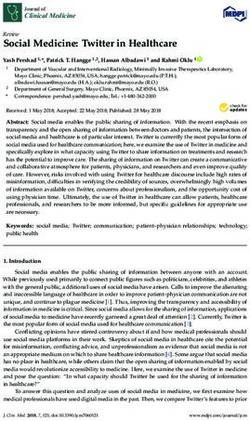 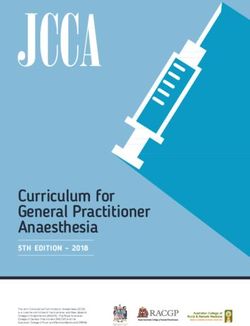 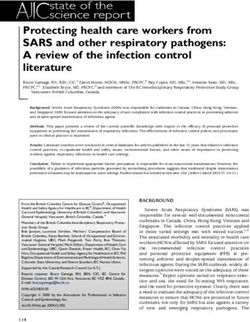 Protecting health care workers from SARS and other respiratory pathogens: A review of the infection control literature 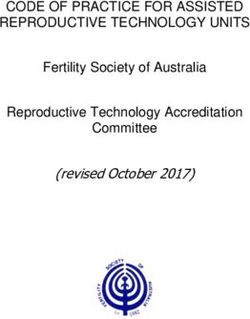 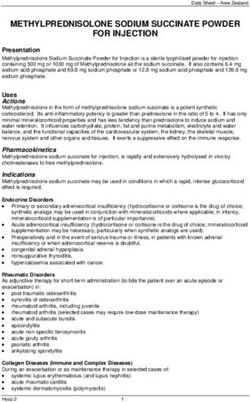 METHYLPREDNISOLONE SODIUM SUCCINATE POWDER FOR INJECTION
Share this page with your friends
Select All
Embed this page to your web-site
Select All
Next slide ... Cancel
We use cookies. Please refer to the Privacy Policy.
Error occurred
Please sign in for this action