Page created by Earl Carlson
←
NEXT SLIDES
→
Page content transcription
If your browser does not render page correctly, please read the page content below
You can also read 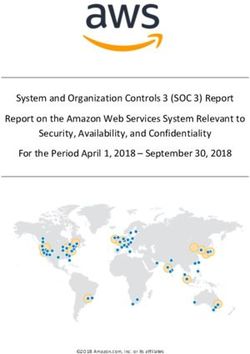 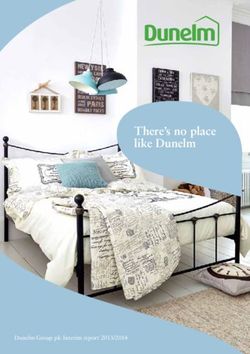 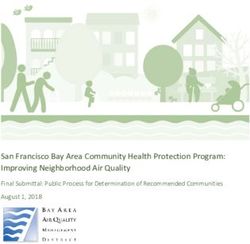 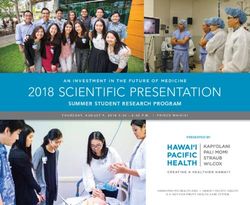 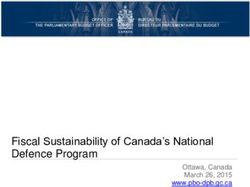 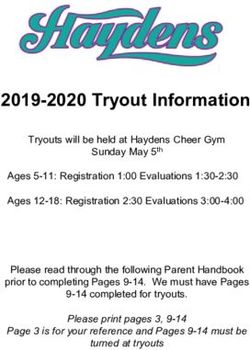 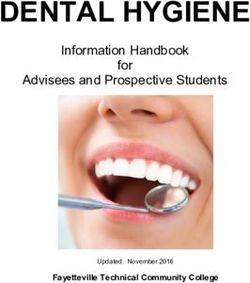 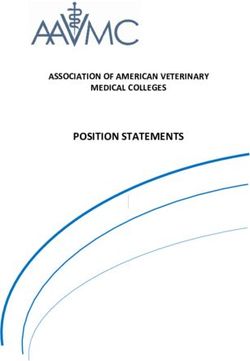 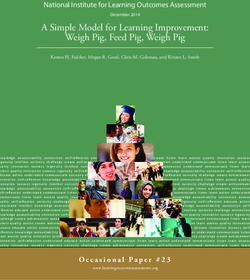 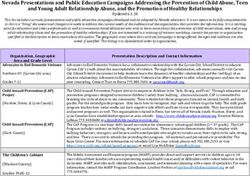 Nevada Presentations and Public Education Campaigns Addressing the Prevention of Child Abuse, Teen and Young Adult Relationship Abuse, and the ... 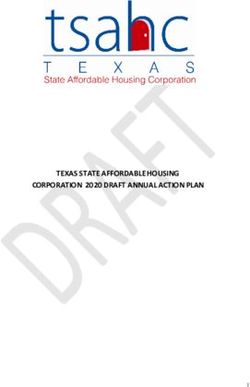 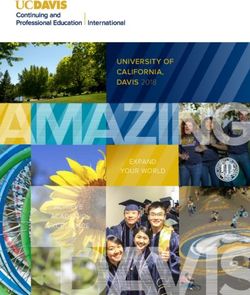 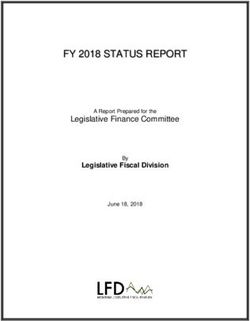 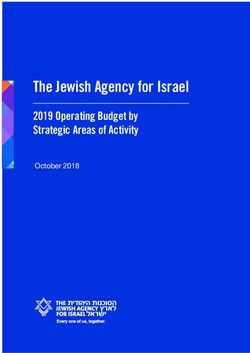 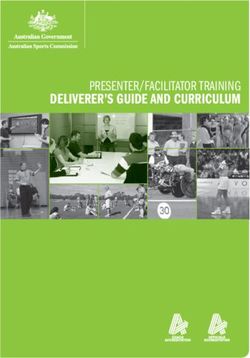 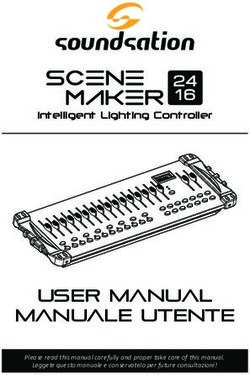 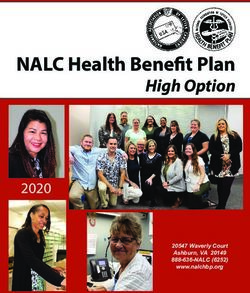 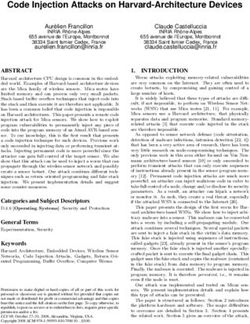 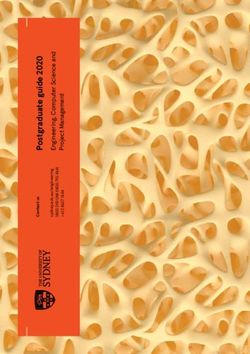 Engineering, Computer Science and Project Management 2020 - The University of Sydney 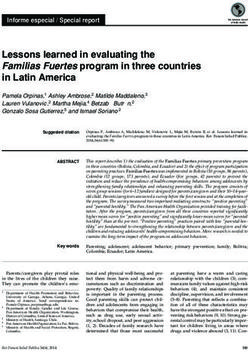 Lessons learned in evaluating the Familias Fuertes program in three countries in Latin America
Share this page with your friends
Select All
Embed this page to your web-site
Select All
NEXT SLIDES ... Cancel
We use cookies. Please refer to the Privacy Policy.
Error occurred
Please sign in for this action