Page created by Charles Norman
←
NEXT SLIDES
→
Page content transcription
If your browser does not render page correctly, please read the page content below 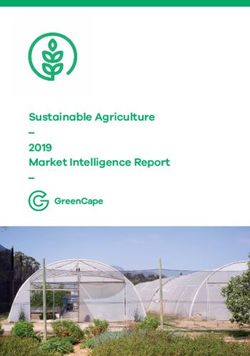 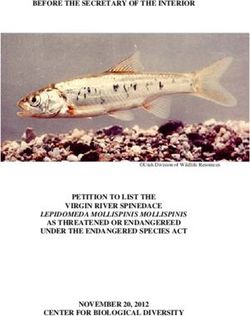 BEFORE THE SECRETARY OF THE INTERIOR 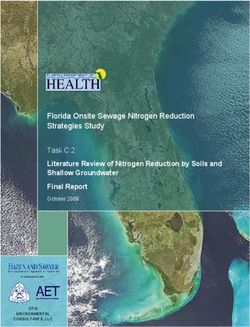 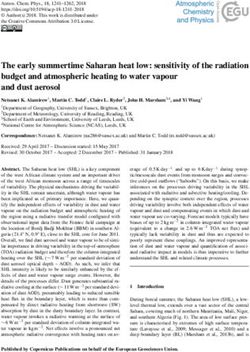 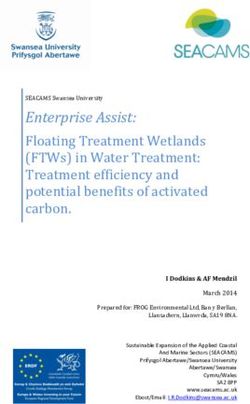 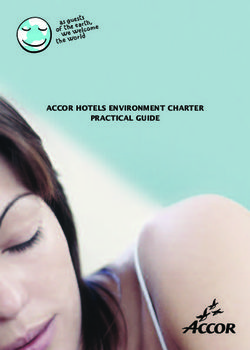 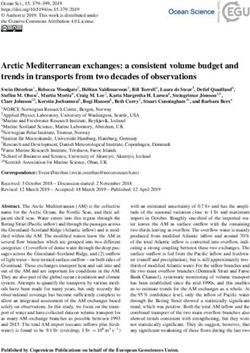 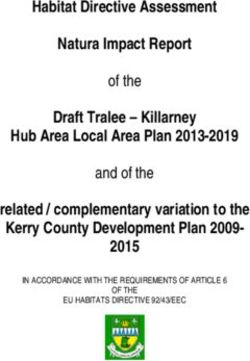 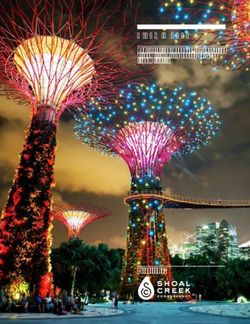 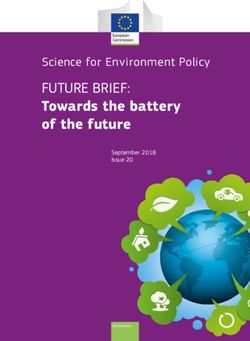 FUTURE BRIEF: Towards the battery of the future - Science for Environment Policy - Europa EU 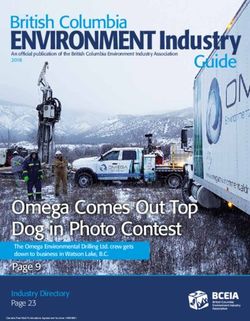 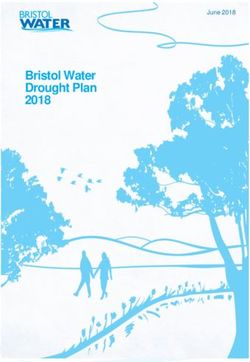 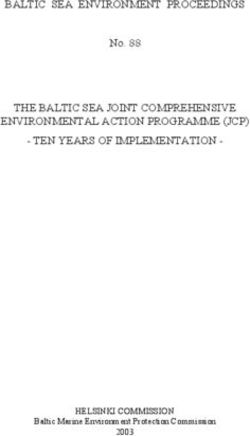 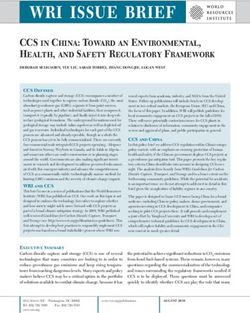 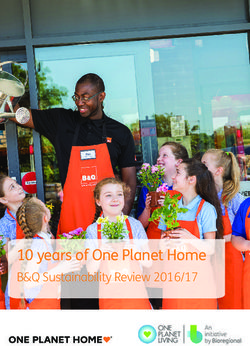 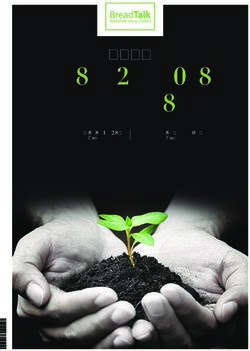 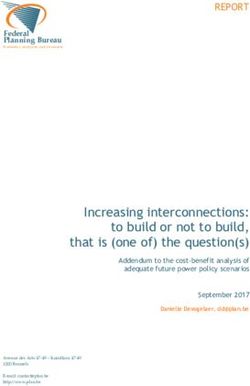 Increasing interconnections: to build or not to build, that is (one of) the question(s) 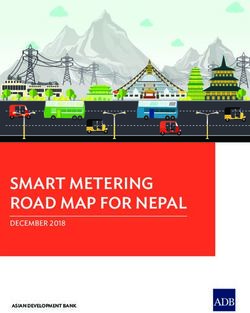 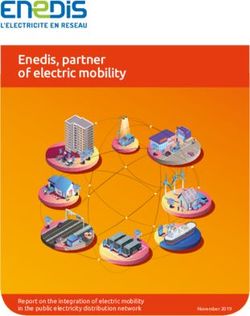 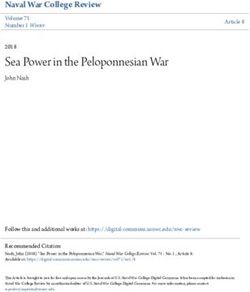