Page created by Dave Hammond
←
NEXT SLIDES
→
Page content transcription
If your browser does not render page correctly, please read the page content below 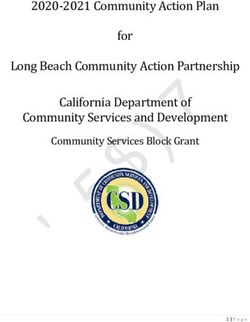 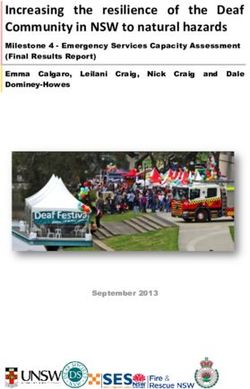 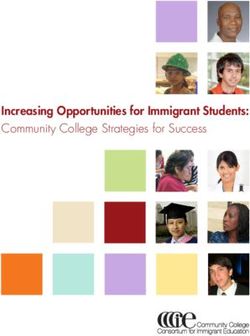 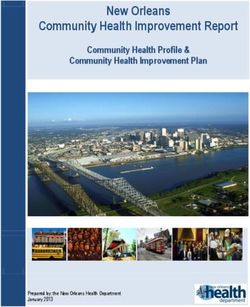 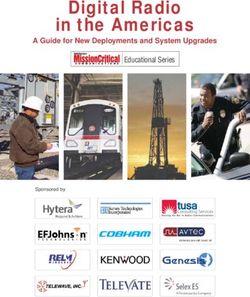 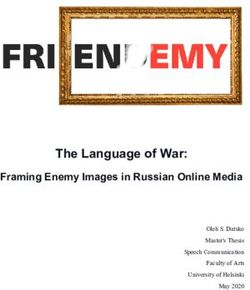 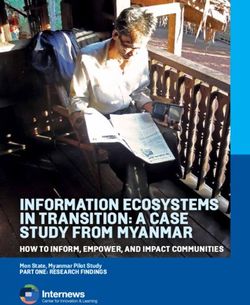 INFORMATION ECOSYSTEMS IN TRANSITION: A CASE - STUDY FROM MYANMAR HOW TO INFORM, EMPOWER, AND IMPACT COMMUNITIES 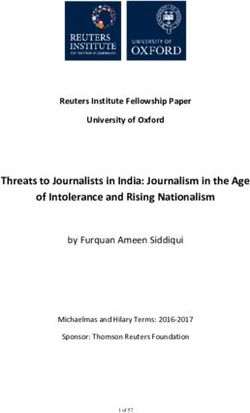 Threats to Journalists in India: Journalism in the Age of Intolerance and Rising Nationalism - by Furquan Ameen Siddiqui - Reuters Institute for ... 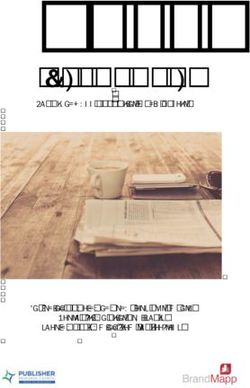 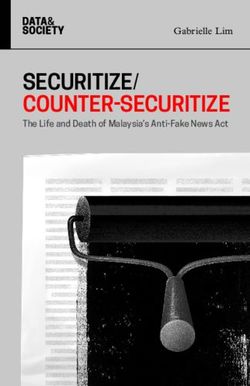 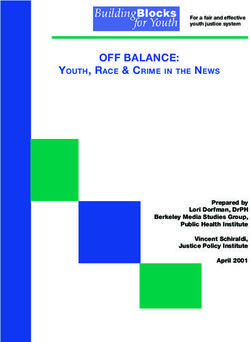 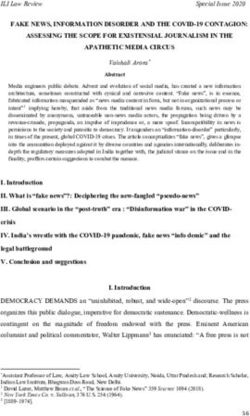 FAKE NEWS, INFORMATION DISORDER AND THE COVID-19 CONTAGION: ASSESSING THE SCOPE FOR EXISTENSIAL JOURNALISM IN THE APATHETIC MEDIA CIRCUS 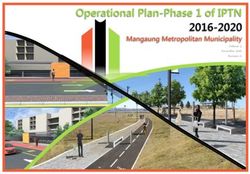 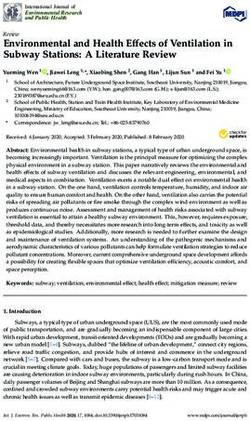 Environmental and Health Effects of Ventilation in Subway Stations: A Literature Review 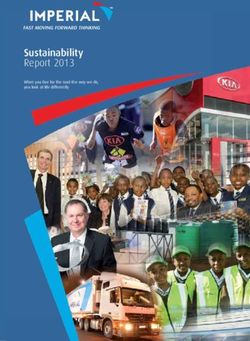 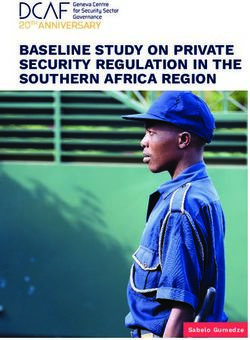 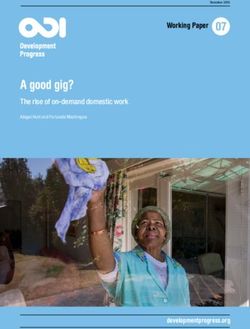 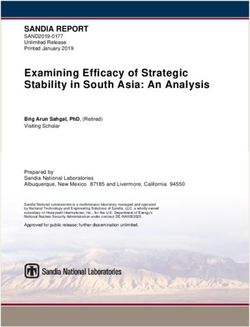 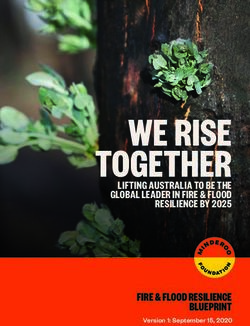 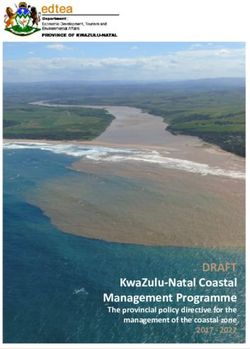 DRAFT KwaZulu-Natal Coastal Management Programme - The provincial policy directive for the management of the coastal zone 2017 2022 - Centre for ...
Share this page with your friends
Select All
Embed this page to your web-site
Select All
NEXT SLIDES ... Cancel
We use cookies. Please refer to the Privacy Policy.
Error occurred
Please sign in for this action