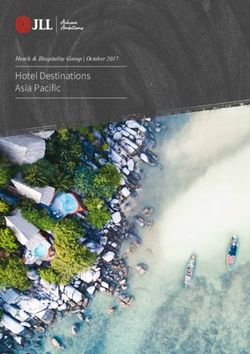 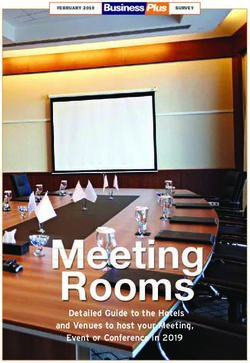 Detailed Guide to the Hotels and Venues to host your Meeting, Event → 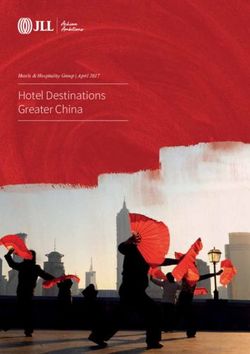 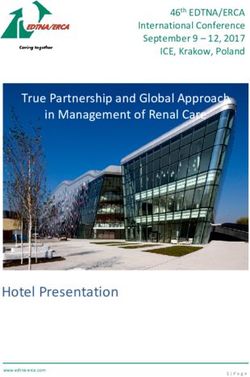 THE IMPACT OF TECHNOLOGICAL AMENITIES ON CUSTOMER EXPERIENCE IN UPSCALE HOTELS →

Mövenpick Hotels & Resorts properties under construction or currently in development →

Mövenpick Hotels & Resorts under construction or in development phase → 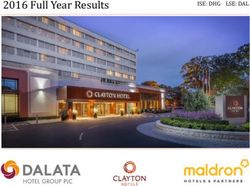 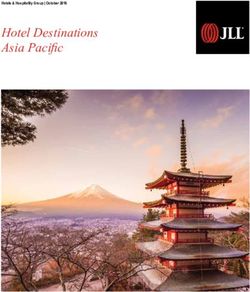 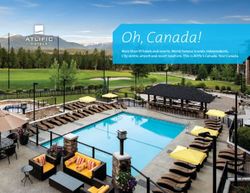 Building for the Future - People and Property → 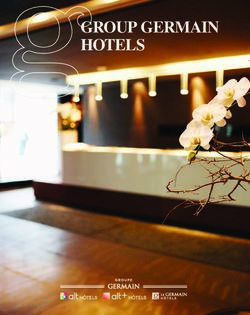 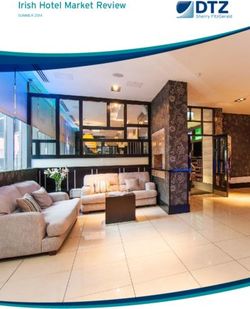 Hotel directory - Visit Malta →
Share this page with your friends
Select All
Embed this page to your web-site
Select All
Next part ... Cancel
Error occurred
Please sign in for this action