Page created by Jorge Roberts
←
NEXT SLIDE
→
Page content transcription
If your browser does not render page correctly, please read the page content below 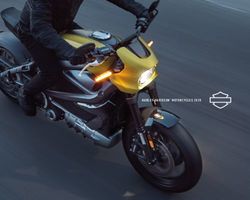 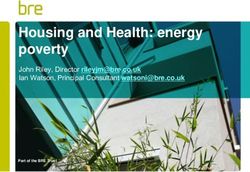 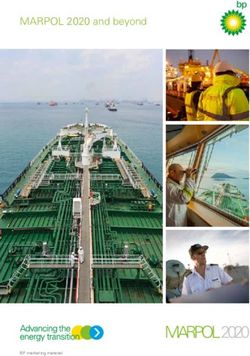 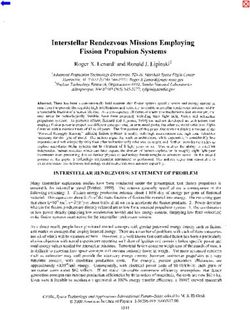 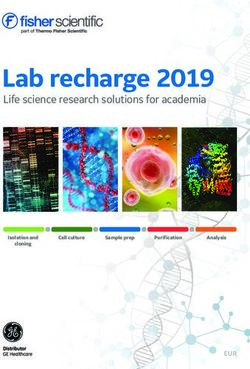 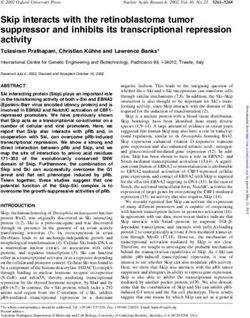 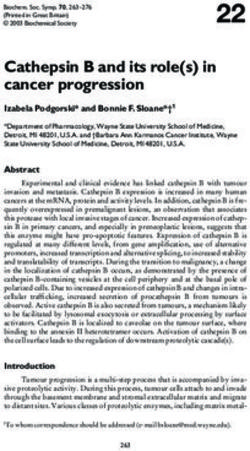 Cathepsin B and its role(s) in cancer progression 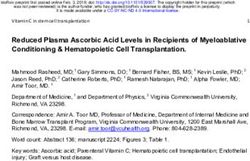 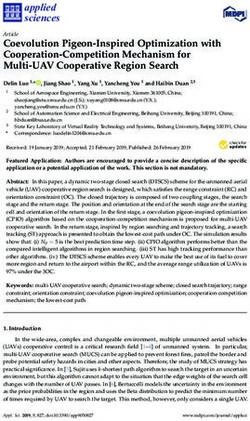 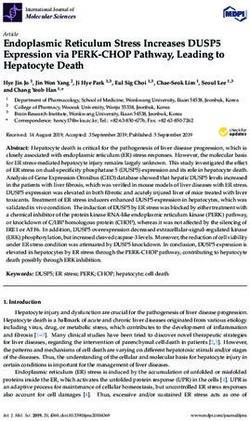 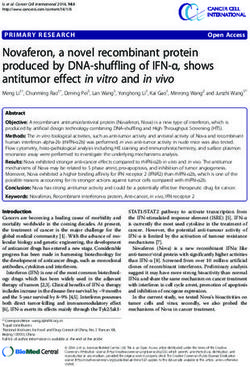 Novaferon, a novel recombinant protein produced by DNA-shuffling of IFN- α, shows antitumor effect in vitro and in vivo 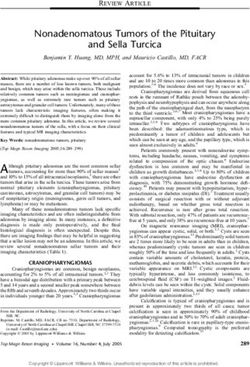 Nonadenomatous Tumors of the Pituitary and Sella Turcica 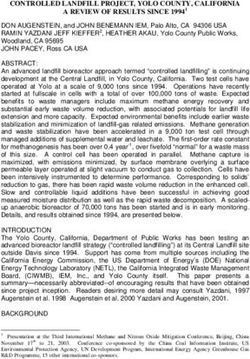 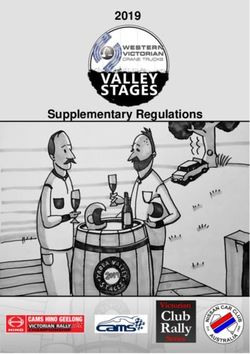 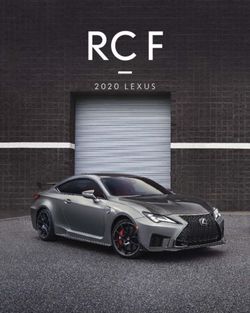 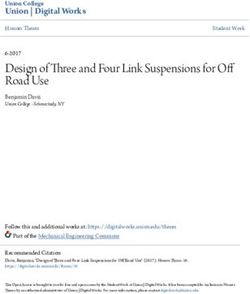 Design of Three and Four Link Suspensions for Off Road Use 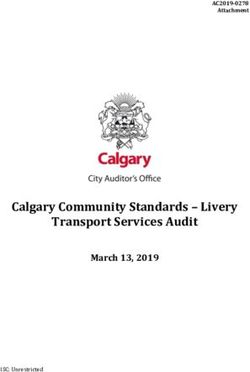 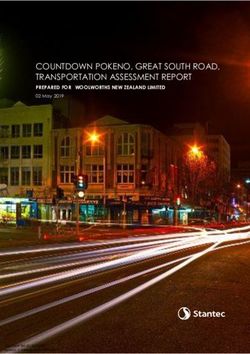 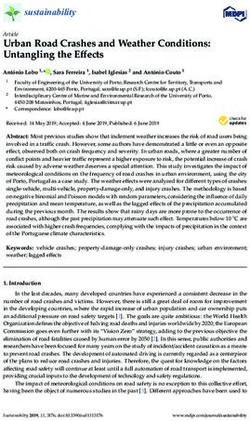 Urban Road Crashes and Weather Conditions: Untangling the Effects - MDPI
Share this page with your friends
Select All
Embed this page to your web-site
Select All
Next slide ... Cancel
We use cookies. Please refer to the Privacy Policy.
Error occurred
Please sign in for this action