Page created by Max Webb
←
NEXT SLIDES
→
Page content transcription
If your browser does not render page correctly, please read the page content below 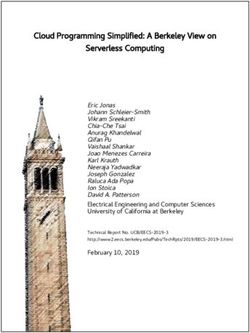 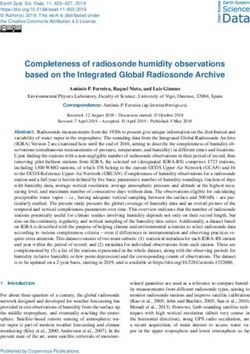 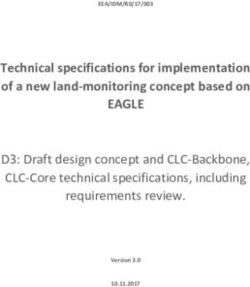 EAGLE Technical specifications for implementation of a new land-monitoring concept based on - D3: Draft design concept and CLC-Backbone, CLC-Core ... 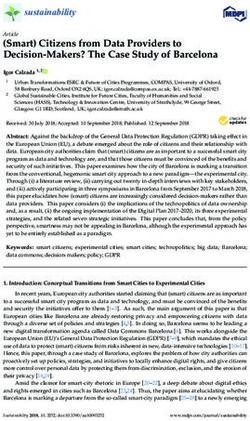 (Smart) Citizens from Data Providers to Decision-Makers? The Case Study of Barcelona - MDPI 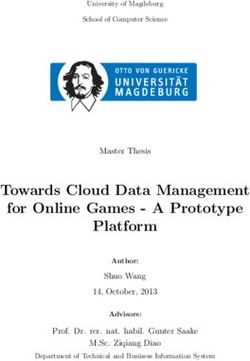 Towards Cloud Data Management for Online Games - A Prototype Platform 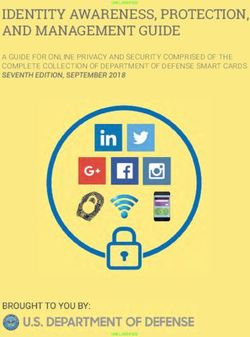 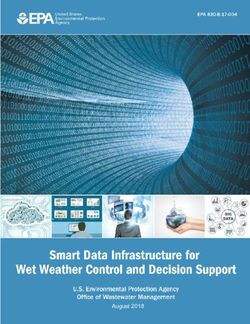 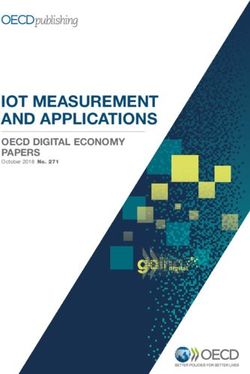 ECDC strategic framework for the integration of molecular and genomic typing into European surveillance and multi-country outbreak investigations ... 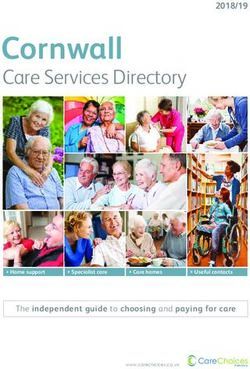 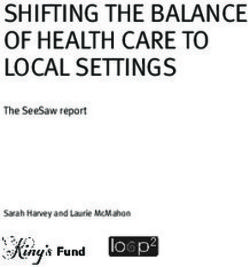 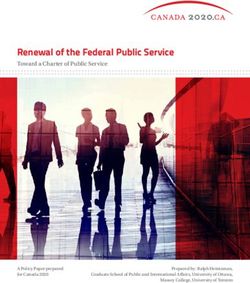 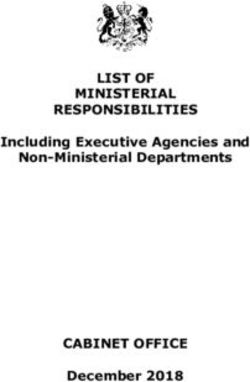 LIST OF MINISTERIAL RESPONSIBILITIES - Including Executive Agencies and Non-Ministerial Departments 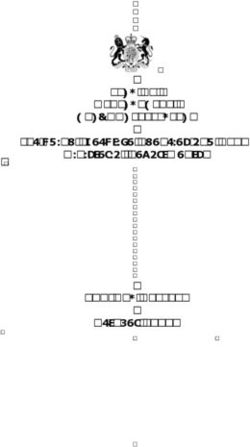 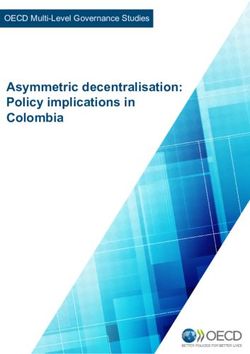 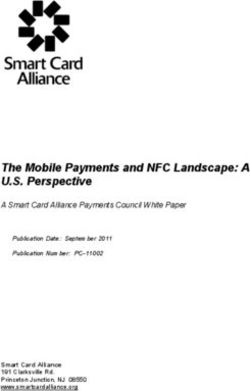 The Mobile Payments and NFC Landscape: A U.S. Perspective 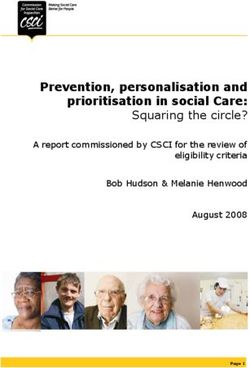 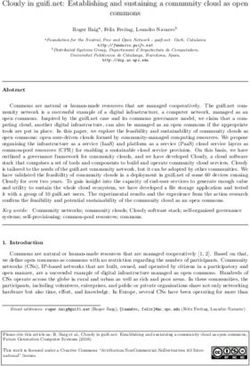 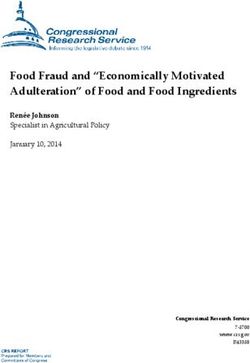 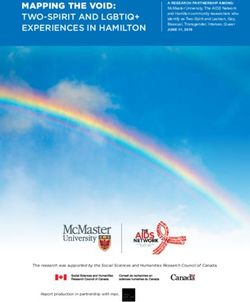 MAPPING THE VOID: TWO-SPIRIT AND LGBTIQ+ EXPERIENCES IN HAMILTON
Share this page with your friends
Select All
Embed this page to your web-site
Select All
NEXT SLIDES ... Cancel
We use cookies. Please refer to the Privacy Policy.
Error occurred
Please sign in for this action