Page created by Salvador Thornton
←
NEXT SLIDE
→
Page content transcription
If your browser does not render page correctly, please read the page content below
You can also read 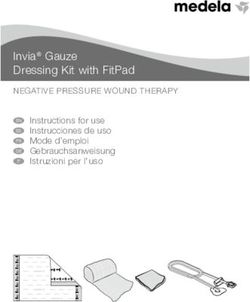 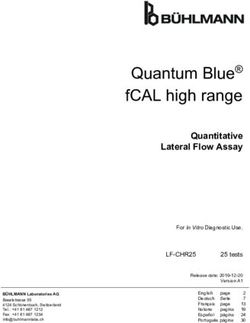 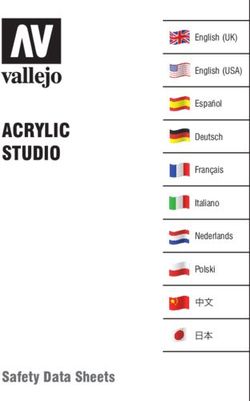 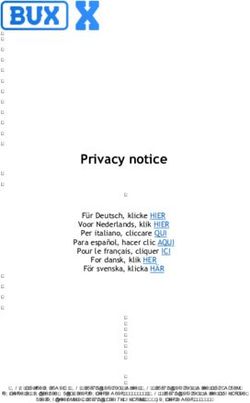 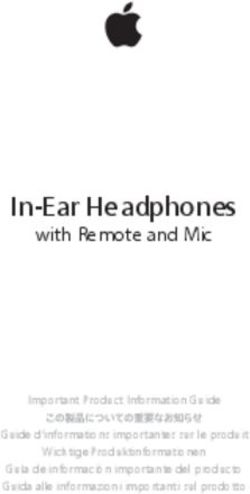 In-Ear Headphones with Remote and Mic 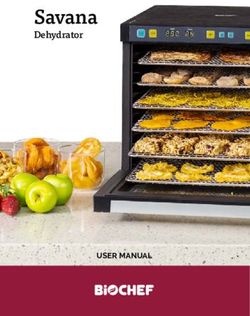 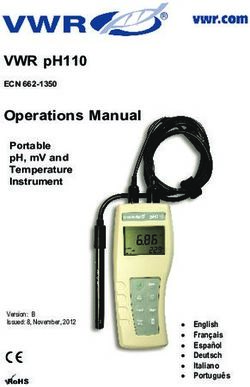 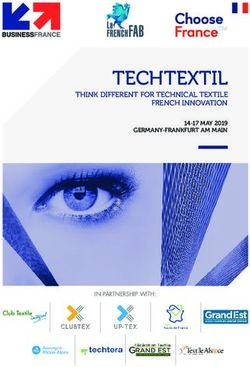 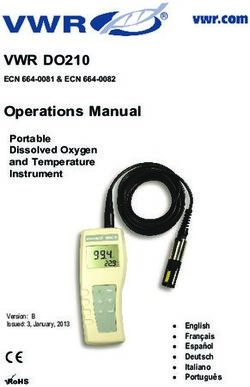 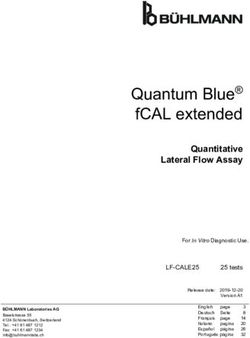 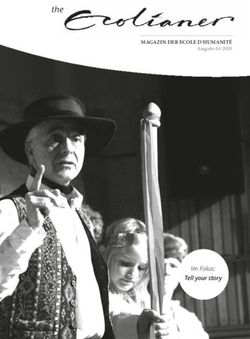 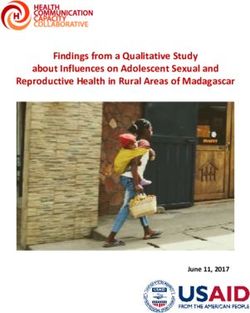 Findings from a Qualitative Study about Influences on Adolescent Sexual and Reproductive Health in Rural Areas of Madagascar - June 11, 2017 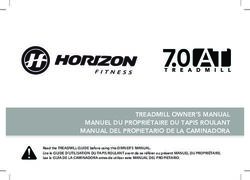 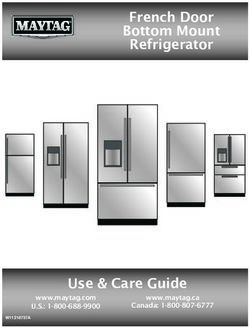 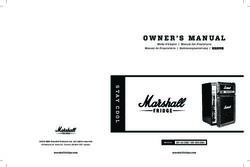 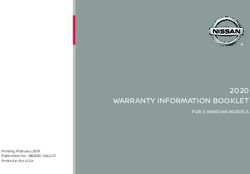 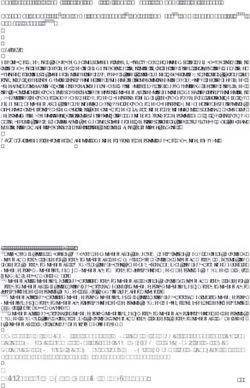 The increase in diagnosis in the schools: A study amongst a group of Italian teachers 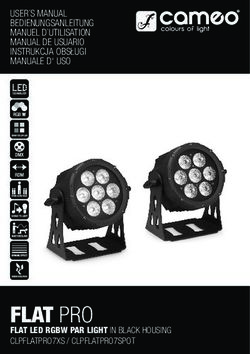 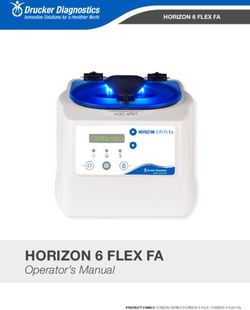