Page created by Sally Williamson
←
NEXT SLIDES
→
Page content transcription
If your browser does not render page correctly, please read the page content below 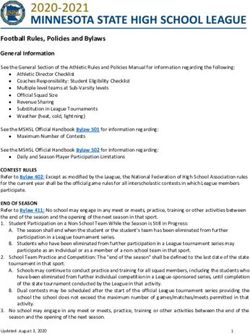 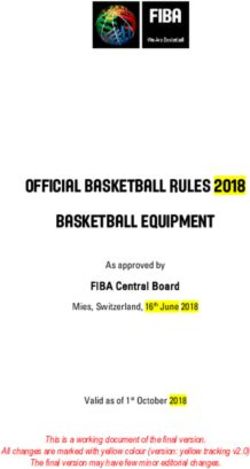 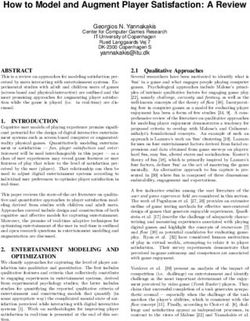 How to Model and Augment Player Satisfaction: A Review 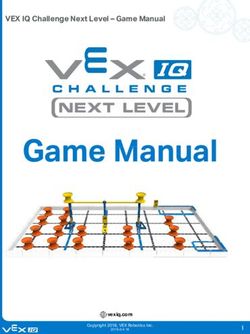 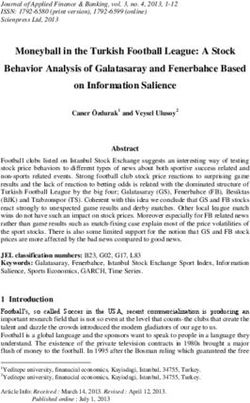 Moneyball in the Turkish Football League: A Stock Behavior Analysis of Galatasaray and Fenerbahce Based on Information Salience 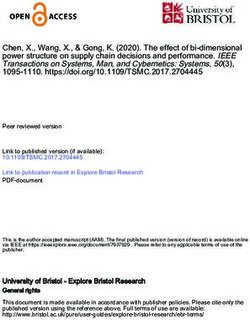 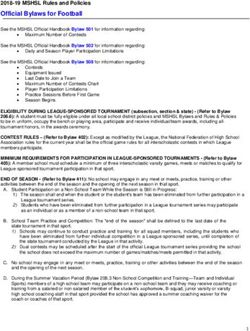 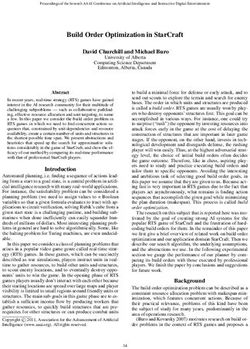 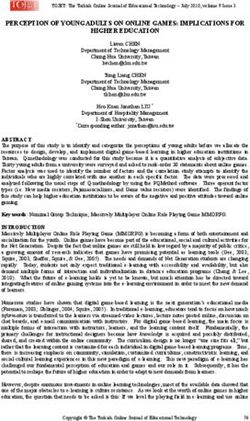 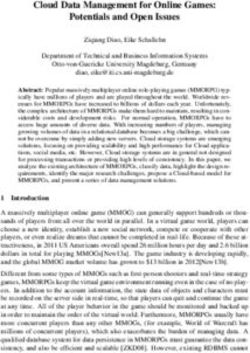 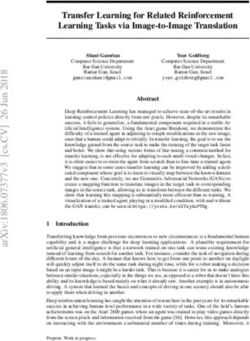 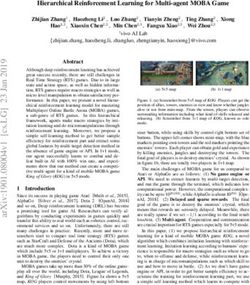 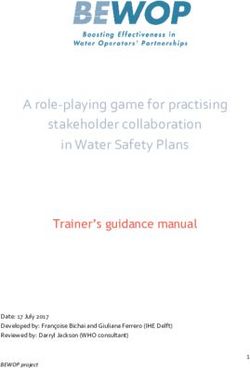 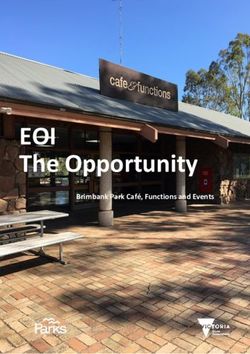 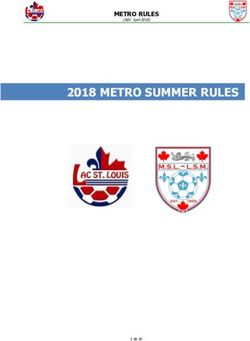 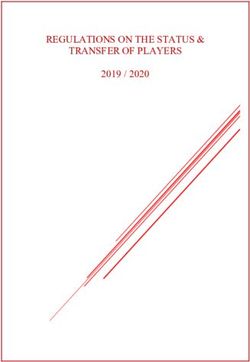 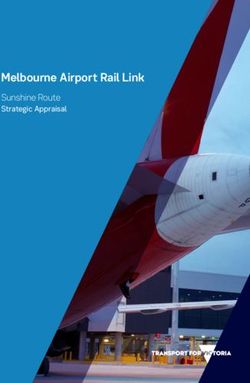 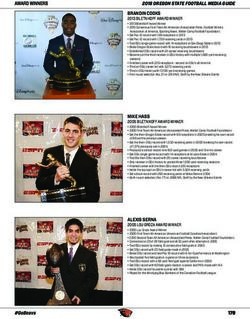 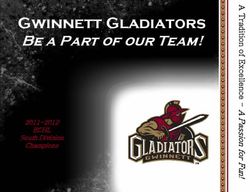 Gwinnett Gladiators Be a Part of our Team! - A P 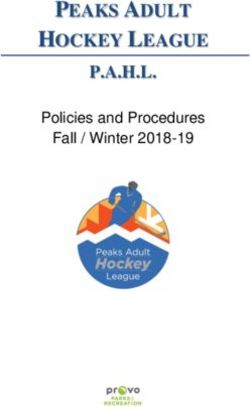 PEAKS ADULT HOCKEY LEAGUE P.A.H.L - Policies and Procedures Fall / Winter 2018-19 - Provo City
Share this page with your friends
Select All
Embed this page to your web-site
Select All
NEXT SLIDES ... Cancel
We use cookies. Please refer to the Privacy Policy.
Error occurred
Please sign in for this action