Page created by Lloyd Franklin
←
NEXT SLIDES
→
Page content transcription
If your browser does not render page correctly, please read the page content below
You can also read 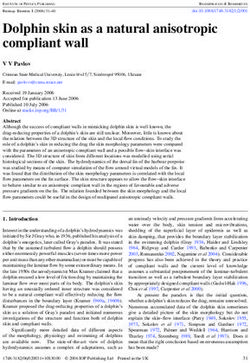 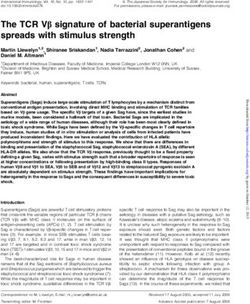 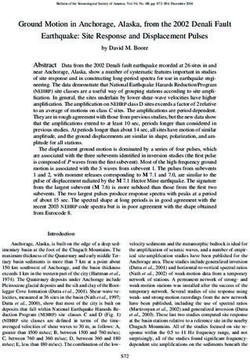 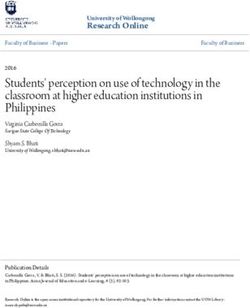 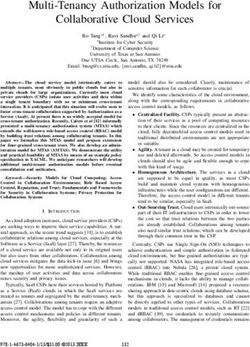 AMPLITUDES OF CORE WAVES NEAR THE PKP CAUSTIC, FROM NUCLEAR EXPLOSIONS IN THE SOUTH PACIFIC RECORDED AT THE "LABORATOIRE DE DETECTION ET ... 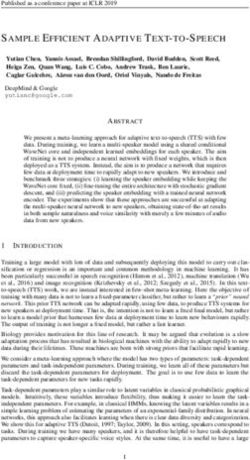 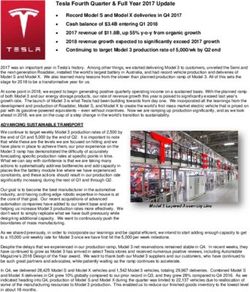 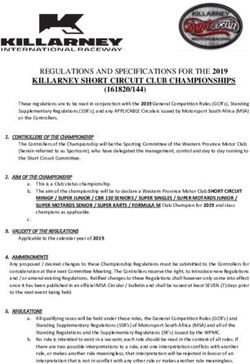 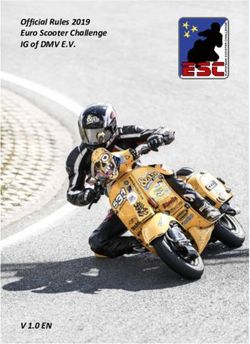 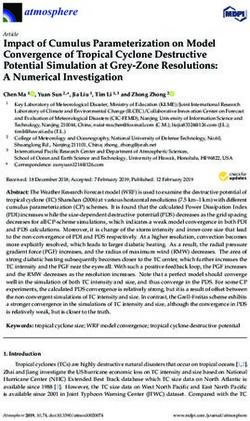 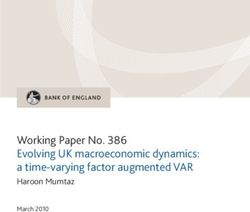 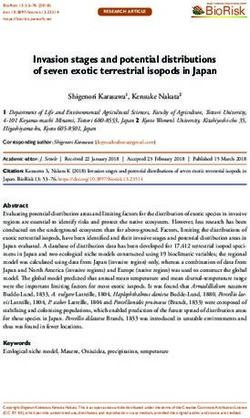 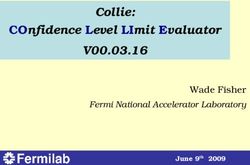 MASTER THESIS TOPICS Academic year 2019-2020 - DEPARTMENT OF ELECTRONICS AND INFORMATION SYSTEMS (ELIS) MEDICAL IMAGE AND SIGNAL PROCESSING (MEDISIP)
Share this page with your friends
Select All
Embed this page to your web-site
Select All
NEXT SLIDES ... Cancel
We use cookies. Please refer to the Privacy Policy.
Error occurred
Please sign in for this action