Page created by Darren Christensen
←
NEXT SLIDES
→
Page content transcription
If your browser does not render page correctly, please read the page content below
You can also read 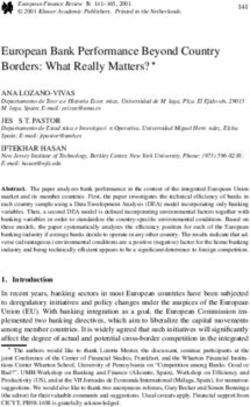 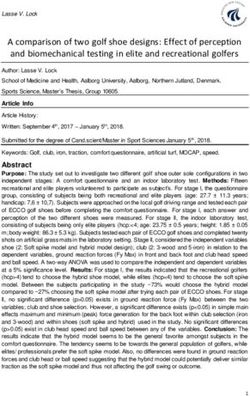 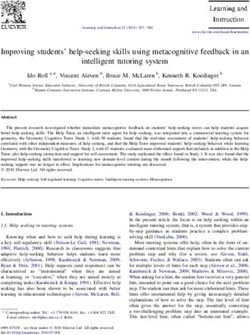 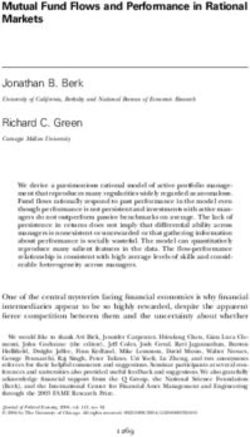 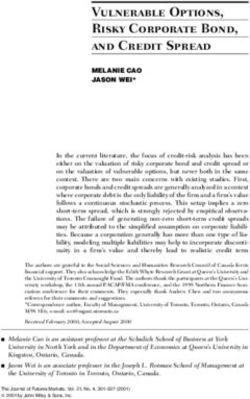 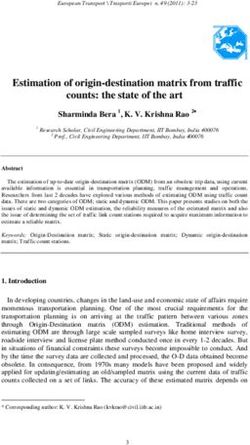 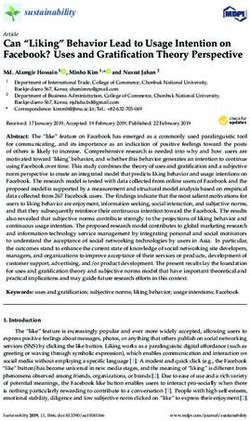 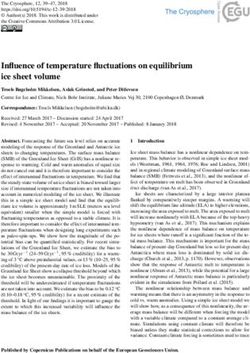 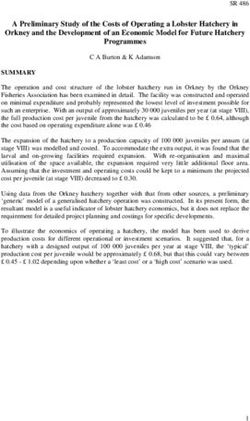 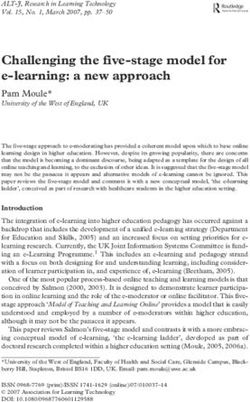 Challenging the five-stage model for e-learning: a new approach 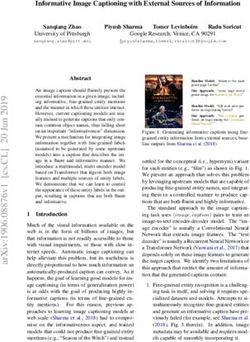 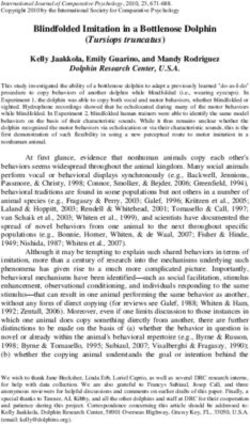 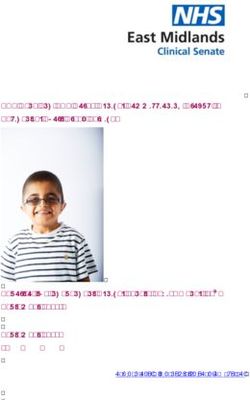 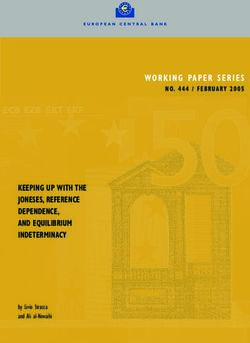 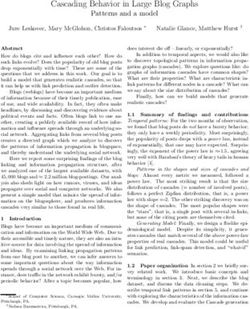 Cascading Behavior in Large Blog Graphs - Patterns and a model 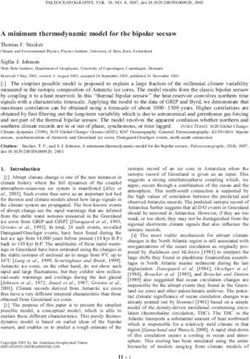 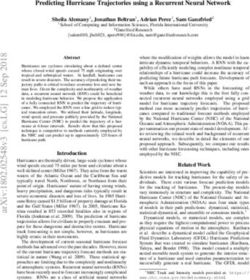 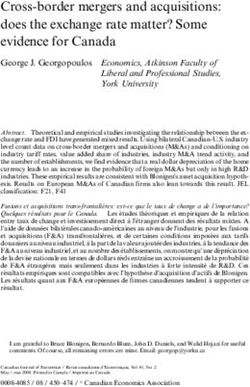 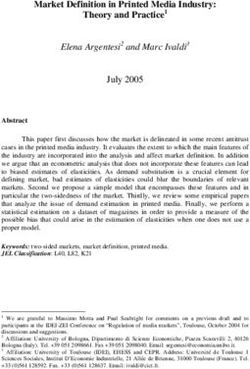 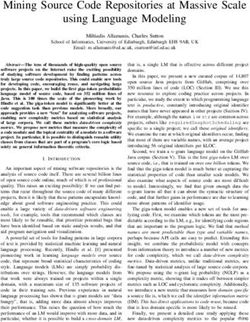 Mining Source Code Repositories at Massive Scale using Language Modeling
Share this page with your friends
Select All
Embed this page to your web-site
Select All
NEXT SLIDES ... Cancel
We use cookies. Please refer to the Privacy Policy.
Error occurred
Please sign in for this action