Massbuild: Culture 'Gets it Done' - Blueprints

Page created by Hugh Norton
←
NEXT SLIDES
→
Page content transcription
If your browser does not render page correctly, please read the page content below 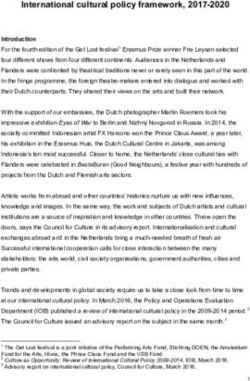 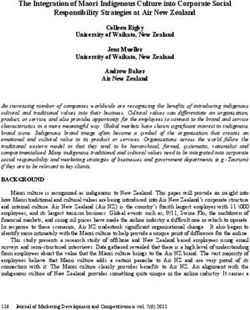 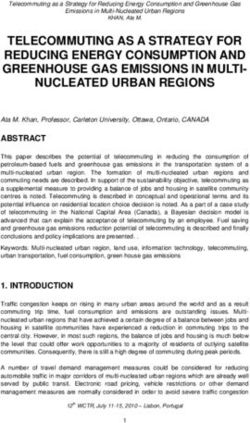 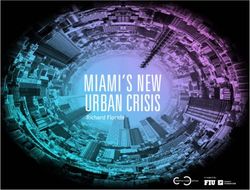 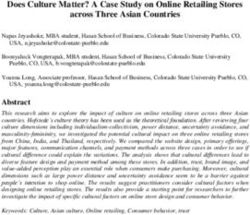 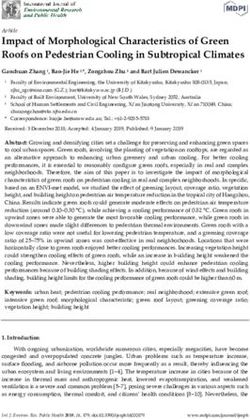 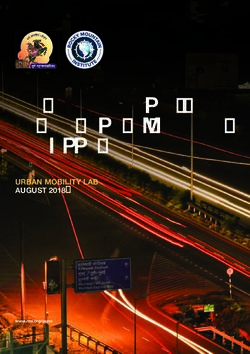 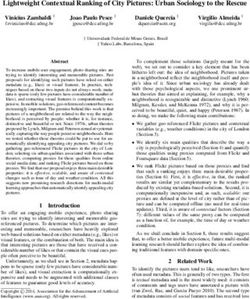 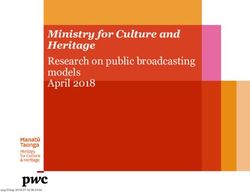 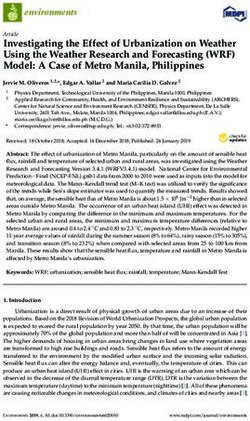 Investigating the Effect of Urbanization on Weather Using the Weather Research and Forecasting (WRF) Model: A Case of Metro Manila, Philippines - MDPI 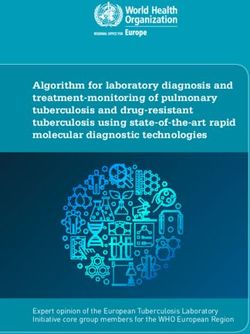 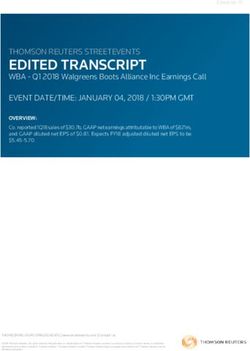 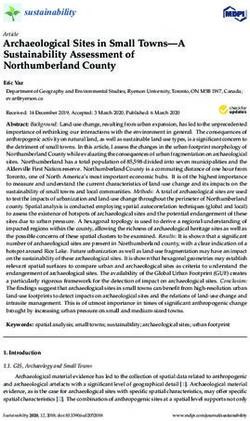 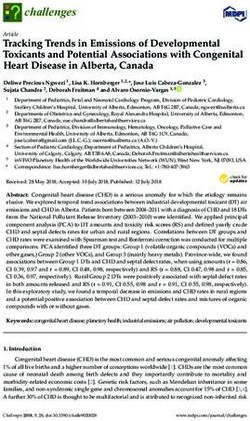 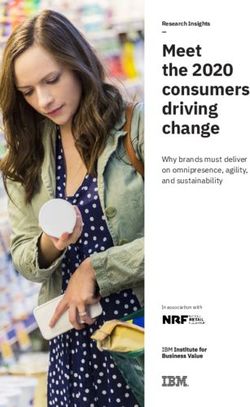 Meet the 2020 consumers driving change - Why brands must deliver on omnipresence, agility, and sustainability - IBM 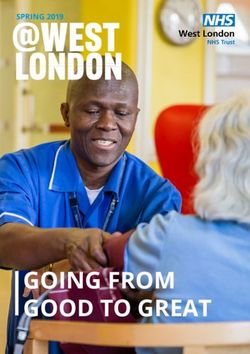 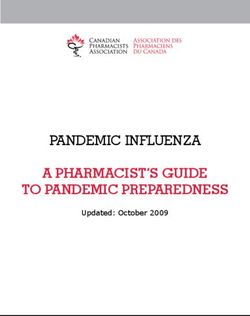 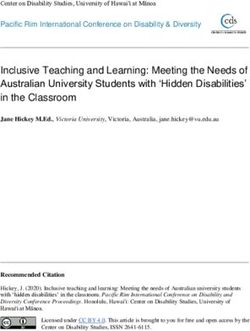 Inclusive Teaching and Learning: Meeting the Needs of Australian University Students with 'Hidden Disabilities' in the Classroom - Kahualike 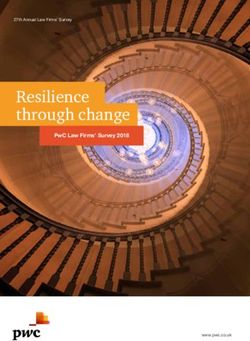 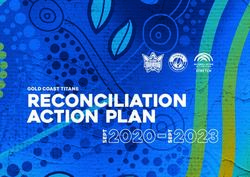 Reconciliation Action plan 2020- 2023 - Gold Coast Titans
Share this page with your friends
Select All
Embed this page to your web-site
Select All
NEXT SLIDES ... Cancel
We use cookies. Please refer to the Privacy Policy.
Error occurred
Please sign in for this action