Page created by Jane Cunningham
←
NEXT SLIDE
→
Page content transcription
If your browser does not render page correctly, please read the page content below 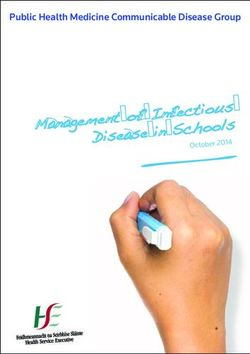 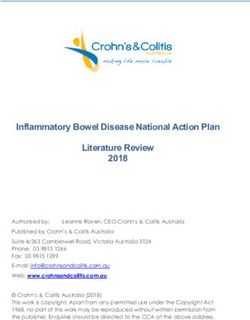 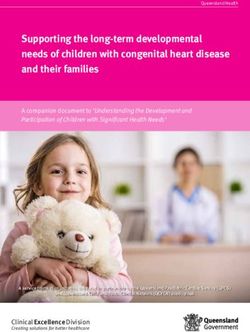 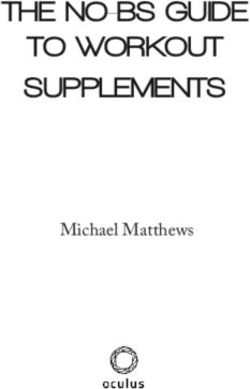 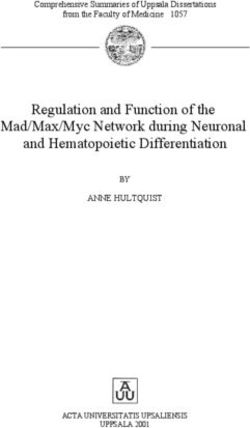 Regulation and Function of the Mad/Max/Myc Network during Neuronal and Hematopoietic Differentiation - ANNE HULTQUIST - Comprehensive Summaries of ... 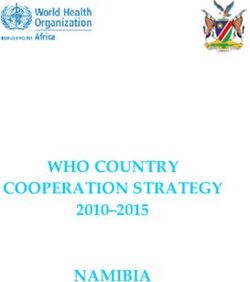 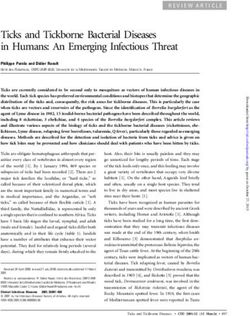 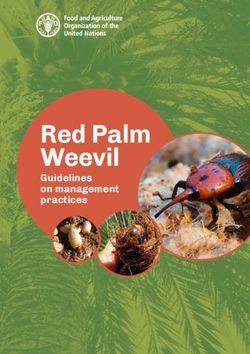 Red Palm Weevil Guidelines on management practices - Food and Agriculture Organization of the ... 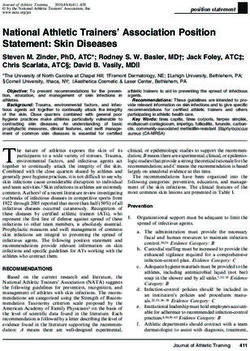 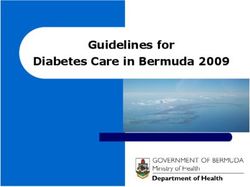 Guidelines for Diabetes Care in Bermuda 2009 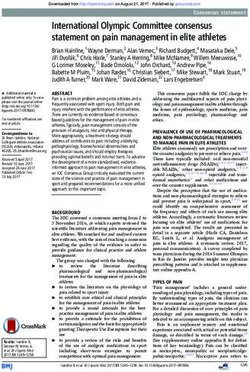 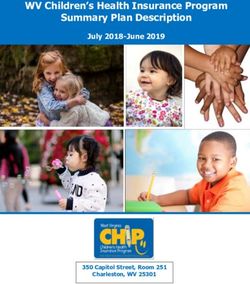 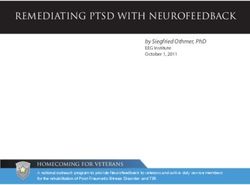 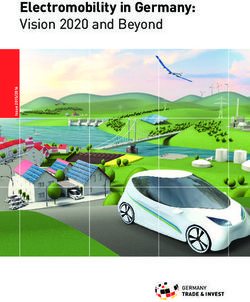 Electromobility in Germany: Vision 2020 and Beyond 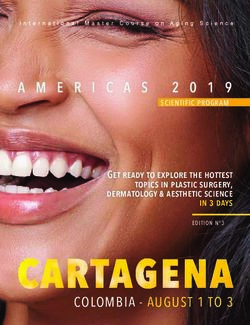 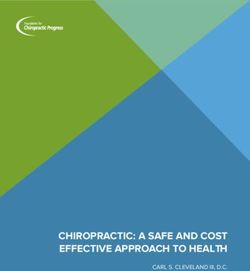 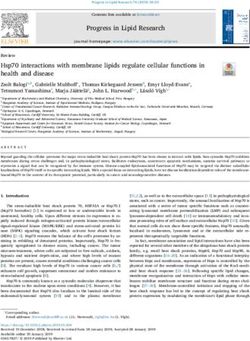 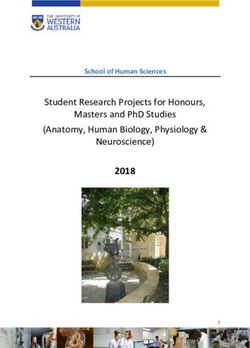 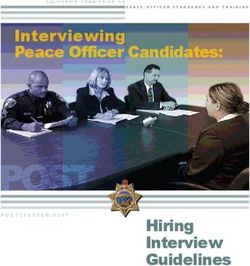 Interviewing Peace Officer Candidates: Hiring Interview Guidelines
Share this page with your friends
Select All
Embed this page to your web-site
Select All
Next slide ... Cancel
We use cookies. Please refer to the Privacy Policy.
Error occurred
Please sign in for this action