Page created by Lois Romero
←
NEXT SLIDES
→
Page content transcription
If your browser does not render page correctly, please read the page content below
You can also read 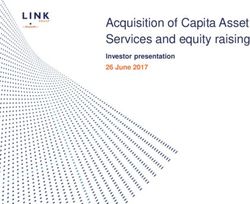 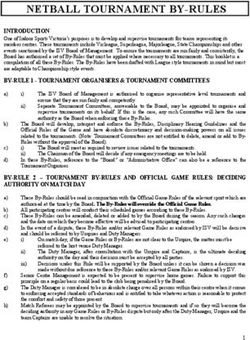 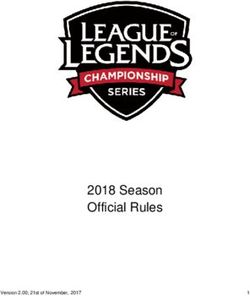 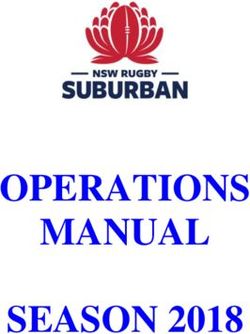 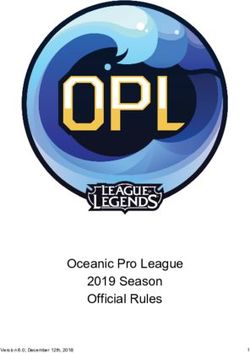 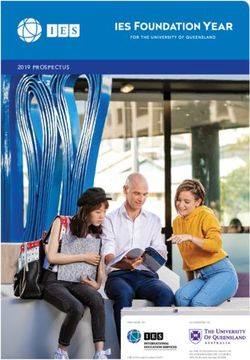 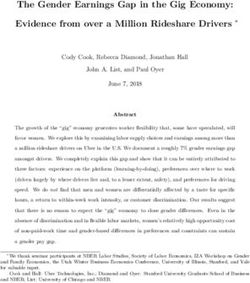 The Gender Earnings Gap in the Gig Economy: Evidence from over a Million Rideshare Drivers - Stanford University 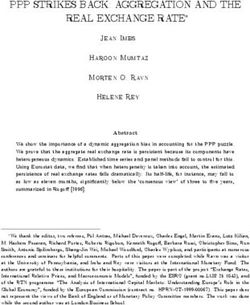 PPP STRIKES BACK: AGGREGATION AND THE - REAL EXCHANGE RATE 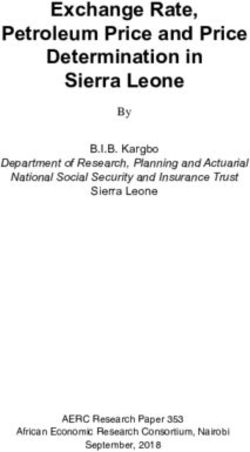 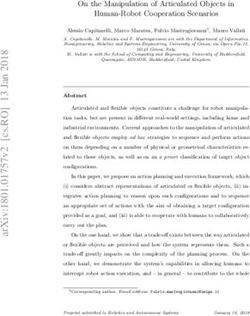 On the Manipulation of Articulated Objects in Human-Robot Cooperation Scenarios 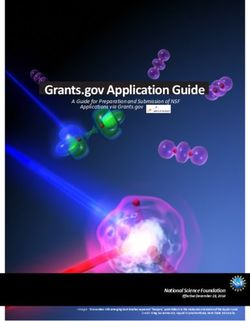 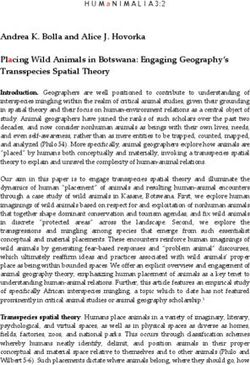 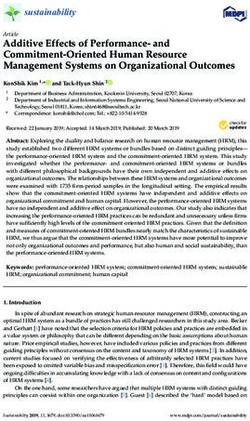 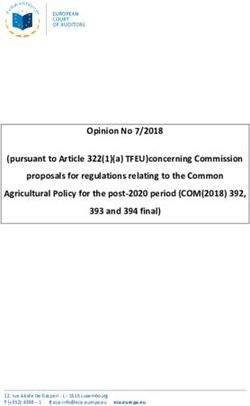 Opinion No 7/2018 (pursuant to Article 322(1)(a) TFEU)concerning Commission proposals for regulations relating to the Common Agricultural Policy ... 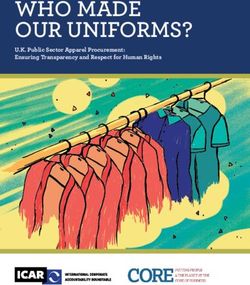 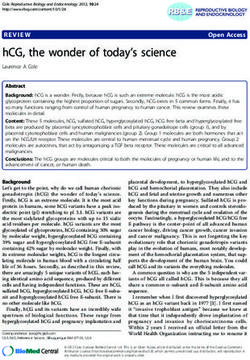 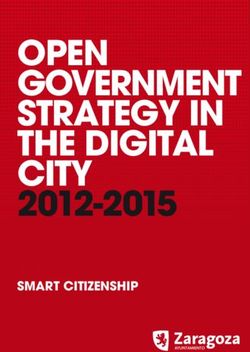 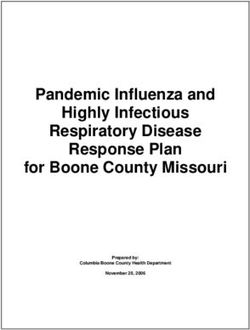 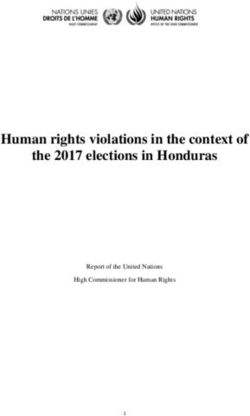