Page created by Tammy Austin
←
NEXT SLIDES
→
Page content transcription
If your browser does not render page correctly, please read the page content below 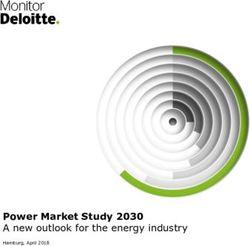 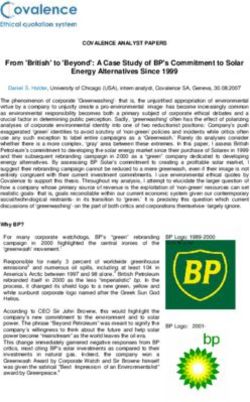 From 'British' to 'Beyond': A Case Study of BP's Commitment to Solar Energy Alternatives Since 1999 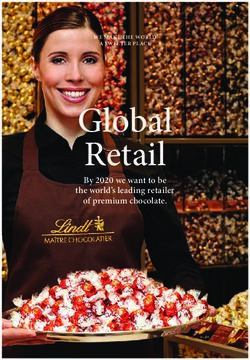 Global Retail By 2020 we want to be the world's leading retailer of premium chocolate. 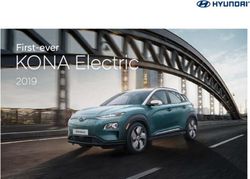 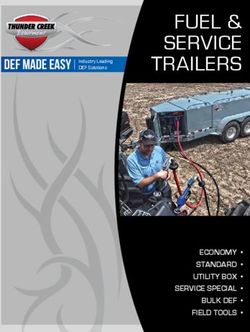 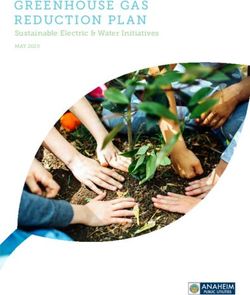 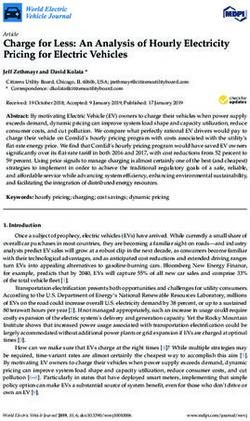 Charge for Less: An Analysis of Hourly Electricity Pricing for Electric Vehicles - MDPI 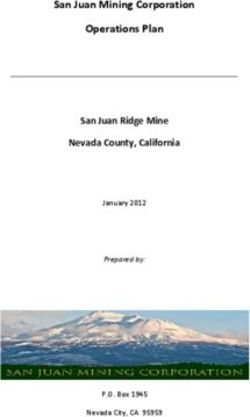 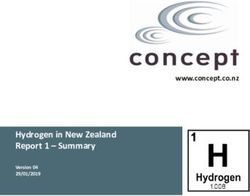 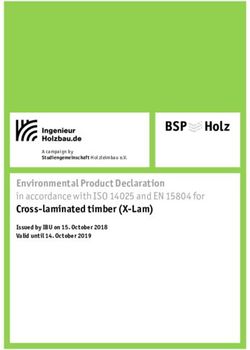 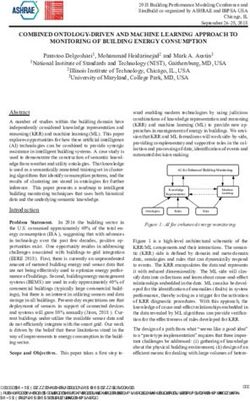 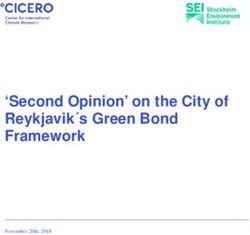 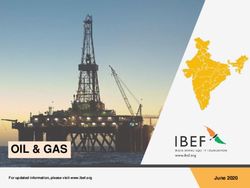 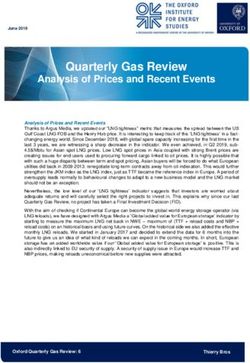 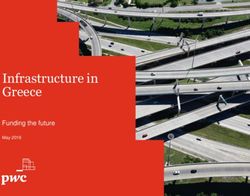 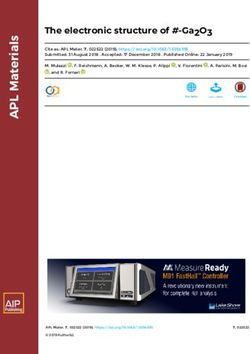 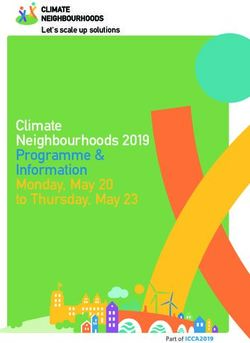 Climate Neighbourhoods 2019 Programme & Information Monday, May 20 to Thursday, May 23 - Let's scale up solutions 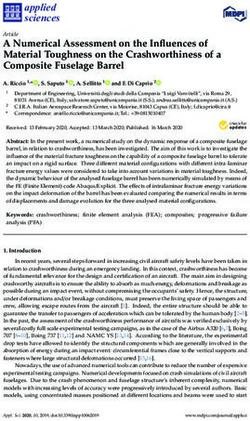 A Numerical Assessment on the Influences of Material Toughness on the Crashworthiness of a Composite Fuselage Barrel - MDPI
Share this page with your friends
Select All
Embed this page to your web-site
Select All
NEXT SLIDES ... Cancel
We use cookies. Please refer to the Privacy Policy.
Error occurred
Please sign in for this action