Page created by Kathleen Romero
←
NEXT SLIDE
→
Page content transcription
If your browser does not render page correctly, please read the page content below
You can also read 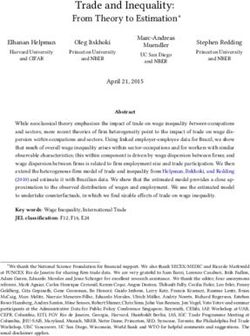 Trade and Inequality: From Theory to Estimation 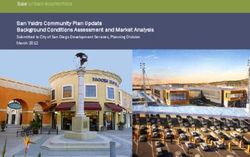 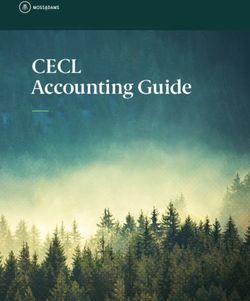 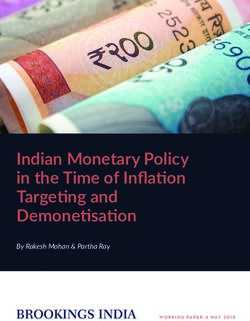 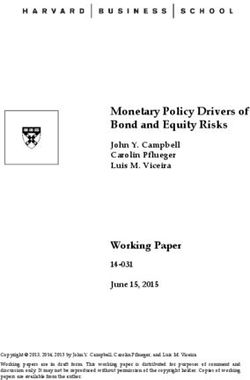 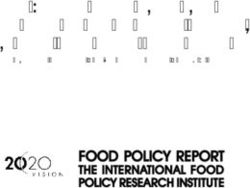 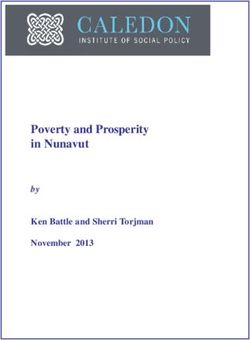 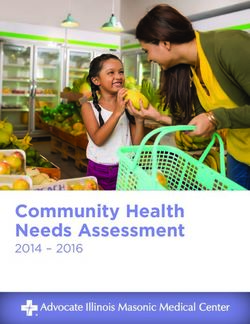 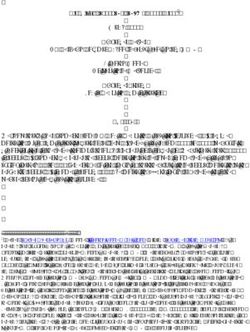 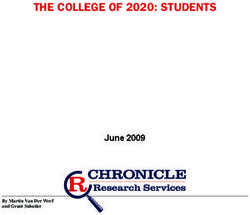 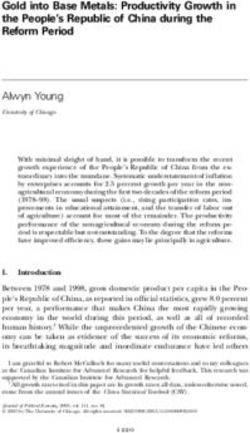 Gold into Base Metals: Productivity Growth in the People's Republic of China during the Reform Period 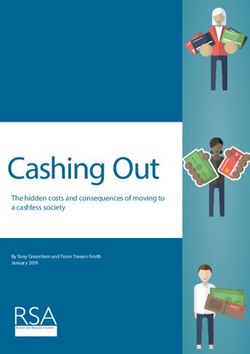 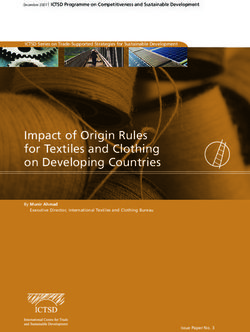 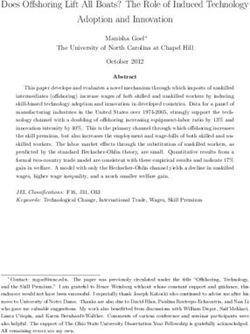 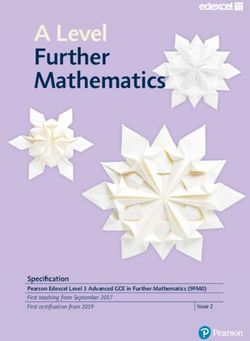 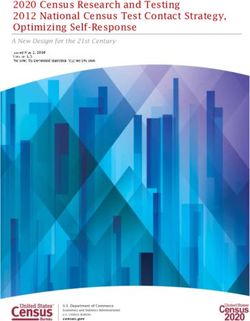 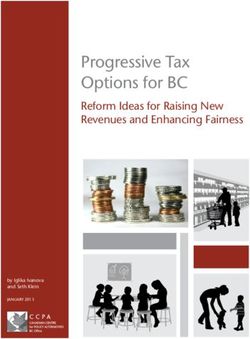