Condom use at last sexual intercourse among unmarried, not living common-law 20- to 34-year-old Canadian young adults

Page created by Anna Logan
←
NEXT SLIDE
→
Page content transcription
If your browser does not render page correctly, please read the page content below
You can also read 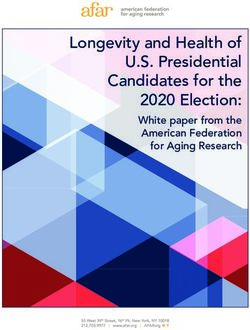 Longevity and Health of U.S. Presidential Candidates for the 2020 Election: White paper from the American Federation for Aging Research 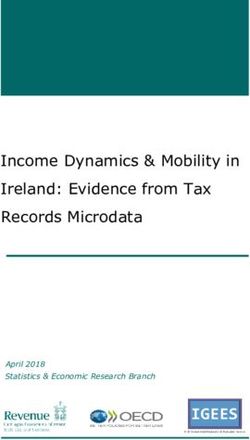 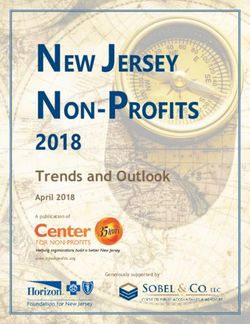 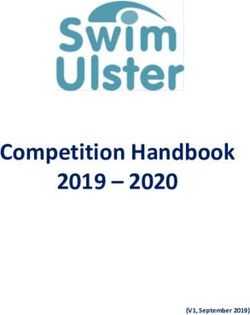 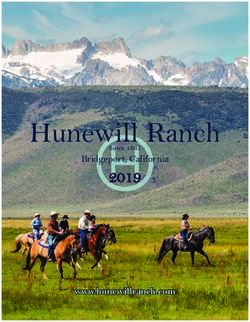 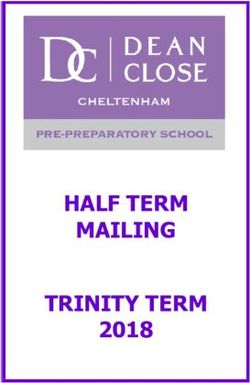 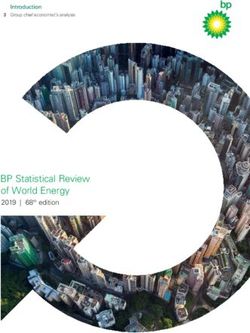 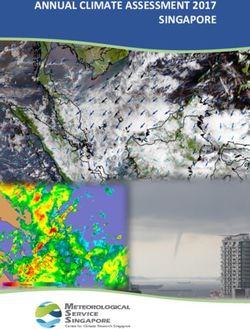 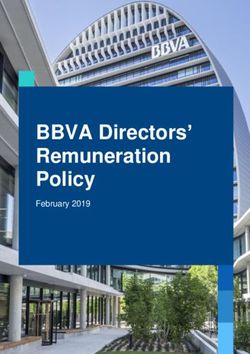 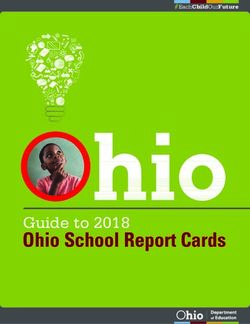 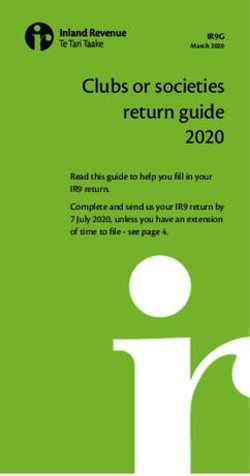 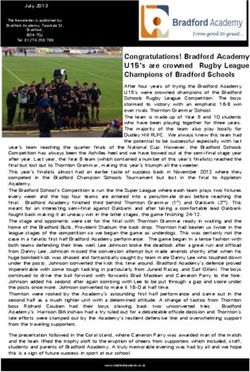 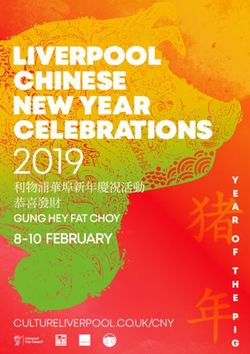 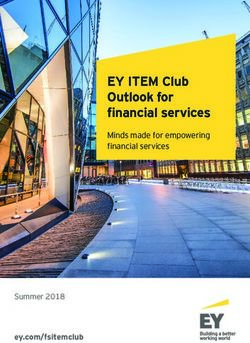 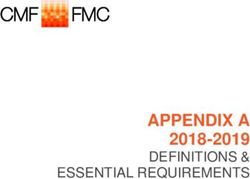 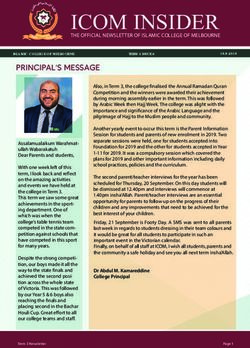 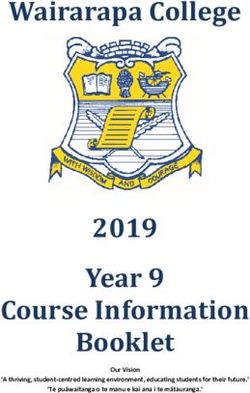 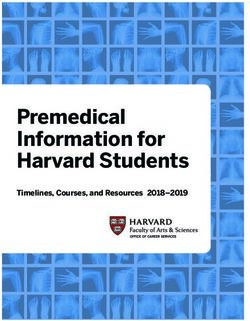 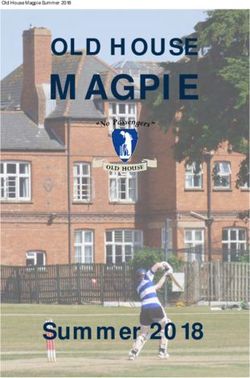