Page created by Lisa Maxwell
←
NEXT SLIDE
→
Page content transcription
If your browser does not render page correctly, please read the page content below 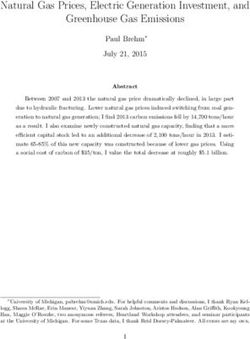 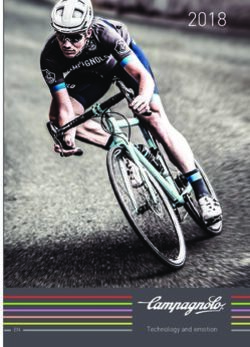 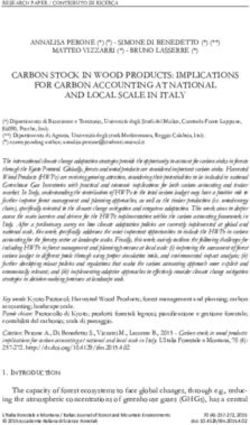 CARBON STOCK IN WOOD PRODUCTS: IMPLICATIONS FOR CARBON ACCOUNTING AT NATIONAL AND LOCAL SCALE IN ITALY 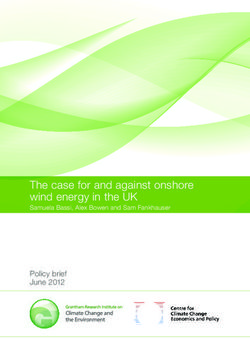 The case for and against onshore wind energy in the UK - Samuela Bassi, Alex Bowen and Sam Fankhauser 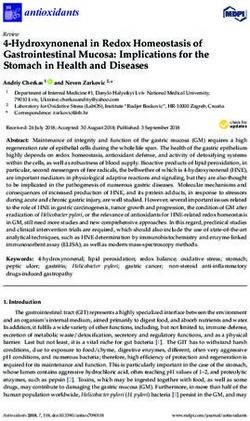 4-Hydroxynonenal in Redox Homeostasis of Gastrointestinal Mucosa: Implications for the Stomach in Health and Diseases - MDPI 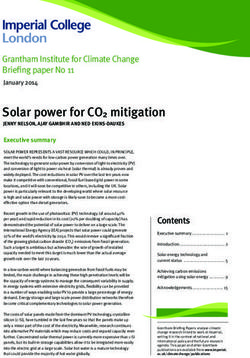 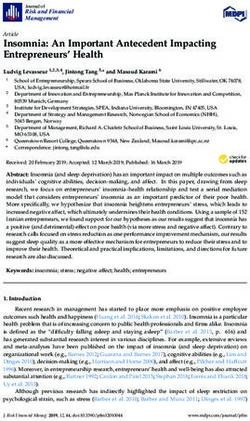 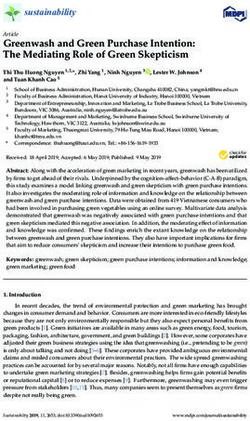 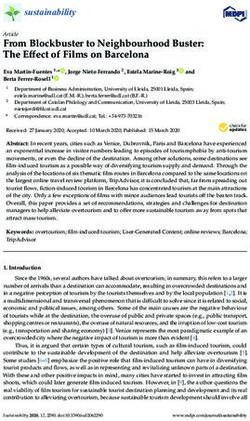 From Blockbuster to Neighbourhood Buster: The Effect of Films on Barcelona - MDPI 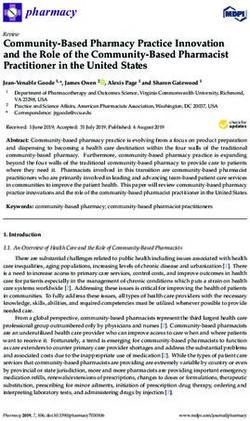 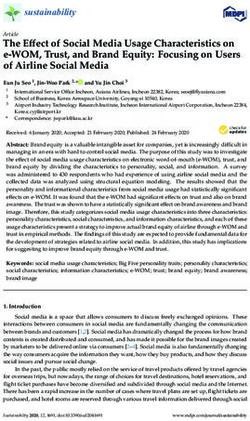 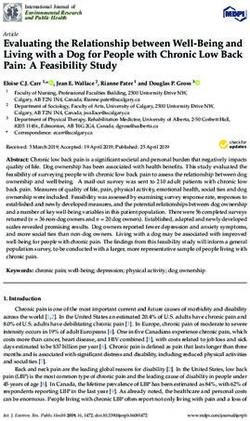 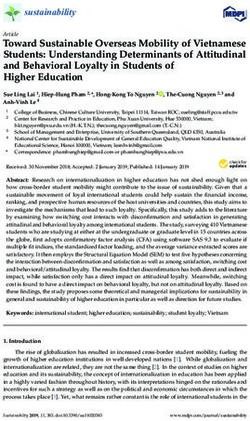 Toward Sustainable Overseas Mobility of Vietnamese Students: Understanding Determinants of Attitudinal and Behavioral Loyalty in Students of ... 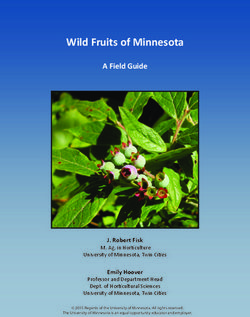 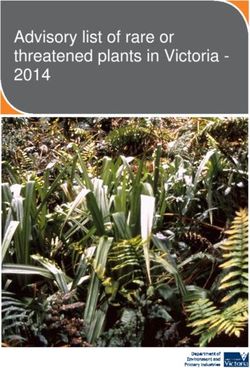 Advisory list of rare or threatened plants in Victoria 2014 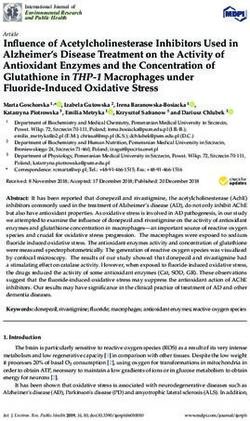 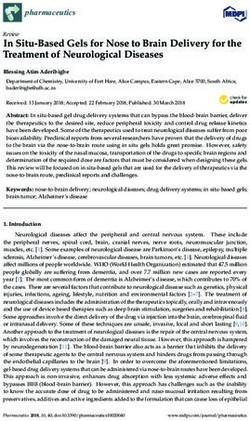 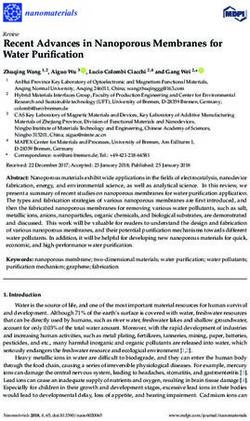 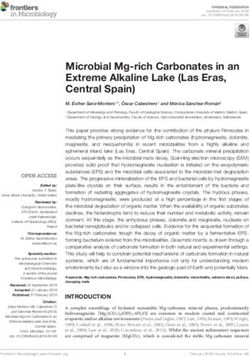 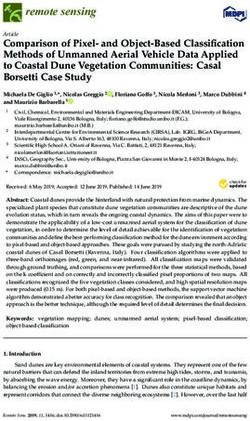 Comparison of Pixel- and Object-Based Classification Methods of Unmanned Aerial Vehicle Data Applied to Coastal Dune Vegetation Communities: Casal ...
Share this page with your friends
Select All
Embed this page to your web-site
Select All
Next slide ... Cancel
We use cookies. Please refer to the Privacy Policy.
Error occurred
Please sign in for this action