Page created by Anne Paul
←
NEXT SLIDES
→
Page content transcription
If your browser does not render page correctly, please read the page content below 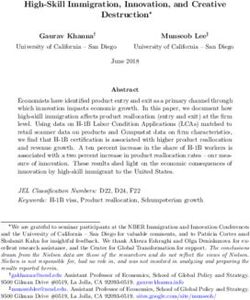 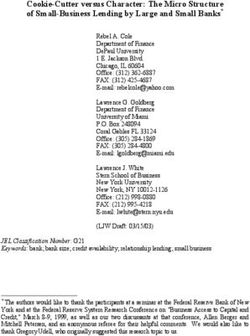 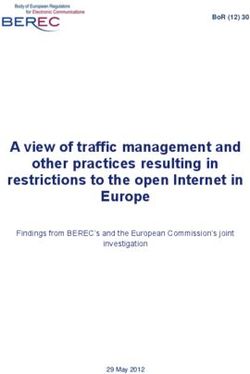 A view of traffic management and other practices resulting in restrictions to the open Internet in Europe - Findings from BEREC's and the European ... 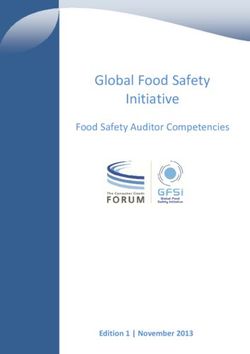 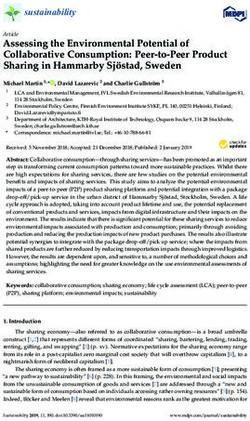 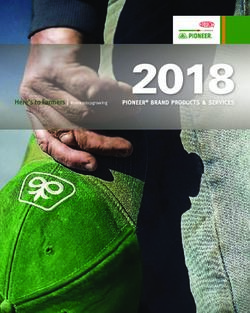 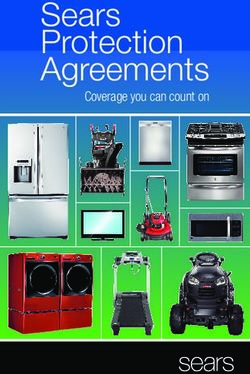 Sears Protection Agreements - Coverage you can count on 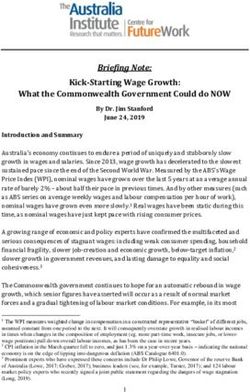 Briefing Note: Kick-Starting Wage Growth: What the Commonwealth Government Could do NOW - cloudfront.net 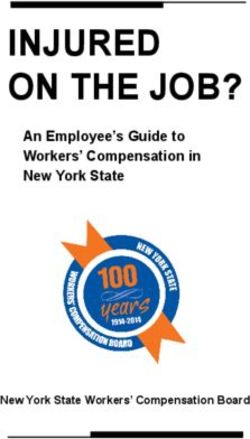 INJURED ON THE JOB? An Employee's Guide to Workers' Compensation in New York State 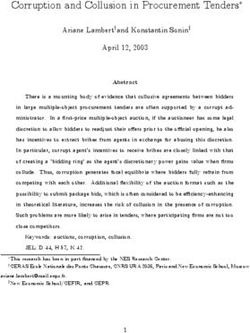 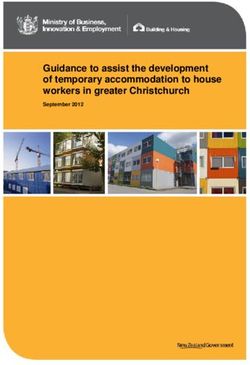 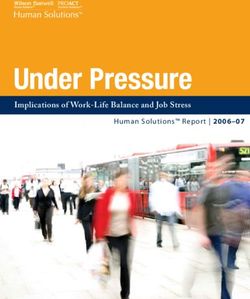 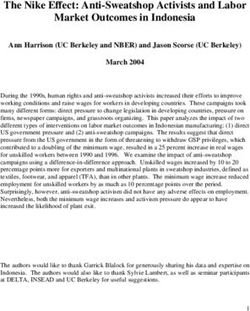 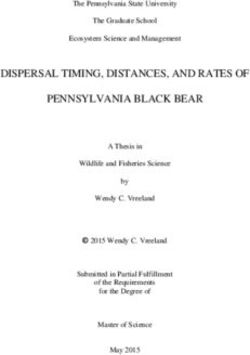 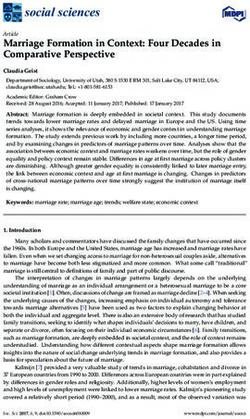 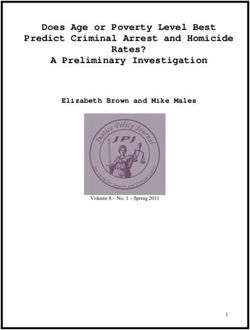 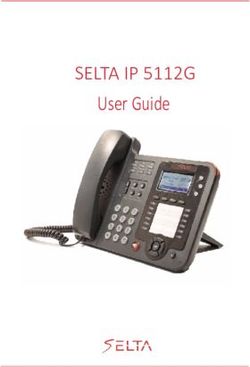 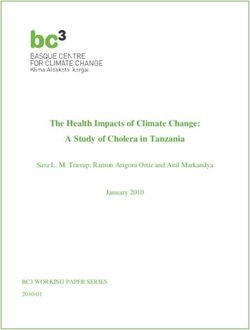 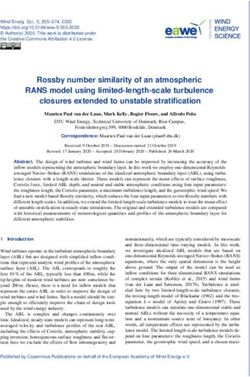 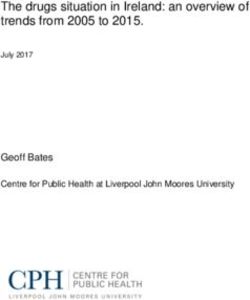 The drugs situation in Ireland: an overview of trends from 2005 to 2015 - Geoff Bates July 2017 - Drugs.ie
Share this page with your friends
Select All
Embed this page to your web-site
Select All
NEXT SLIDES ... Cancel
We use cookies. Please refer to the Privacy Policy.
Error occurred
Please sign in for this action