Page created by Alvin Miranda
←
NEXT SLIDE
→
Page content transcription
If your browser does not render page correctly, please read the page content below 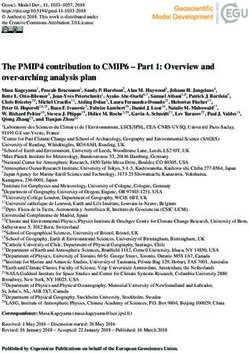 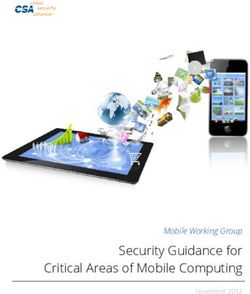 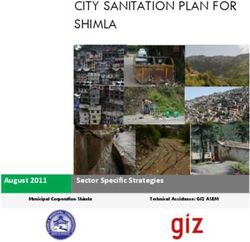 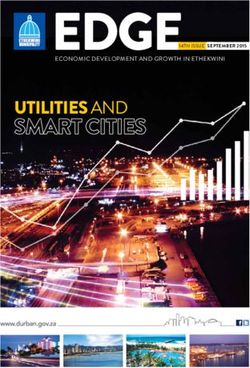 UTILITIES AND ECONOMIC DEVELOPMENT AND GROWTH IN ETHEKWINI - ETHEKWINI MUNICIPALITY 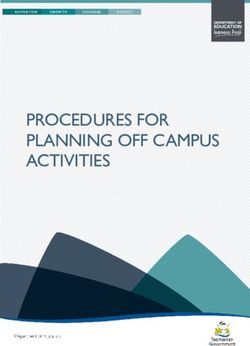 PROCEDURES FOR PLANNING OFF CAMPUS ACTIVITIES - Department Of ... 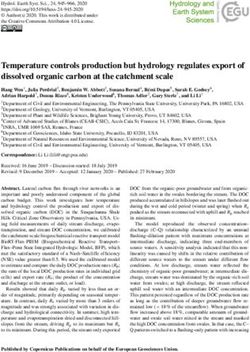 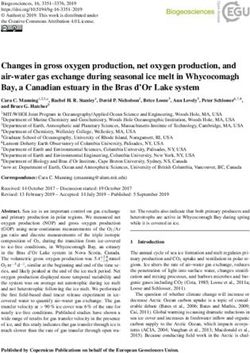 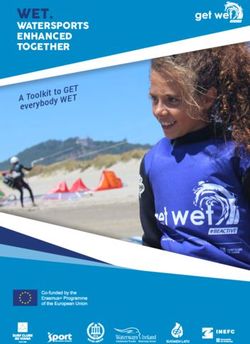 WET. WATERSPORTS ENHANCED TOGETHER - TO GET EVERYBODY WET - BEACTIVE-GETWET 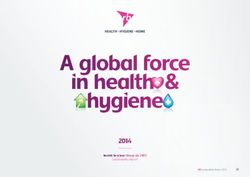 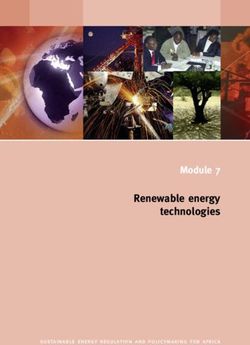 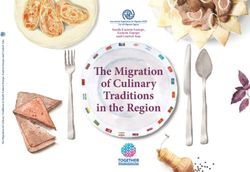 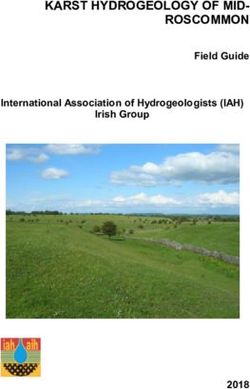 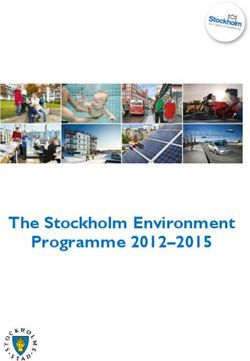 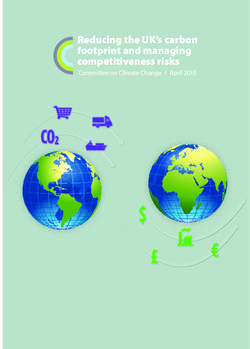 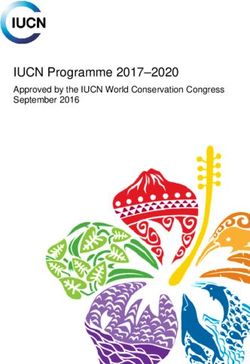 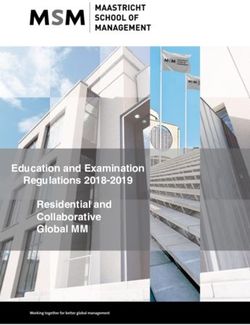 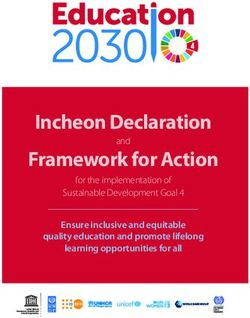 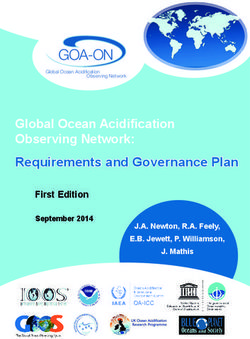 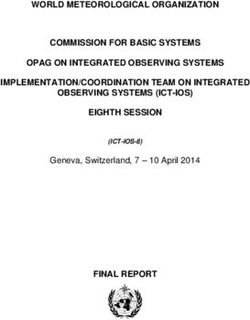 WORLD METEOROLOGICAL ORGANIZATION COMMISSION FOR BASIC SYSTEMS OPAG ON INTEGRATED OBSERVING SYSTEMS IMPLEMENTATION/COORDINATION TEAM ON INTEGRATED ...
Share this page with your friends
Select All
Embed this page to your web-site
Select All
Next slide ... Cancel
We use cookies. Please refer to the Privacy Policy.
Error occurred
Please sign in for this action