Page created by Kyle Christensen
←
NEXT SLIDE
→
Page content transcription
If your browser does not render page correctly, please read the page content below 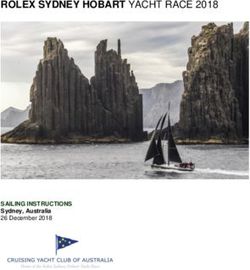 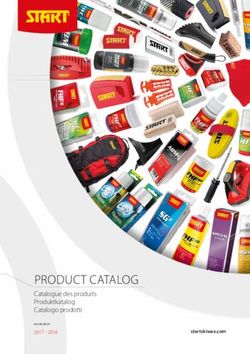 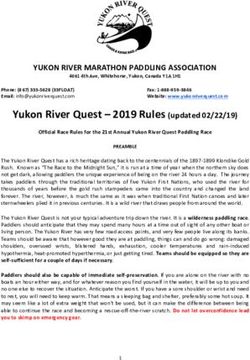 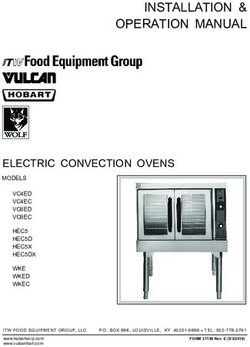 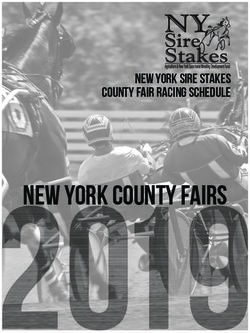 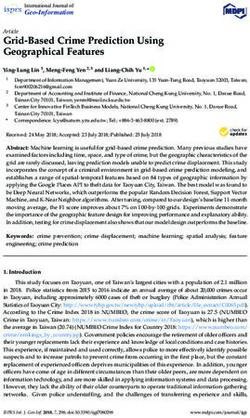 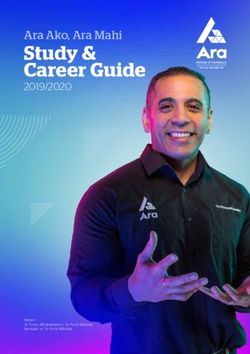 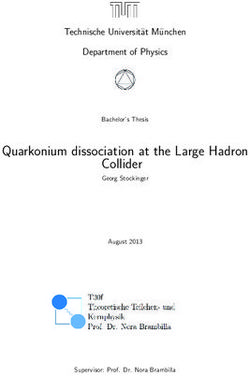 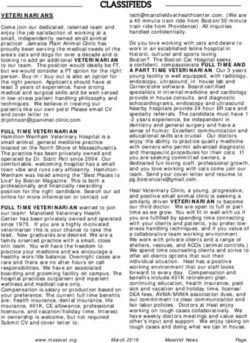 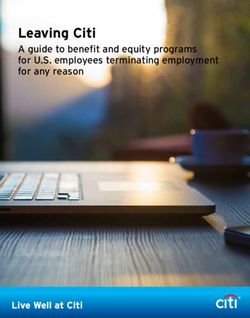 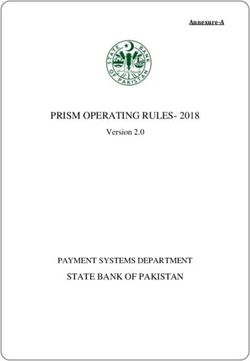 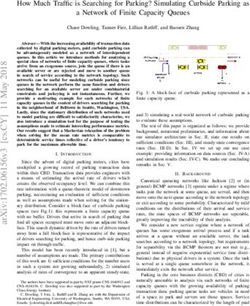 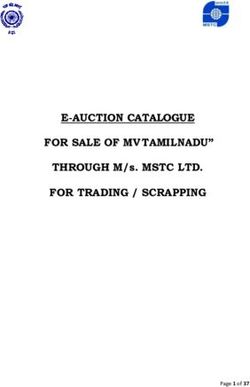 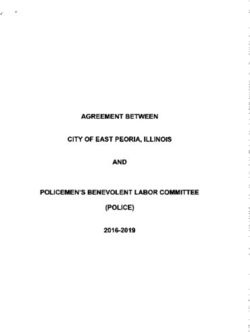 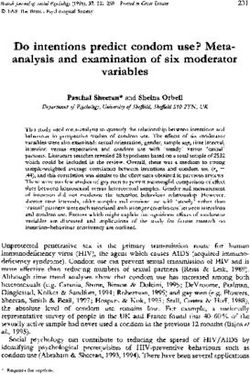 Do intentions predict condom use? Meta-analysis and examination of six moderator variables 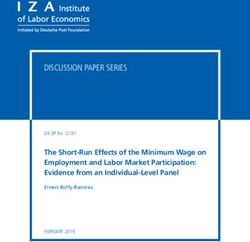 The Short-Run Effects of the Minimum Wage on Employment and Labor Market Participation: Evidence from an Individual-Level Panel - IZA DP No. 12137 ... 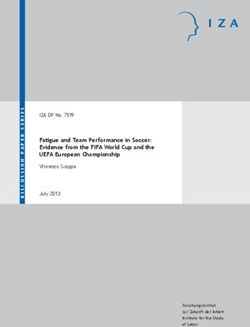 Fatigue and Team Performance in Soccer: Evidence from the FIFA World Cup and the UEFA European Championship - IZA DP No. 7519 Vincenzo Scoppa July ... 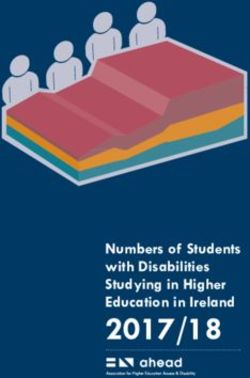