Page created by Gladys Marshall
←
NEXT SLIDE
→
Page content transcription
If your browser does not render page correctly, please read the page content below 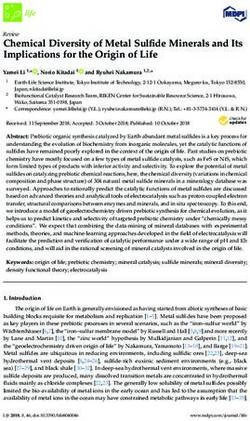 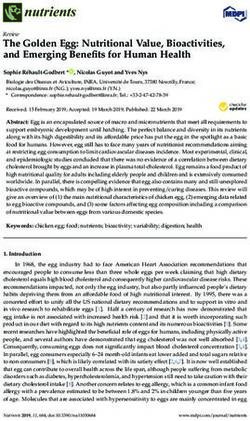 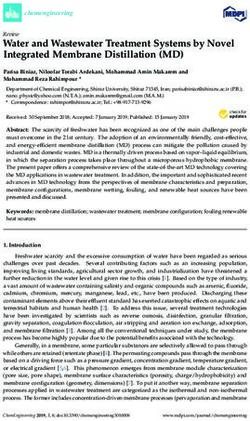 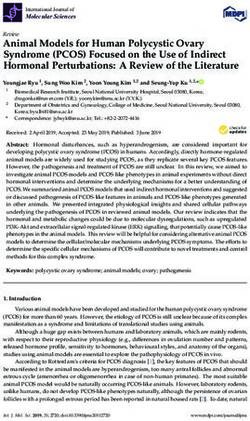 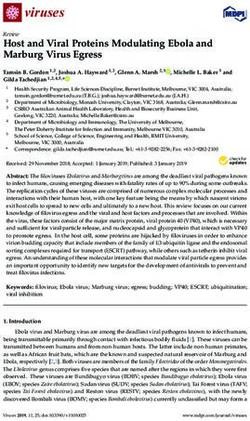 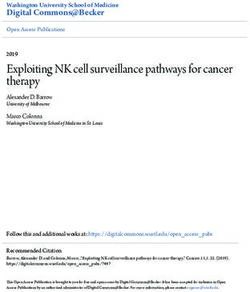 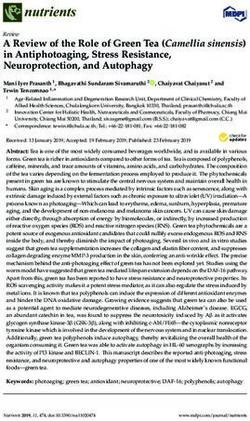 A Review of the Role of Green Tea (Camellia sinensis) in Antiphotoaging, Stress Resistance, Neuroprotection, and Autophagy - MDPI 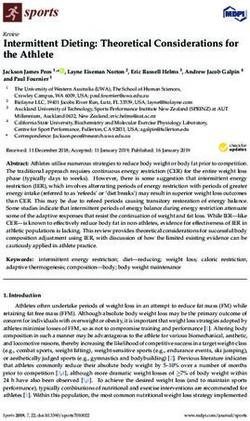 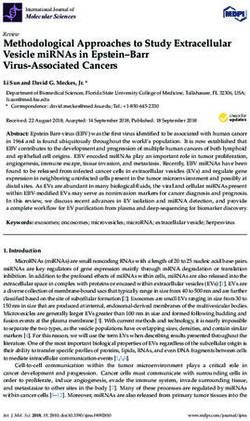 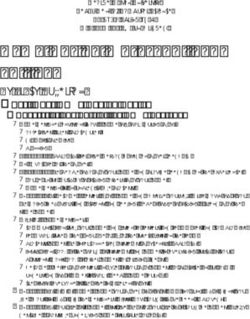 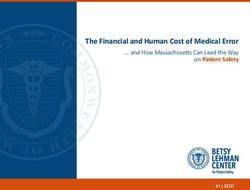 The Financial and Human Cost of Medical Error - on Patient Safety ... and How Massachusetts Can Lead the Way - Betsy Lehman Center 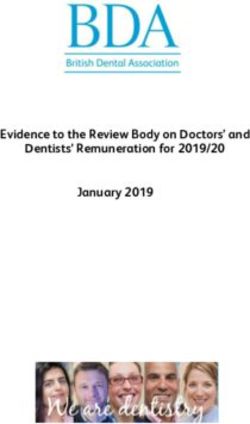 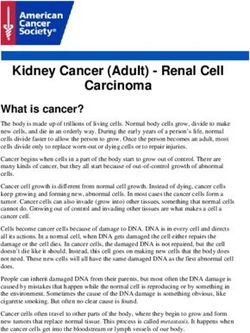 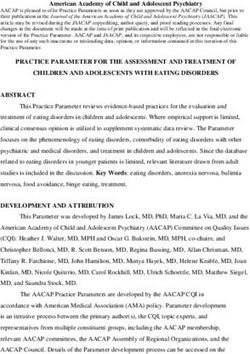 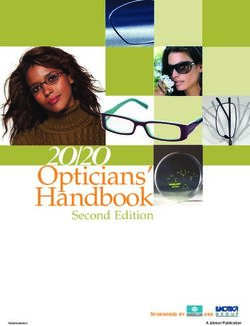 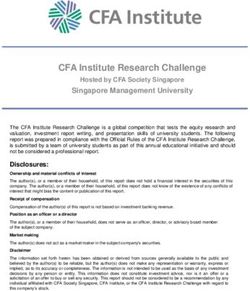 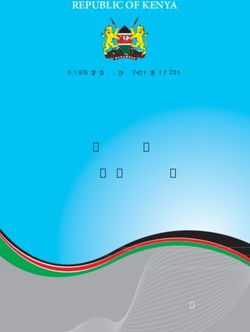 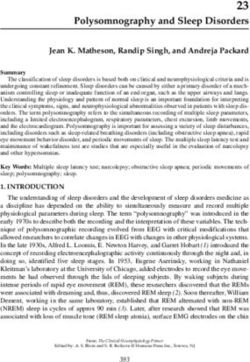 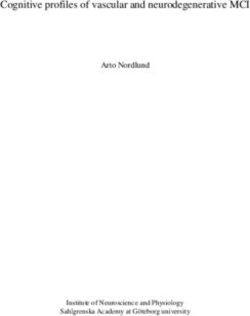 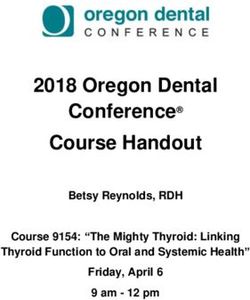 2018 Oregon Dental Conference Course Handout - Betsy Reynolds, RDH Course 9154: "The Mighty Thyroid: Linking Thyroid Function to Oral and Systemic ...
Share this page with your friends
Select All
Embed this page to your web-site
Select All
Next slide ... Cancel
We use cookies. Please refer to the Privacy Policy.
Error occurred
Please sign in for this action