The new hire: How a new generation of robots is transforming manufacturing

Page created by Glenn Russell
←
NEXT SLIDES
→
Page content transcription
If your browser does not render page correctly, please read the page content below 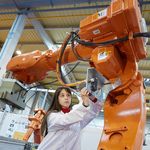 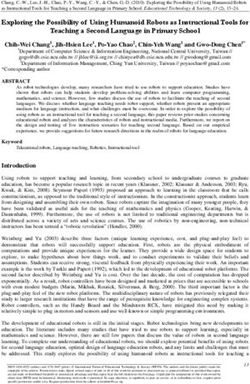 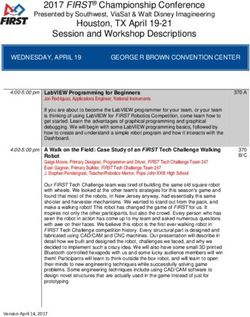 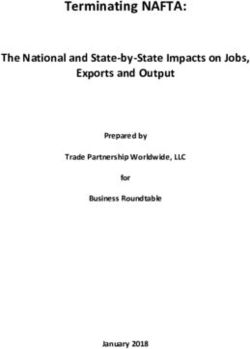 Terminating NAFTA: The National and State-by-State Impacts on Jobs, Exports and Output - The Trade Partnership 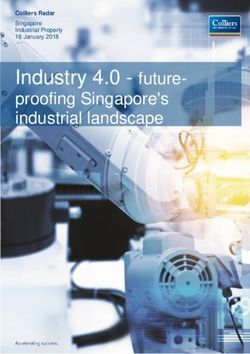 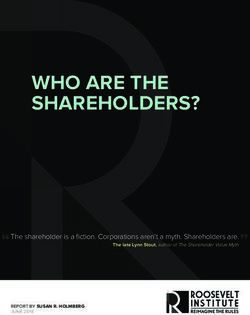 WHO ARE THE SHAREHOLDERS? - The shareholder is a fiction. Corporations aren't a myth. Shareholders are - Roosevelt Institute 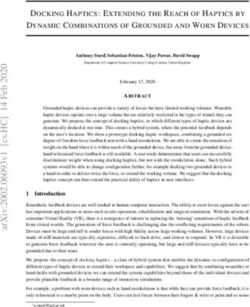 DOCKING HAPTICS: EXTENDING THE REACH OF HAPTICS BY DYNAMIC COMBINATIONS OF GROUNDED AND WORN DEVICES 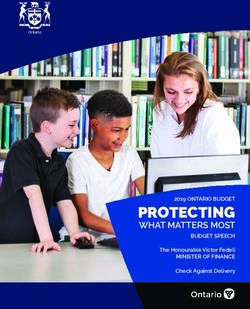 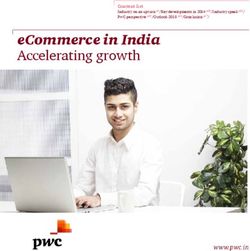 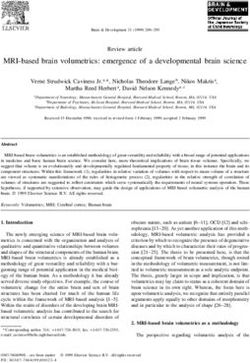 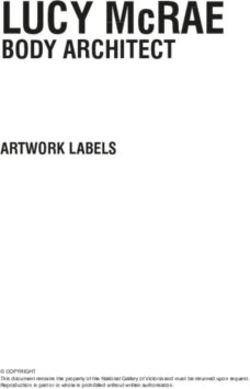 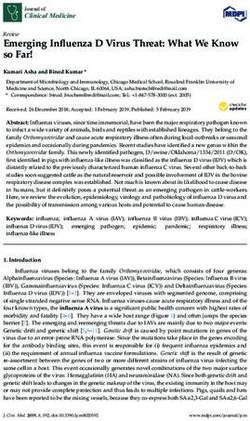 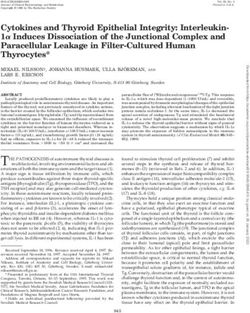 Cytokines and Thyroid Epithelial Integrity: Interleukin- 1a Induces Dissociation of the Junctional Complex and Paracellular Leakage in ... 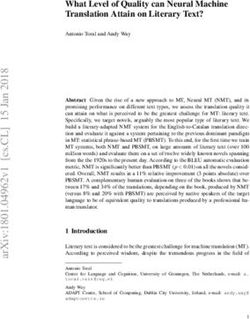 What Level of Quality can Neural Machine Translation Attain on Literary Text? 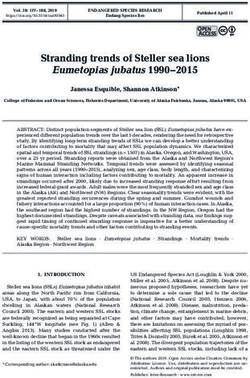 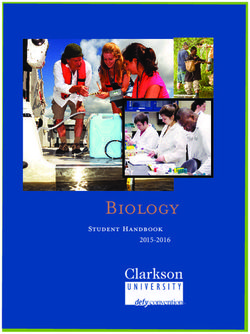 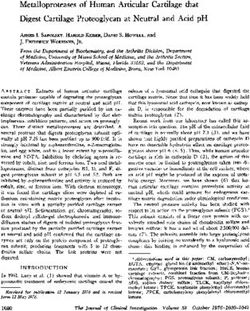 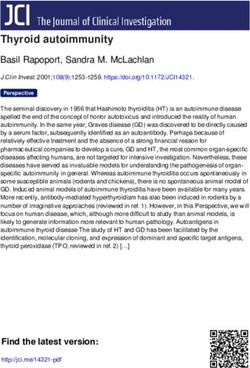 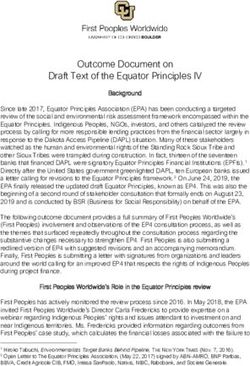 Outcome Document on Draft Text of the Equator Principles IV 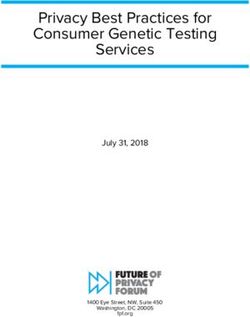