Page created by Neil Powell
←
NEXT SLIDE
→
Page content transcription
If your browser does not render page correctly, please read the page content below 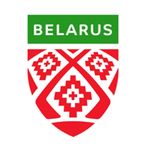 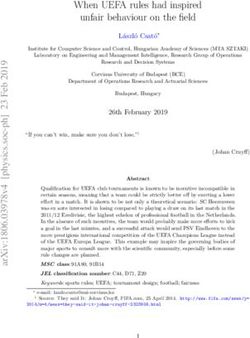 When UEFA rules had inspired unfair behaviour on the field 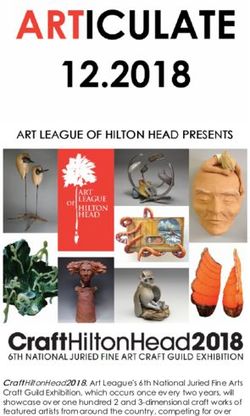 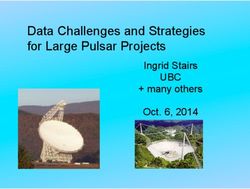 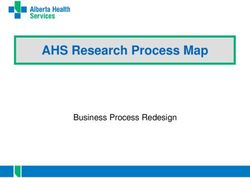 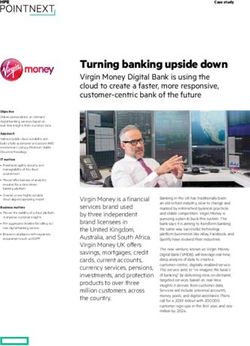 Turning banking upside down - Virgin Money Digital Bank is using the cloud to create a faster, more responsive, customer-centric bank of the future 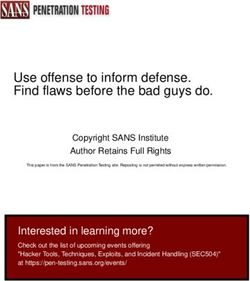 Use offense to inform defense. Find flaws before the bad guys do. 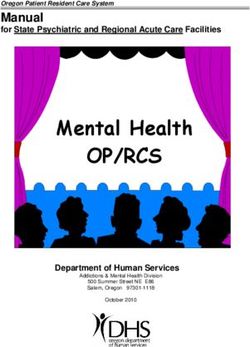 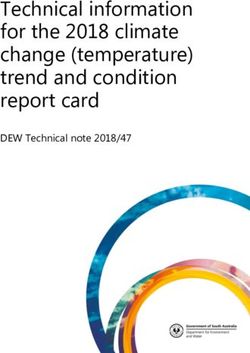 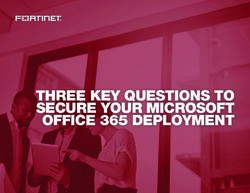 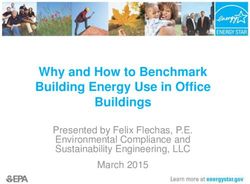 Why and How to Benchmark Building Energy Use in Office Buildings - Presented by Felix Flechas, P.E. Environmental Compliance and Sustainability ... 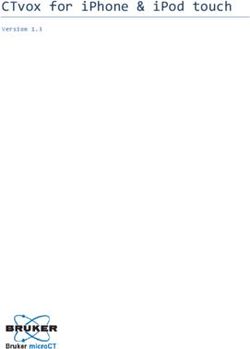 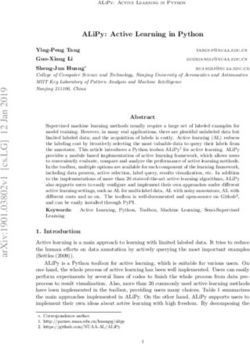 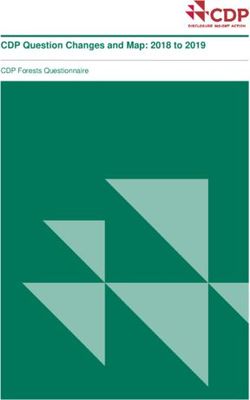 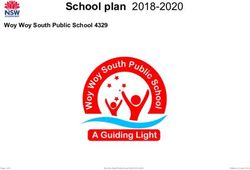 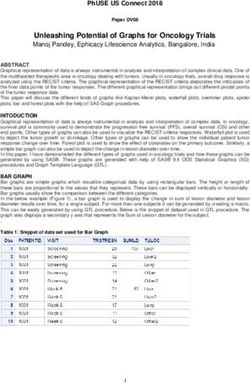 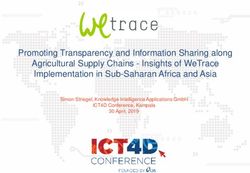 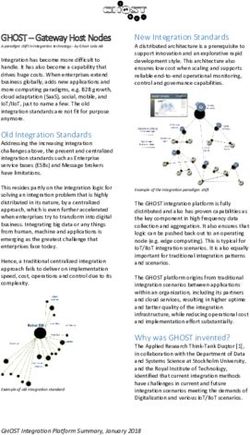 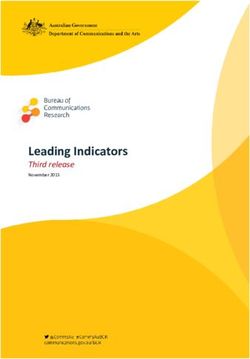 Oracle Business Intelligence 12c: Looking Ahead to the Next Generation of BI Technology - Nick Tuson Chris Lynskey Vasu Murthy Oracle BI Product ...
Share this page with your friends
Select All
Embed this page to your web-site
Select All
Next slide ... Cancel
We use cookies. Please refer to the Privacy Policy.
Error occurred
Please sign in for this action