Page created by Mildred Holmes
←
NEXT SLIDES
→
Page content transcription
If your browser does not render page correctly, please read the page content below
You can also read 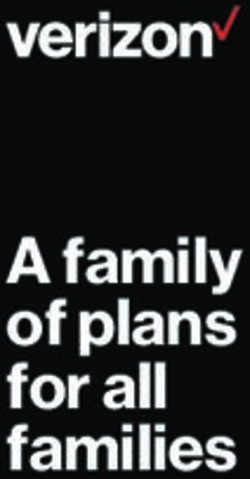 A family of plans for all families - Verizon Wireless 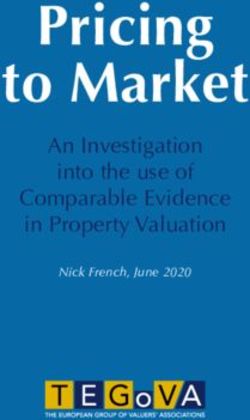 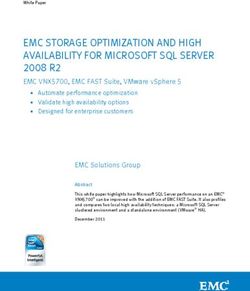 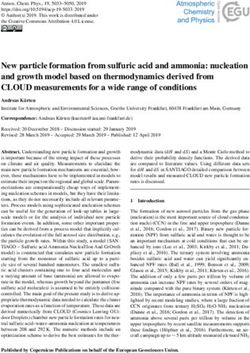 New particle formation from sulfuric acid and ammonia: nucleation and growth model based on thermodynamics derived from CLOUD measurements for a ... 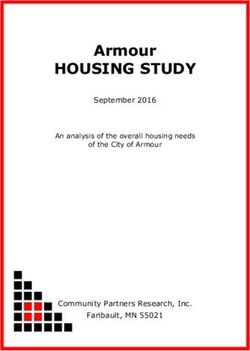 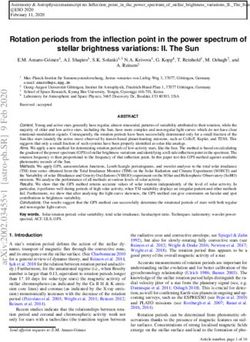 Rotation periods from the inflection point in the power spectrum of stellar brightness variations: II. The Sun 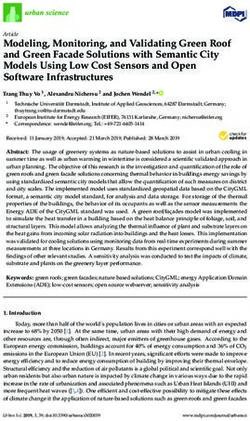 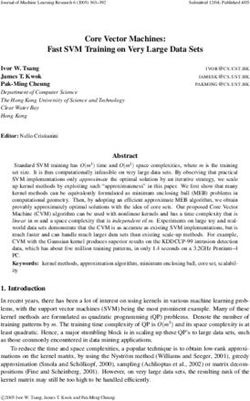 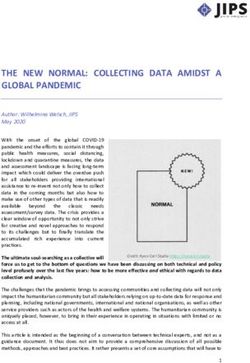 THE NEW NORMAL: COLLECTING DATA AMIDST A GLOBAL PANDEMIC 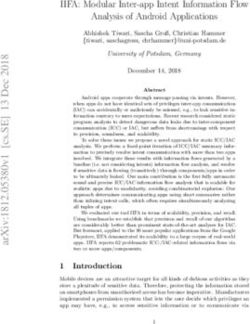 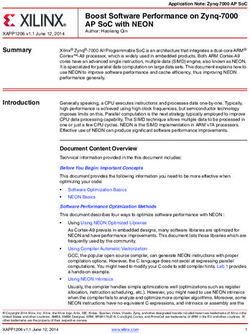 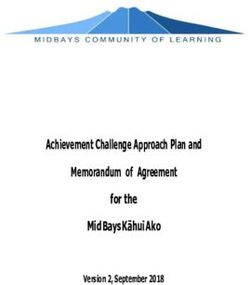 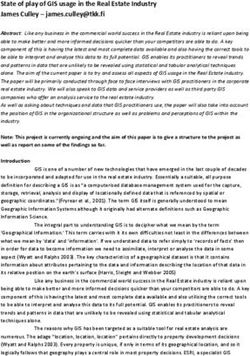 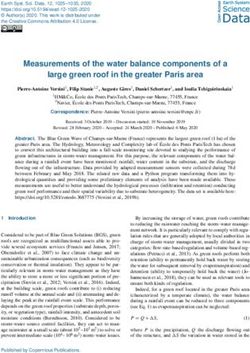 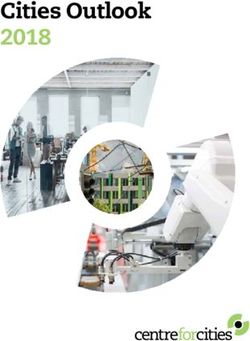 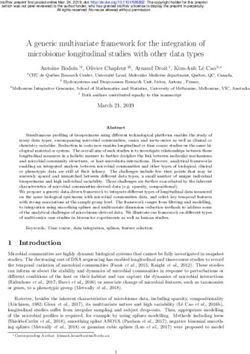 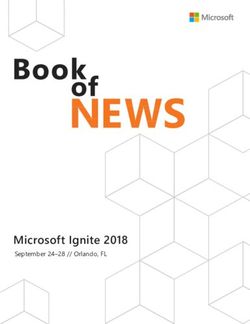 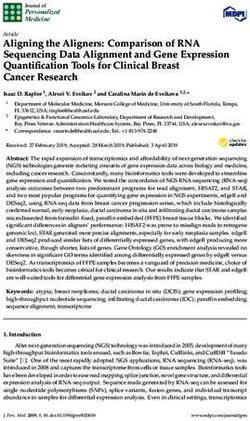 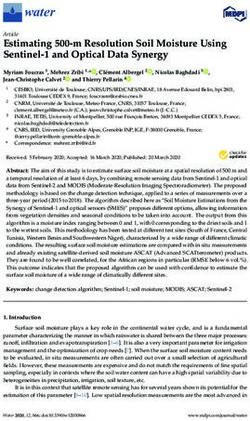 Estimating 500-m Resolution Soil Moisture Using Sentinel-1 and Optical Data Synergy - MDPI
Share this page with your friends
Select All
Embed this page to your web-site
Select All
NEXT SLIDES ... Cancel
We use cookies. Please refer to the Privacy Policy.
Error occurred
Please sign in for this action