Page created by Gene Graham
←
NEXT SLIDES
→
Page content transcription
If your browser does not render page correctly, please read the page content below 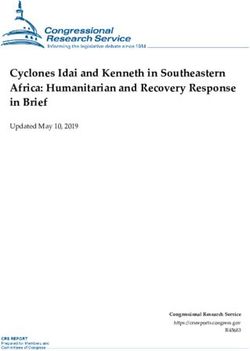 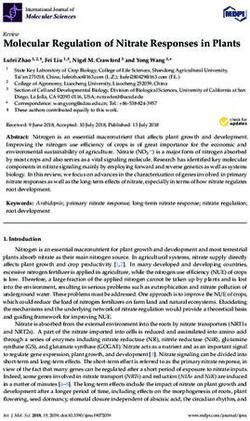 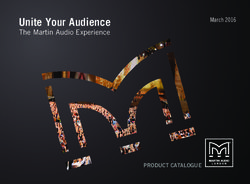 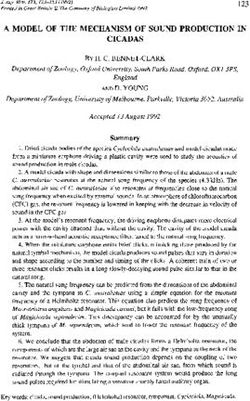 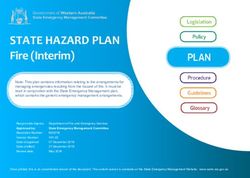 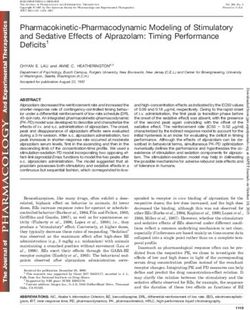 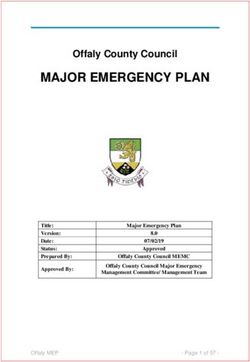 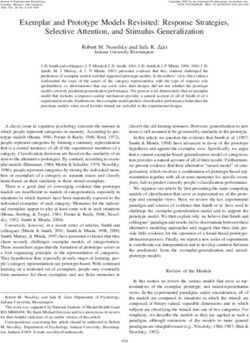 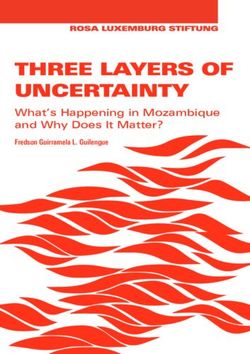 Three Layers of UncerTainTy - What's Happening in Mozambique and Why Does It Matter? - Rosa Luxemburg Stiftung Southern Africa 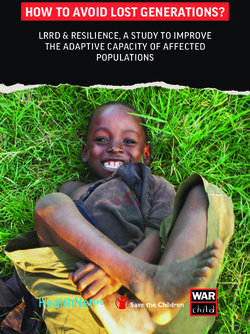 HOW TO AVOID LOST GENERATIONS? - LRRD & RESILIENCE, A STUDY TO IMPROVE THE ADAPTIVE CAPACITY OF AFFECTED POPULATIONS 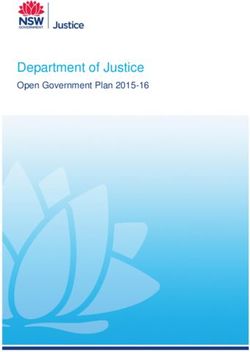 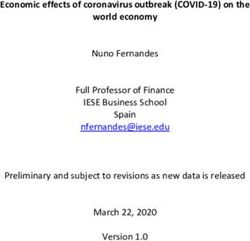 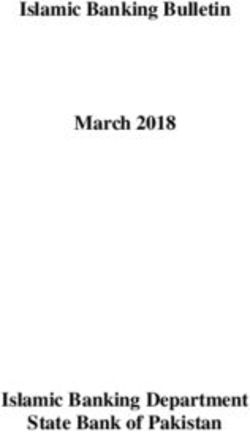 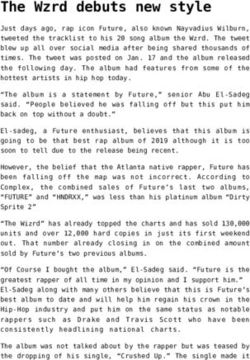 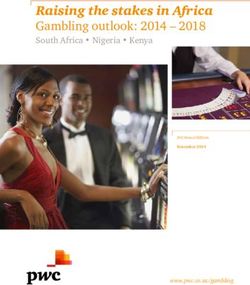 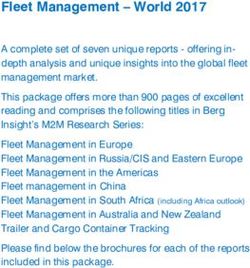 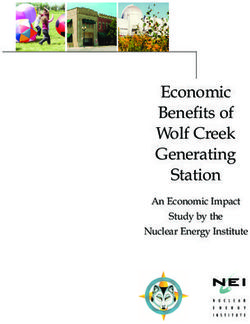 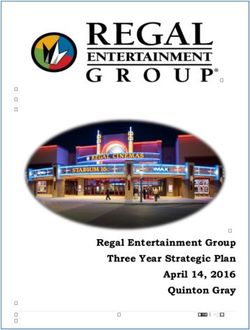 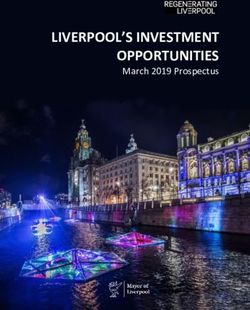 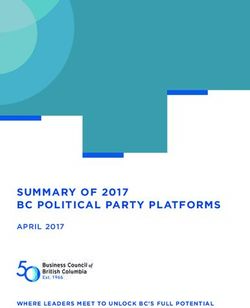 SUMMARY OF 2017 BC POLITICAL PARTY PLATFORMS - APRIL 2017 WHERE LEADERS MEET TO UNLOCK BC'S FULL POTENTIAL - Business Council of ...
Share this page with your friends
Select All
Embed this page to your web-site
Select All
NEXT SLIDES ... Cancel
We use cookies. Please refer to the Privacy Policy.
Error occurred
Please sign in for this action