Is It Dangerous to Use Version Control Histories to Study Source Code Evolution?

Page created by Bernard Goodwin
←
NEXT SLIDES
→
Page content transcription
If your browser does not render page correctly, please read the page content below
You can also read 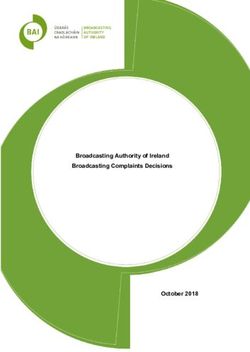 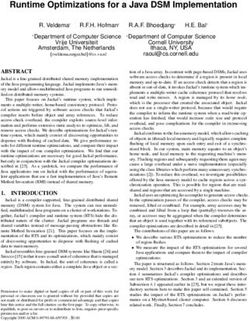 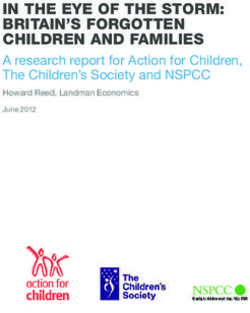 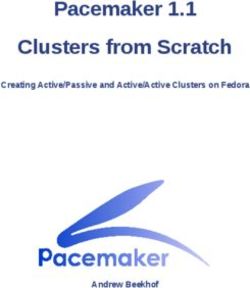 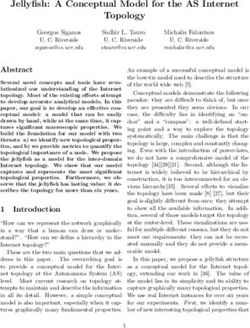 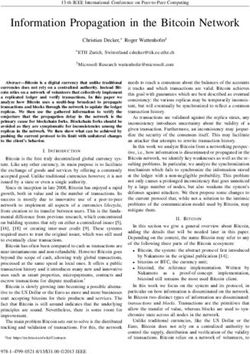 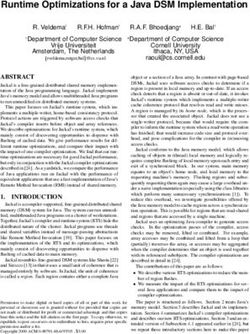 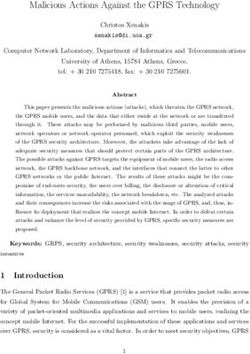 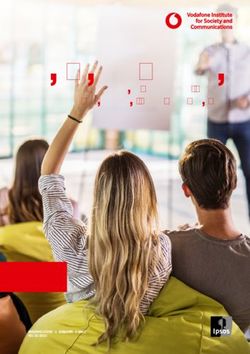 THE TECH DIVIDE - POLICY - CONTRASTING ATTITUDES TOWARDS DIGITISATION IN EUROPE, ASIA AND THE USA - Vodafone Institute for Society and Communications 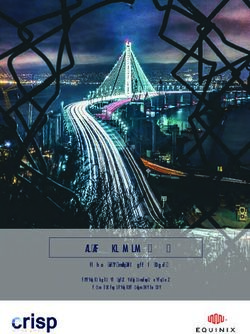 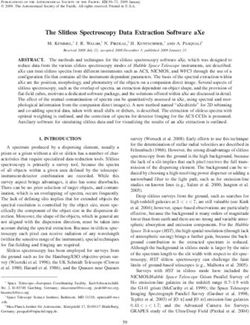 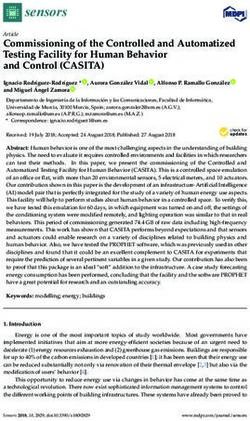 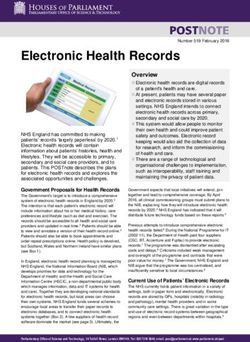 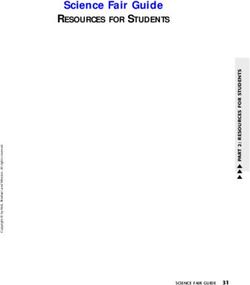 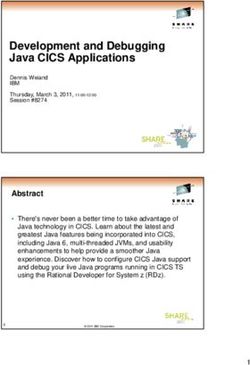 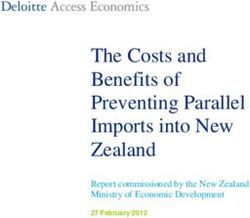 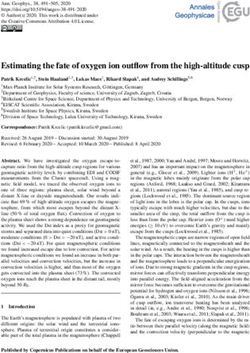 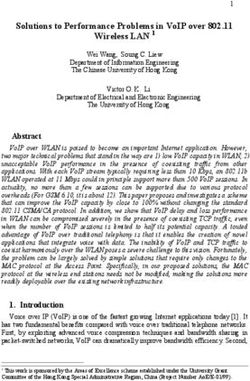 SOLUTIONS TO PERFORMANCE PROBLEMS IN VOIP OVER 802.11 WIRELESS LAN 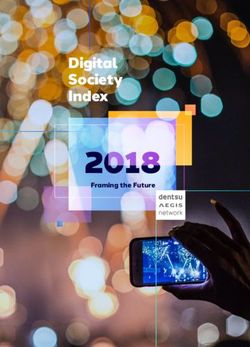 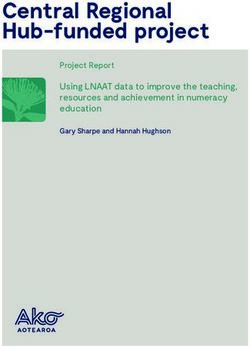 Central Regional Hub-funded project - Using LNAAT data to improve the teaching, resources and achievement in numeracy education - Ako Aotearoa
Share this page with your friends
Select All
Embed this page to your web-site
Select All
NEXT SLIDES ... Cancel
We use cookies. Please refer to the Privacy Policy.
Error occurred
Please sign in for this action