Page created by Francis Edwards
←
NEXT SLIDES
→
Page content transcription
If your browser does not render page correctly, please read the page content below 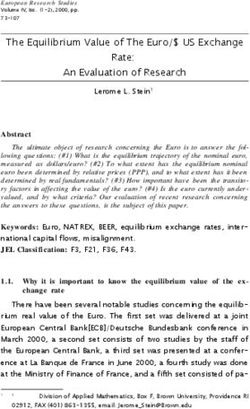 The Equilibrium Value of The Euro/$ US Exchange Rate: An Evaluation of Research 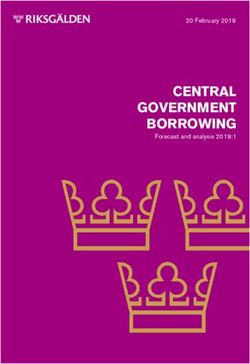 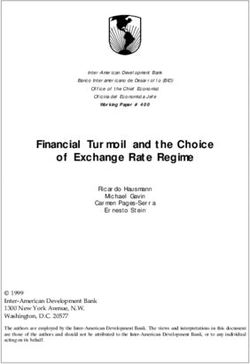 Financial Turmoil and the Choice of Exchange Rate Regime 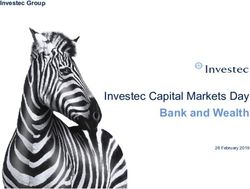 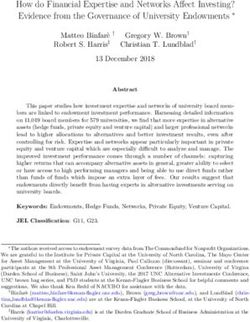 How do Financial Expertise and Networks Affect Investing? Evidence from the Governance of University Endowments 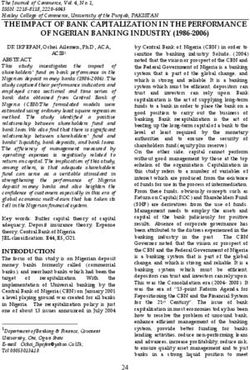 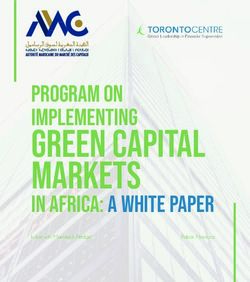 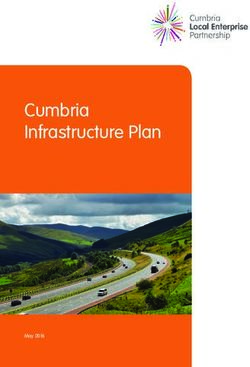 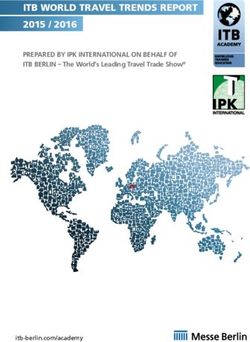 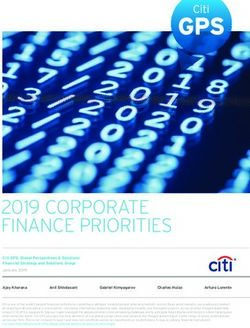 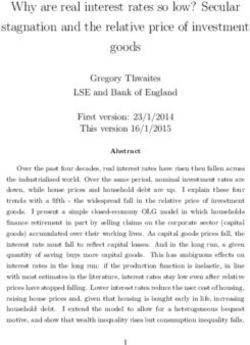 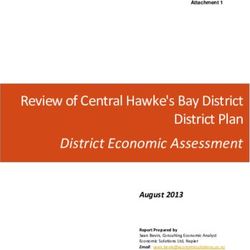 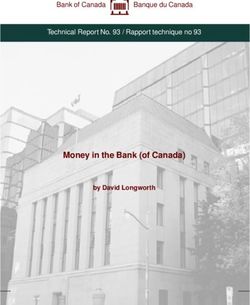 Money in the Bank (of Canada) - Bank of Canada 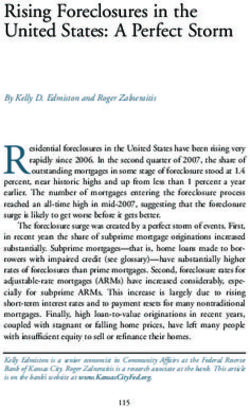 Rising Foreclosures in the United States: A Perfect Storm 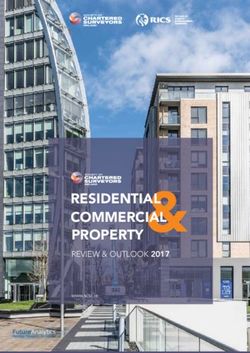 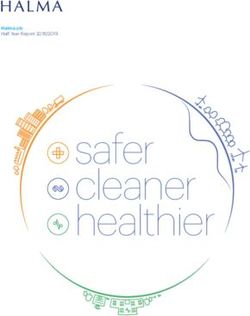 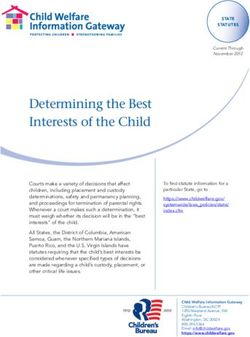 Determining the Best Interests of the Child 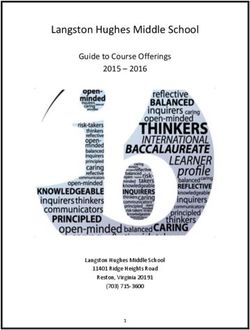