Page created by Philip Snyder
←
NEXT SLIDE
→
Page content transcription
If your browser does not render page correctly, please read the page content below 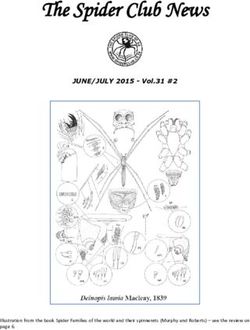 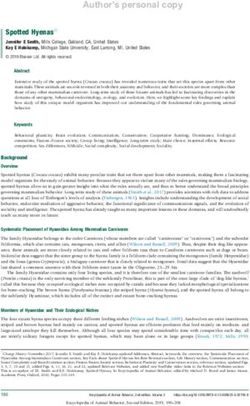 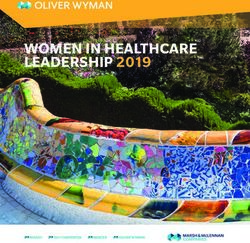 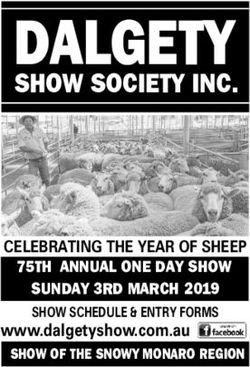 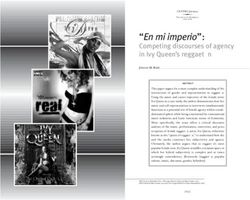 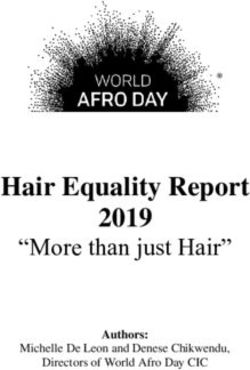 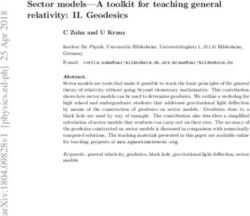 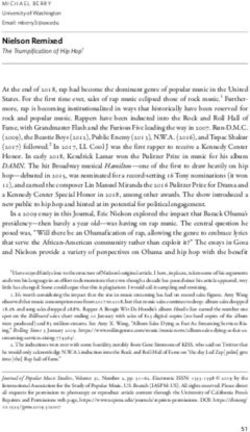 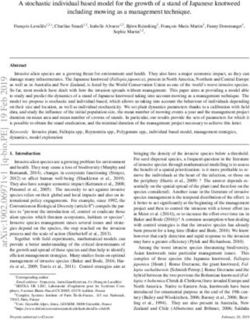 A stochastic individual based model for the growth of a stand of Japanese knotweed including mowing as a management technique. 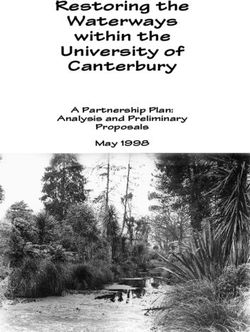 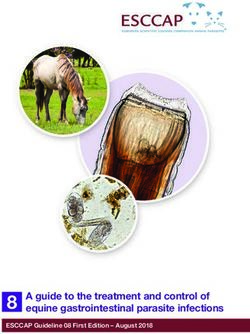 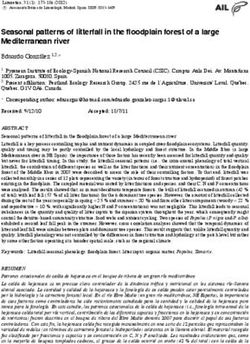 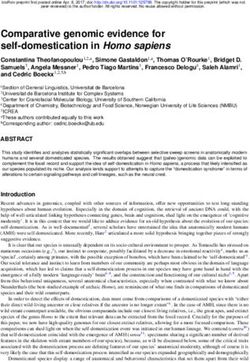 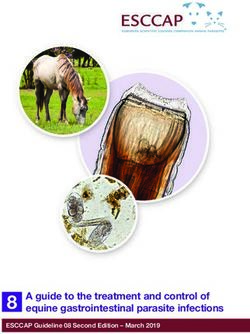 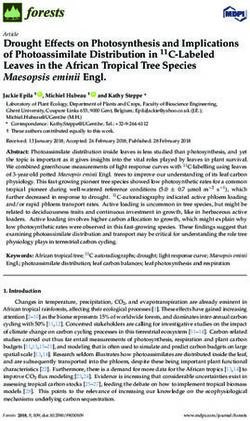 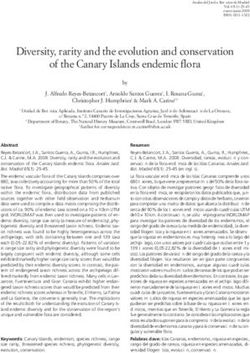 Diversity, rarity and the evolution and conservation of the Canary Islands endemic flora 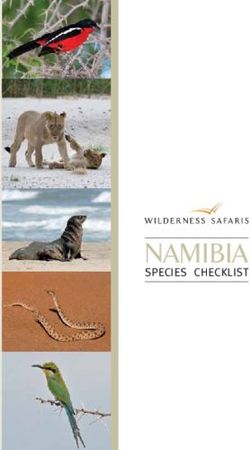 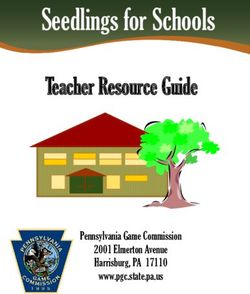 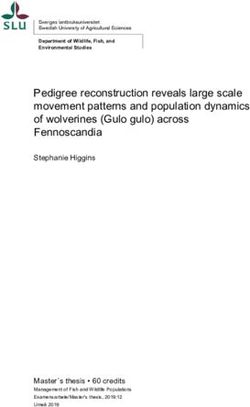